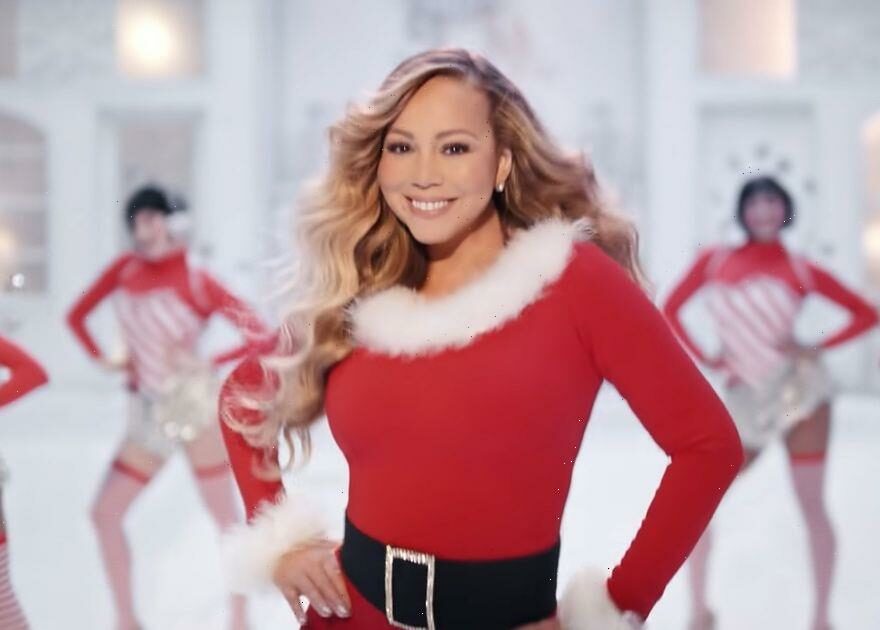 Mariah Carey has been slammed by her All I Want For Christmas Is You co-writer for seeming to take all the credit for the writing of the track.

Walter Afanasieff was the co-writer on the track, but this week he shared his theory that Christmas Queen Mariah, 52, has come up with an alternative truth as to how the song came about.

Speaking on the Hot Takes & Deep Dives podcast, record producer Walter, 64, said: "When she started to hint at the fact that, 'Oh, I wrote that song when I was a little girl!'

"So, it just sort of developed in her mind."

He went on: "We were both on the same page about how we wrote All I Want For Christmas Is You. There was never any alternate story until probably 10 years ago."

Walter said that Mariah "doesn't understand music" as she "doesn't play anything", referring to instruments like a "keyboard or piano".

"So, to claim that she wrote a very complicated chord-structured song with her finger on a Casio keyboard when she was a little girl, it's kind of a tall tale."

Walter is credited as a co-writer and co-producer on the track, which was first released in October 1994.

This isn't the first time Walter has spoken out against Mariah in the years that followed though, previously revealing that her fans – known as Lambs – "threatened" him after they accused him of "stealing from" her.

He told Variety that the song is now "bittersweet" for him as "a lot of people just don't believe that I'm a co-writer of the song".

Walter added in the 2019 interview: "Mariah has been very wonderful, positive and a force of nature. She’s the one that made the song a hit, and she’s awesome. But she definitely does not share credit where credit is due."

The song writer and producer is a huge deal in his own right, having worked on the soundtracks for Disney films through the 1990s, as well as producing Celine Dion's My Heart Will Go On, and writing for the likes of Destiny's Child, Lionel Richie, K-Pop icons Shinee, and even X Factor winners Leona Lewis and Sam Bailey.