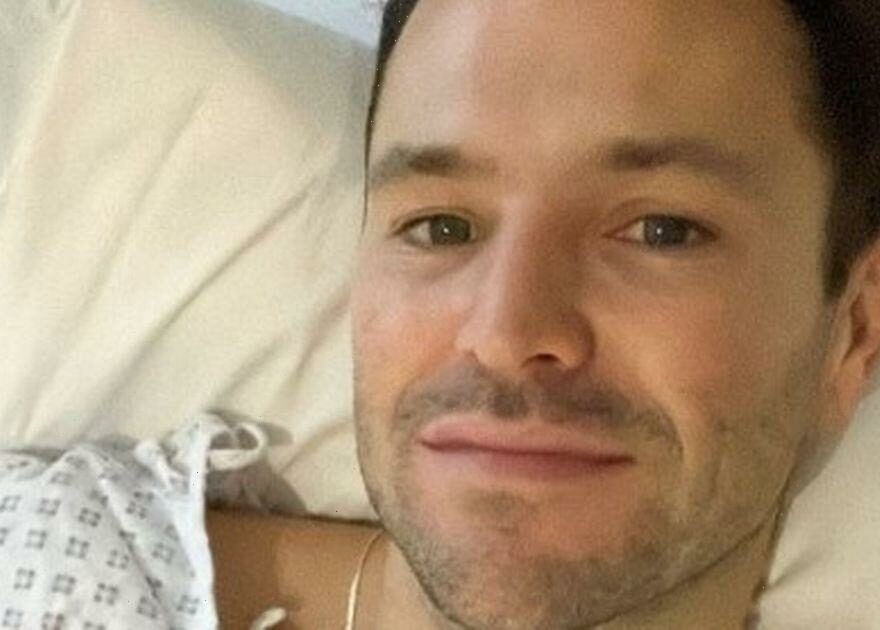 Mark Wright has revealed how devastated he was last year when he injured himself before his big race.

The former TOWIE star is currently gearing up to run the TCS London Marathon this year, despite his painful injury last year.

Mark is also fronting Flora’s Get Towns Active campaign which aims to encourage people across the UK & Ireland to take steps towards a healthier and more active lifestyle.

READ MORE: Mark Wright confirms reunion with wife Michelle Keegan as she snubs his one 'request'

As part of the movement, the radio host is returning to tackle the TCS London Marathon.

Last year, Mark suffered a calf tear in the final days of the run-up before the race.

As a result, he was forced to pull out of the marathon which was a "difficult decision" for the star.

However, this year he is being mentored by running pro Paula Radcliffe.

Mark exclusively told the Daily Star: "It was so upsetting I'm not gonna lie. To get injured at that point, especially after all that training and I've always wanted to do the marathon.

"But look, I'm here this year, and I feel like I'm going to get a better time because I prepared even better than last year, and I've learned from my mistakes

"I'm taking extra precautions. Lots of recovery and not pushing myself too far. I'm really

sticking to Paula's advice this time around and just doing everything I can to make sure I do my best on the day."

The Radio presenter has been "ramping up" his fitness to get ready for the big race and has been "strict" with his diet.

Mark explained: "I am being quite strict with my diet, adding more carbs to my diet and more calories, but without eating the wrong foods. Just trying to feel my best basically but don't get me wrong I still keep it balanced – I find that really helps me stay on track."

Though he hasn't cut out everything and confessed to still drinking.

The TV star said: "No I’m not stopping drinking, if I have a drink on a Friday or Saturday night, it's no problem to me at all. Goes back to the balance thing, restricting yourself is always going to be hard whereas having a drink here or there isn't an issue for me and means I will still be up to get my run in the next day!"