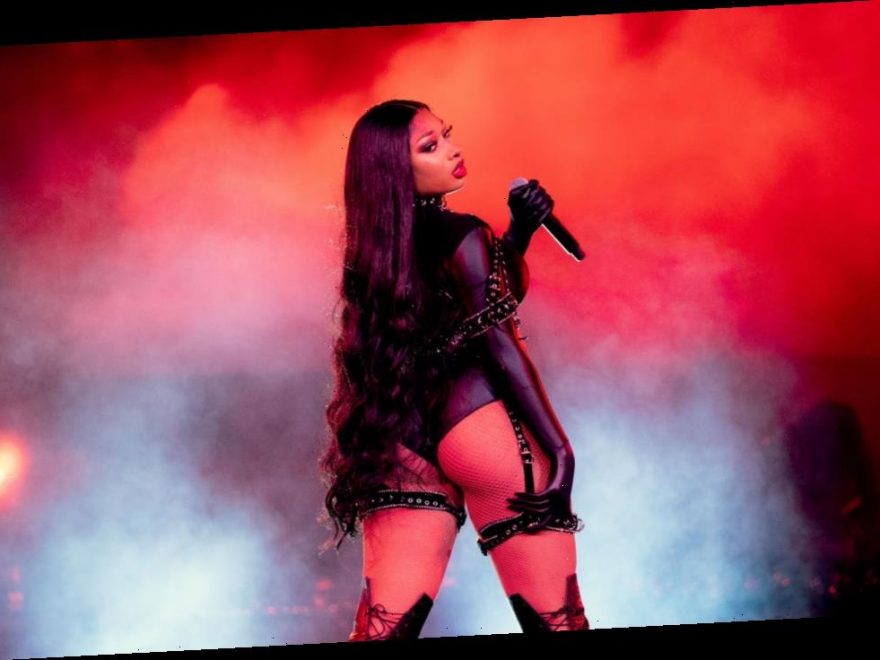 Megan Thee Stallion made headlines in the summer of 2020 after it came out that fellow rapper Tory Lanez shot her in the foot. But Megan Thee Stallion has no doubt lived up to her name this year, releasing hit songs like “Savage” and “WAP,” even amidst her physical and emotional trauma.

Recently, after being named “Rapper of the Year by GQ magazine, a Twitter user accused her of receiving a “sympathy vote.” Here’s how Megan Thee Stallion responded. 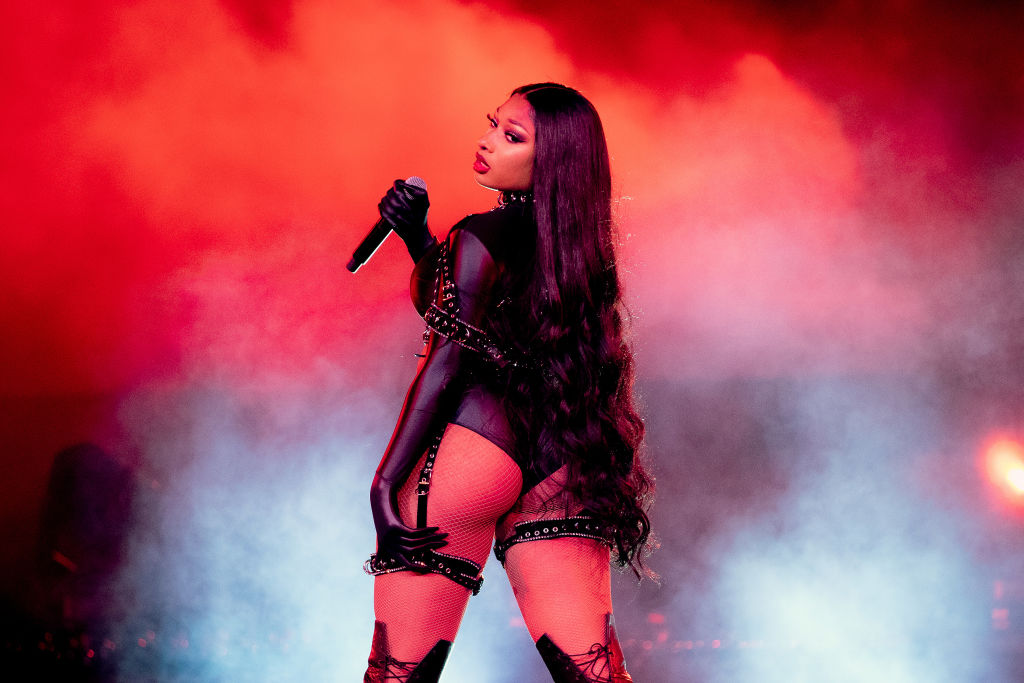 Recently, a fan account for Megan Thee Stallion tweeted out photos from the rapper’s recent GQ spread, in which she was named “Rapper of the Year.”

Some tweeters agreed with the sentiment — the idea that she only received the title after Tory Lanez shot her in the foot. However, several other fans defended the rapper, claiming the “Rapper of the Year” nod was well-deserved.

Megan Thee Stallion even took to Twitter to defend the title herself.

Quote-retweeting the Twitter hater, she wrote: “Lol this success comes from my hard work,” arguing against the idea she was named “Rapper of the Year” due to anything relating to sympathy. She went on to call out the sexism implied in tweets like these.

“I hate the misplaced animosity comments from ‘men’ hating on women first thing in the AM,” the rapper continued. (The “men” in quotation marks speaks for itself).

Once again, haters and stans alike ran to her mentions. Many argued that the rapper Lil Baby deserved the GQ award instead. Still, countless others reminded Twitter that female rappers deserve their time in the spotlight.

The GQ article in question seems to be the strongest argument in favor of Megan Thee Stallion’s 2020 title. While she discussed her traumatic injury in the magazine interview, the rapper’s actual work this year speaks for itself.

After releasing Fever, her 2019 mixtape, the rapper’s career has blown up — in part, thanks to her inspiringly-powerful personality (exemplified by songs like “Cocky Af”). As GQ reported:

Megan has made it her mission to inspire a legion of fans, called the hotties, to be as flagrantly confident as she is. Her music is juicy self-help wrapped in wit and buoyed by preternaturally dazzling rap skills. And all of it is paired with a personality that somehow feels simultaneously genuine and like a built-for-Instagram exercise in branding.

In 2020, she pushed that brand even further.

“Even a pandemic couldn’t stop her; if anything it was an accelerant,” the magazine continued. “Savage” came out in March, and soon, the song became a TikTok sensation after “19-year-old Keara Wilson created the ‘Savage’ dance challenge.”

” … by the time Megan dropped the remix with Beyoncé, it was destined to be the biggest track of 2020,” GQ confirmed.

At age 25, Megan Thee Stallion is breaking records and using her voice to lift up Black women 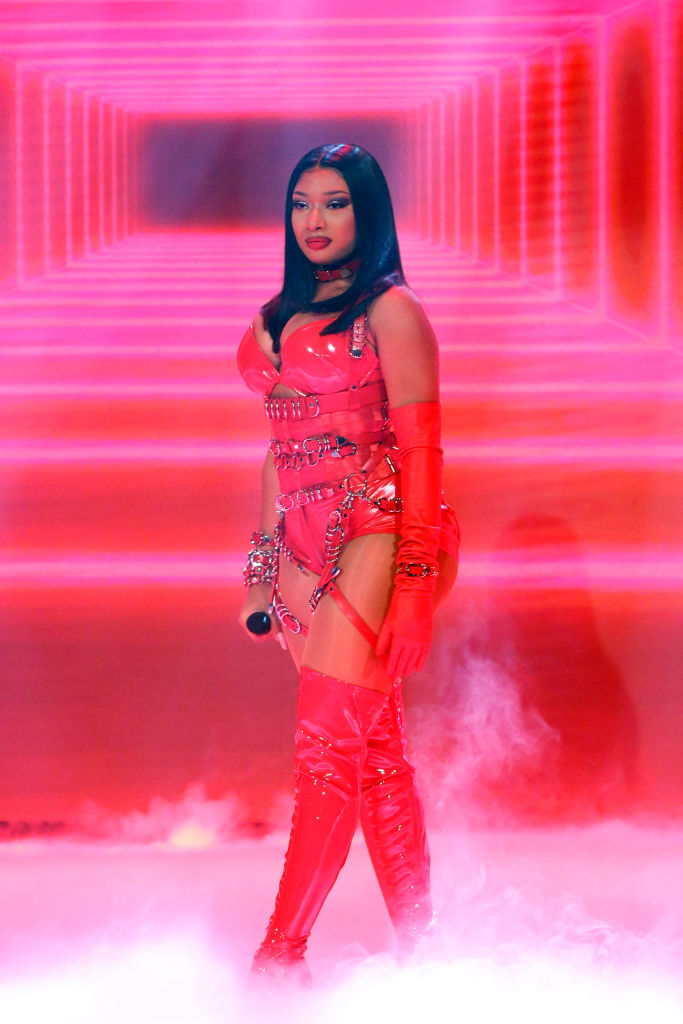 And who could forget what came next: Megan Thee Stallion and Cardi B’s record-breaking bop, “WAP.” While the song caused a good deal of controversy, especially among conservative-leaning circles, nothing could stop the sex-positive anthem.

“’WAP’ hit No. 1 on the charts without breaking a sweat,” GQ noted. And despite the drama with Tory Lanez over the summer, “Megan barely took a break.”

“I was like, ‘I have to take control of this,’ ” the rapper explained.

She made her SNL debut this fall, using the platform to speak up for Black women — and Breonna Taylor. Among all of her success, there’s little doubt in our minds that she is indeed “Rapper of the Year.”

As she told GQ, she just had to remind herself: “I’m still Megan Thee Stallion.”