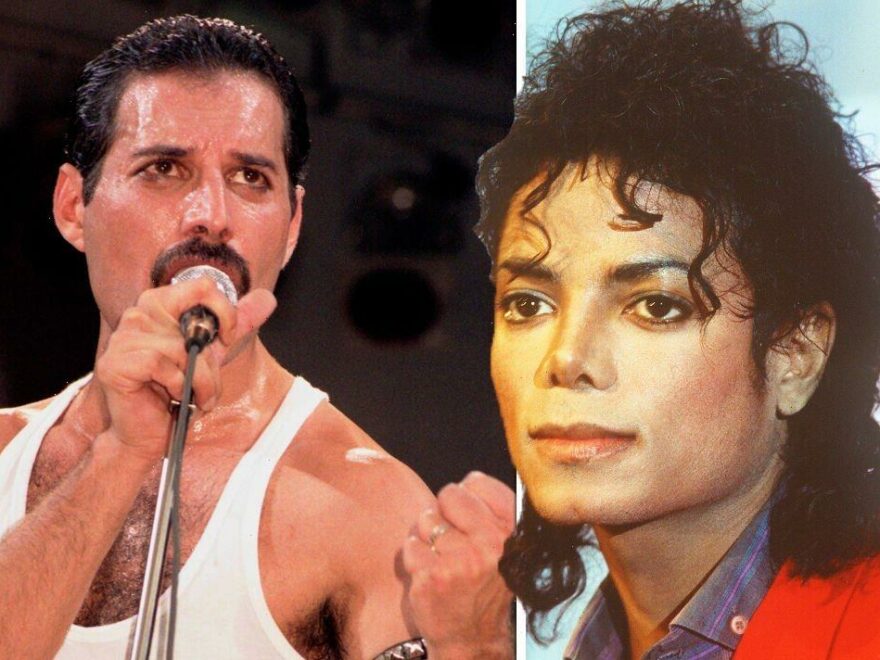 By 1980 Michael Jackson had been crowned the King of Pop by the public. The star had countless awards under his belt and was just about to release Thriller in 1982.

But when he started listening to some of Queen’s songs from their albums, he knew they were missing something.

Today, August 22, 2022, is the 42nd anniversary of the release of Queen’s iconic single: Another One Bites the Dust.

The song hit the top of the charts instantly and has become their biggest single to date, selling more than 7 million copies worldwide.

The band recorded the track for their eighth album, The Game, but were not going to release it as a single.

John Deacon looked back: “Michael Jackson actually suggested we release it as a single. He was a fan of ours and used to come to our shows.”

Freddie Mercury later retold the whole story, which involved Jackson urging the band to do it. 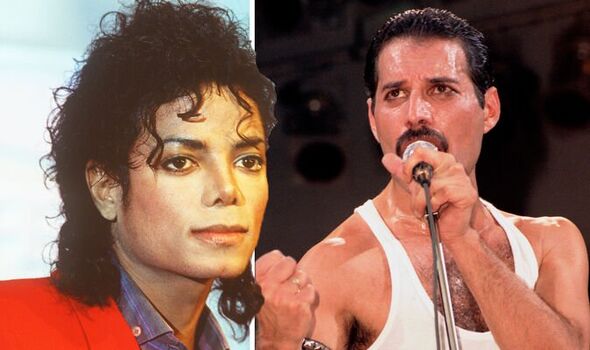 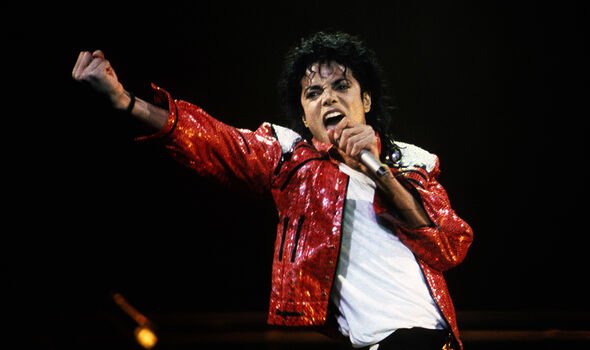 Mercury recalled: “Credit for the song should go to Michael Jackson in many ways. He was a fan and friend of ours and kept telling me: ‘Freddie, you need a song the cats can dance to.'”

Shortly thereafter, Deacon introduced the rest of Queen to the legendary bass riff that runs through Another One Bites the Dust.

“Immediately,” Mercury said. “We thought of Disco, which was very popular at the time.”

The band started working out the rest of the song and then took it to Jackson to play it for him. 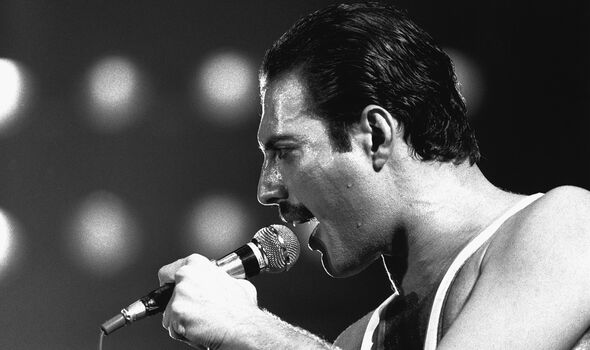 Mercury said: “I knew we had a hit as he bobbed his head up and down and Michael said: ‘That’s it, that’s the gravy. Release it and it will top the charts.'”

Roger Taylor has also looked back on having a debate over whether Queen ought to release the track.

“We’d already had one number one from that album, ‘The Game’, and then we had another hit,” he said. “And I remember Michael Jackson saying: ‘You guys are mad if you don’t release Another One Bites the Dust.'”

Taylor added: “I remember saying: ‘That will never be a hit.’ How wrong can you be?”

Brian May had some fond memories of playing the song live, as well.

He said Mercury wanted to make Another One Bites the Dust “something special”.

“Freddie sung until his throat bled on Another One Bites The Dust,” he said. “He was so into it.”

Jackson’s advice to release Another One Bites the Dust was incredibly helpful for the band.

Not only did it go on to sell the aforementioned 7 million units, but it went straight to number one in the USA, becoming their second chart-topper in the country.

It also spent 15 weeks in the Billboard Top Ten.

This was the longest-running top ten song of 1980.