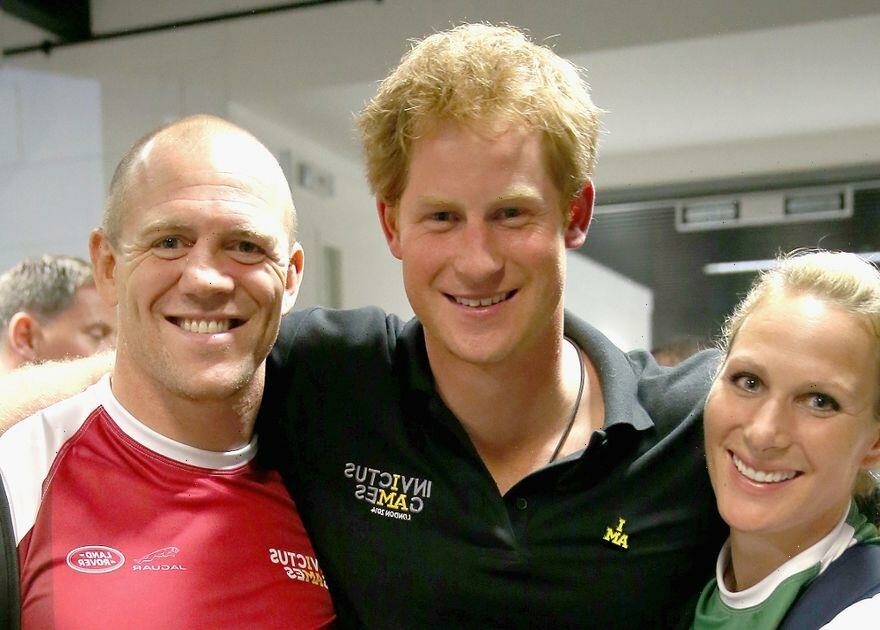 Former England rugby star Mike Tindall has reportedly signed up for ITV's hit creepy-crawly competition show, I'm A Celebrity… Get Me Out Of Here! 2022.

The 43-year-old – who would be the first member of the Royal Family to sign up to the ITV programme – is said to have agreed to join the next series of the programme as it makes its return to Australia for the first time since the pandemic.

The ITV show will return later this year as hosts Ant McPartlin and Dec Donnelly head Down Under with a new set of famous faces.

But how is Mike Tindall related to the Royal Family?

Here's everything you need to know.

How is Mike Tindall related to the Royal Family?

The couple met during England's Rugby World Cup-winning campaign in Australia in 2003.

Zara's cousin, Prince Harry, introduced the pair at a bar in Sydney and by 2010, the couple were engaged.

Soon after the pair met, he was introduced to Zara's mother, Princess Anne, and father, Mark Phillips.

He said of the meeting in a 2008 interview: "Zara’s mum is a legend and her father is lovely too.

"My mates in Wakefield are forever asking how I fit in among the Royal Family but they are really down to earth."

Does Mike Tindall have a royal title?

Unlike their cousins Prince William, Prince Harry, Princess Beatrice and Princess Eugenie, Zara and her brother Peter do not have royal titles.

This means that Zara's husband and their three children – Mia, Lena, Lucas – are all without titles.

Although Zara is without a title, she is still 20th in line to the throne.

Princess Anne made the decision to not give her children a title as there are 'downsides' to the privilege.

She reflected on her decision in an interview with Vanity Fair in 2020.

She said: "I think most people would argue that there are downsides to having titles… So I think that was probably the right thing to do."

Speaking of her lack of title, Zara told The Times in 2015: “I’m very lucky that both my parents decided to not use the title and we grew up and did all the things that gave us the opportunity to do.”

However, Zara made a name for herself outside of her royal privileges as she competed as an equestrian in the London 2012 Olympics alongside her United Kingdom team mates.

She won a silver medal in the team event and her mother, Princess Anne, presented her medal.

Where do Mike and Zara Tindall live?

The couple initially moved into a £1.2million home in Cheltenham, Gloucestershire, following their wedding.

They later moved into a property on the Gatcombe Park estate near Minchinhampton.

The estate, which is owned by Princess Anne, is made up of 730 acres and was originally owned by Lord Butler of Saffron Walden, who was a conservative Member of Parliament.

Queen Elizabeth II bought the estate in 1976 for her daughter as a wedding gift when Anne married her first husband, Captain Mark Phillips.