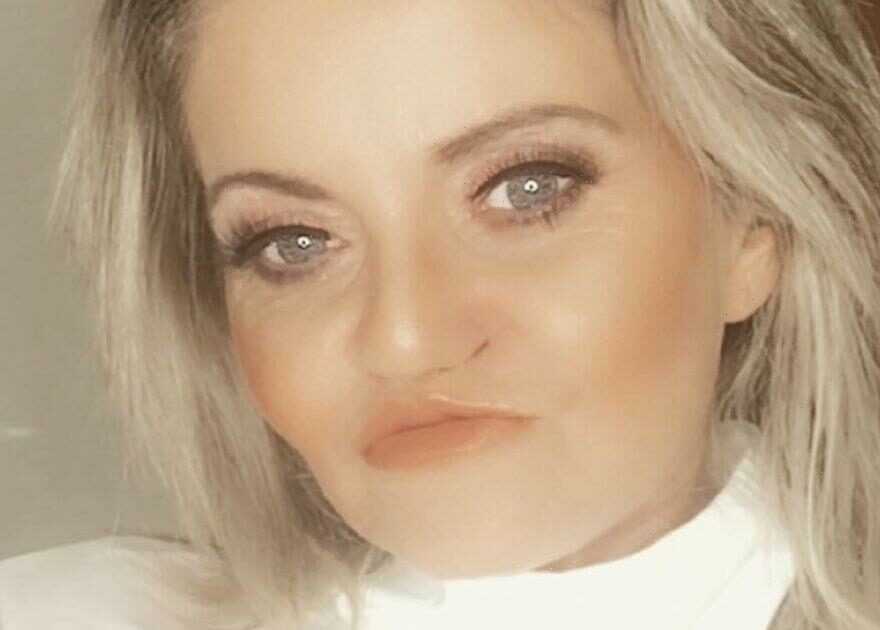 Danniella Westbrook has delighted her Instagram followers with a saucy snap during her holiday.

The former EastEnders star posed topless as she looked out of the glass doors over a holiday park.

The 48-year-old wore just a black pair of knickers for the shot, which showed off her back tattoos and toned figure.

Stood next to a dog, Danniella captioned the pic “Life at the lodge” along with a heart, okay and wink emoji.

The raunchy pic certainly went down well with fans, with one writing: “Wonderful view Westie.”

A second said: “Sexy goddess you look absolutely gorgeous", while a third added: “Always a stunner”.

Last month Danniella revealed that she is flogging her racy snaps on social media after tantalizing her online followers with a cheeky bikini pic sneak-peek.

Having been left heartbroken after splitting from her jailed toy boy fiancé David last month, Danniella seemed to be putting the breakup behind her as she shared a racy swimsuit snap.

The former Celebrity Big Brother contester flaunted her toned figure in a baby pink bikini set in the preview pic, with her lower and upper back tattoos on prominent display.

The former Sam Mitchell actress showed her ex what he's missing as she cut a toned and tanned figure aboard a boat.

Danniella later revealed that she was selling bikini snaps and other content in an online "sale".

Writing in a caption alongside the racy image, she said: "Content sale today direct message if you fancy some X."