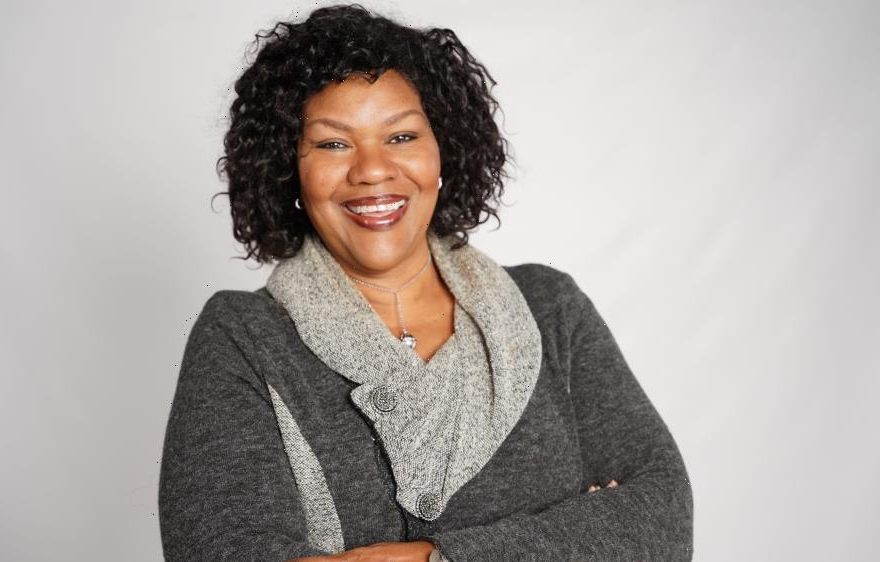 The Blues Foundation has named Judith Black its new president and CEO, effective January 1, 2022. Black is co-founder and previously served as President of the Tarik Black Foundation, which has a mission to “provide young people access to practical information and exposure through real world experiences.” She also held senior posts at the Memphis Brooks Museum of Art, St. Jude Children’s Research Hospital, the National Civil Rights Museum and as chair of the city of Memphis’ Minority Business Development Oversight Commission.

“I am honored and thrilled to serve as CEO for the Blues Foundation,” Black said. “I grew up in a household where the blues was celebrated and its history embraced. I look forward to drawing from my own family legacy, knowledge of this community and depth of business experience in advancing the mission of the organization.”

Scott Fitzke, chairman of the Blues Foundation’s board of directors, added, “We are so excited to have Judith Black take the helm as our president and CEO. Ms. Black is a life-long blues lover who understands the history of the Blues and the relationship between the blues and civil rights. She is committed to working with artists and music industry professionals to make the Blues more inclusive and equitable.”

+ Sony Music Middle East and streaming platform Anghami have partnered to launch Vibe Music Arabia, a new boutique record label to support the independent Arabic music community in Saudi Arabia, the Levant and the Gulf area. According to the announcement, the “wholly independent” record label will act as a creative, accelerator and educational hub to empower musicians, songwriters, producers, and content creators to tell their stories regionally and globally.

The label, which has hired former TikTok exec Rami Zeidan as general manager, will be working with Saudi singer Zena Emad as well as producer AbdulAziz Louise, known for his production on Balqees’ “Entaha” as well as Bader Al Shuaibi and Haneen al Kendari.

Shridhar Subramaniam, Sony Music’s president of corporate strategy and market development for Asia and the Middle East, said, “We are thrilled to announce the launch of Vibe Music Arabia as a new label for independent Arabic artists – combining Sony Music Entertainment’s unrivalled regional teams with dedicated resources and Anghami’s best-in-class services and technology, to help foster long-term partnerships and deliver global success for the next generation of Arabic artist talent.”

“At Anghami we are proud of our deep-rooted Arabic origins,” added Anghami co-founder and CEO Eddy Maroun. “We see so many talented artists and songs emerge daily from this region and believe there is a real opportunity for a boutique label to foster these fast-growing music communities and help develop their craft. Now is the perfect time for Vibe Music Arabia.”

+ Independent music distributor UnitedMasters has hired David Reich as president to lead strategy, technology, and operations for the business. Reich joins after five years at Uber, where he led product and growth and founded and led Uber Transit.

“David has played a key role in building some of the most impactful digital marketplaces in the world. We are excited that he has joined the UnitedMasters team at such an important inflection point in the music industry and as UnitedMasters continues to scale,” said founder/CEO Steve Stoute. “As technology continues to lower the barriers to entry, UnitedMasters is becoming the go-to platform for millions of artists to realize the promise of the creator economy.”