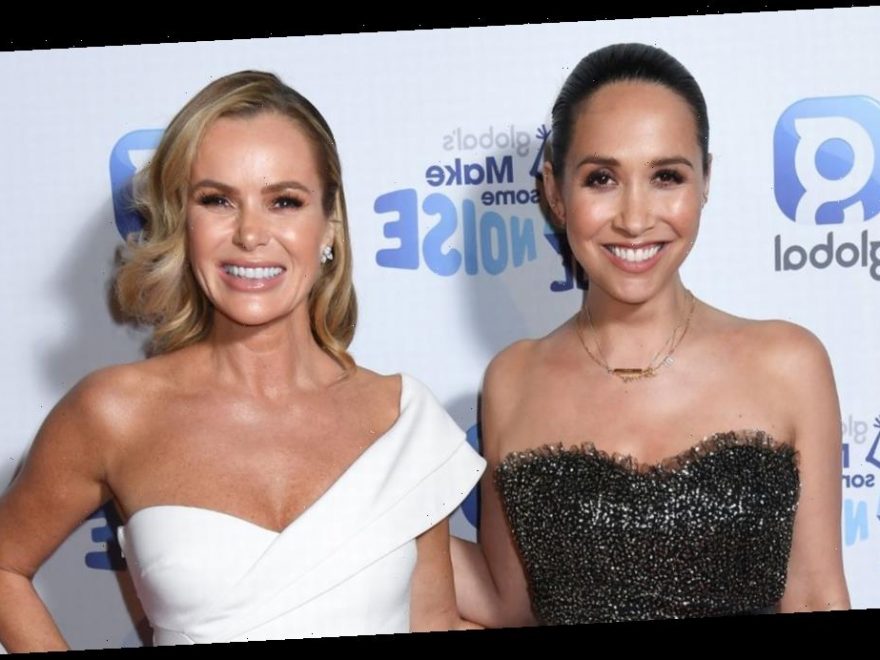 Myleene Klass has revealed she has lost a staggering three stone since she gave birth to her son.

The 41-year-old gave birth to her son Apollo four months ago and has already shredded three stone after she gained five stone while she was pregnant.

Myleene, who has three children, took to her official Instagram stories to make the confession as she said she was treating herself to a beauty treatment to celebrate losing the pounds.

The former Hear'Say popstar told her fans: "After putting on five stone with my pregnancy, I said I'd get my hair cut after losing three!"

Followed by the scissors emoji, Myleene shared a snap of herself sitting in a chair as she got her hair cut in celebration.

With Apollo sitting on her lap she looked happier than ever as the baby played with his toys.

Following her labour with Apollo, Myleene revealed to Hello Magazine that she had a "pretty complicated" birth.

She said: "We had a really easy first three hours, to the point that I thought we would all be home by 7pm.

"But I don't remember what happened next. I lost five hours of my life and it was a pretty complicated birth in the end."