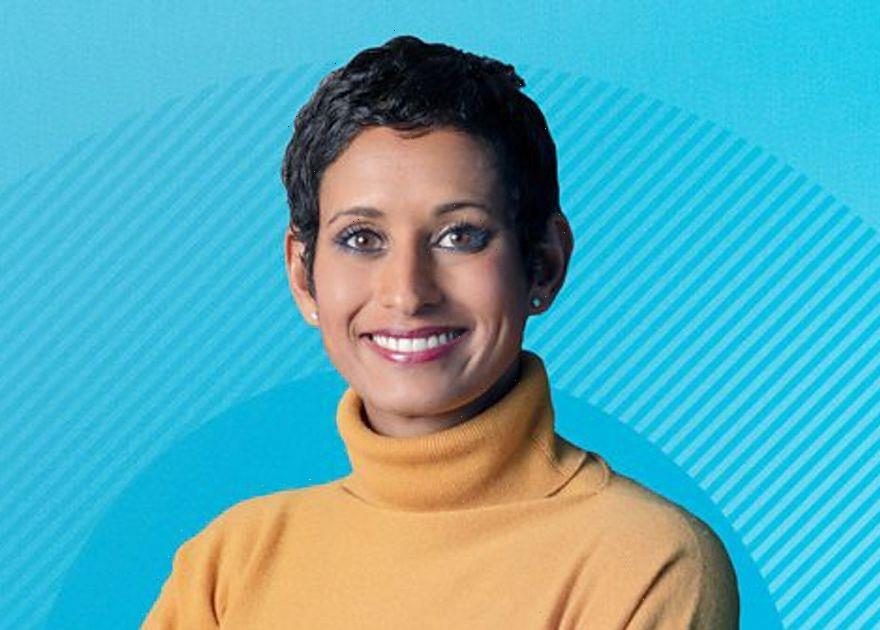 BBC 5Live is known for tackling difficult subjects, and presenter Naga Munchetty gave a guest a grilling over tennis star Andy Murray's complaints that an opponent was having an unfair advantage with overly long toilet breaks.

A sports psychologist joined Naga on the radio to share her thoughts, but complained Naga "put her on the spot" with her incessant questioning about "cheating".

She started off by saying: "I've been listening, and I agree with a lot of those points.

Naga replied: "Please, take it away."

Amanda then explained: "Well I was actually watching in the early hours, and I completely agree that we're taking away from the point that Andy played some fantastic tennis, unbelievable tennis."

"But the fact that Tsitsipas took eight minutes for his toilet break – and I am fully aware of the rules as well, but as a player, that is deeply unsettling," she added.

"And yes, there are techniques which one can use, but the fact is I think Andy is right to say it is brinking on gamesmanship – it is, because-"

Naga interrupted to say: "He said it's cheating. He said it was cheating. Do you agree with that?"

There was a long pause from Amanda before she asked: "Well I think – sorry, could you repeat the question?"

Naga then repeated the question: "He said it's cheating. He was heard saying 'It's cheating, it's cheating', to his box. Do you agree with that?"

Amanda responded: "Oh, you're putting me on the spot here."

"And I think, psychologically of course it's unsettling, of course it creates frustration and annoyance in players.

"I mean it changes momentum and you know, he was playing fantastic tennis, Murray, and Tsitsipas, I think, read the game there. "He knew. And cheating – I agree with Andy, I think it's poor gamesmanship, I think one is allowed two toilet breaks in a five-set match, eight minutes is almost ten minutes really."

She continued: "Obviously it's really difficult to put a time limit because of the tournaments and the distance to where the loos are situated, however – eight minutes.

"And I think he does exploit it, I think it's more of a psychological change of momentum, and it is poor gamesmanship.

Naga Munchetty hosts 5Live from 10am to 1pm.