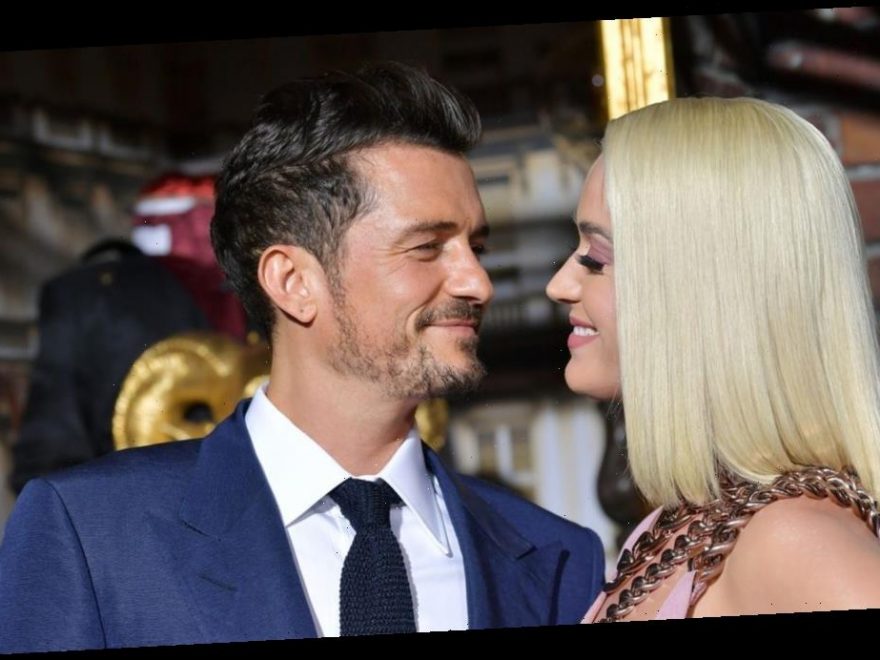 Orlando Bloom has revealed how having a newborn baby has impacted his sex life with fiancèe Katy Perry.

The 44-year-old Pirates of the Caribbean actor and the I Kissed A Girl hitmaker welcomed their first child together in August last year.

Like most parents, the couple appear to be struggling to find some alone time with baby daughter Daisy to look after.

When quizzed on how often he and Katy were having sex, the Hollywood star told The Guardian: "Not enough – we just had a baby though."

It's not the first time Orlando has spoken candidly about his and Katy's relationship.

Back in 2019, he told news.com.au: "I would say that sex is a really important part of life because it’s a way to connect, it’s a way to show intimacy.

"Intimacy is an incredibly important part of life because if you can be intimate with somebody, then you’re blessed, right?"

Last year, the Lord of the Rings star let slip that put himself on a sex-ban in 2016.

He told The Sunday Times: "I wasn’t happy. [His friend] Laird said: 'If you want to be serious about a relationship, go celibate for a few months and figure it out'.

"It takes away the idea of going to a party and thinking, 'Who am I going to meet?' I was suddenly like, 'Oh, I can have a relationship with a woman that is just a friend'.

"However, Orlando went on to hare that he wouldn't recommend celibacy to others as he doesn’t think it’s "healthy".

He ended his sex-band when he began dating singing superstar Katy, 36.

The couple got engaged in 2019 before welcoming their little girl, Daisy Dove Bloom, in August 2020.

They said they were "floating with love and wonder" after their daughter's "safe and healthy arrival".

The new mum revealed she was pregnant in the music video for her single Never Worn White earlier this year.

Orlando was previously married to Australian model Miranda Kerr, and they have a son, nine-year-old Flynn.

Katy married comedian Russel Brand in 2010 after meeting at the VMAs the year before.

They tied the knot in a Hindu ceremony surrounded by their nearest and dearest in a private event.

However, they officially called it quits on their marriage in 2012.