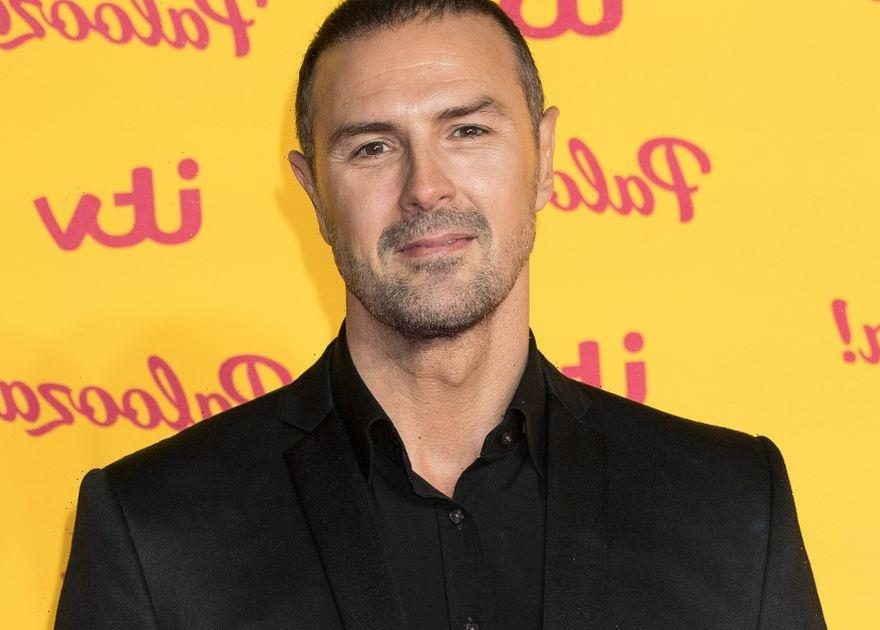 The Top Gear and Question Of Sport host confessed that he tapped up OAPs to get his hands on the blue pills. Paddy was working at Horwich Leisure Centre in Bolton at the time before he launched his career as a stand-up.

He revealed: “One of the oldest members, Sid, would even bring me in his Viagras to sell for him.

“Back then, Viagra was a new thing, a miracle pill that you could only get from the doctor.

“I started buying Viagra off Sid for a quid each, then I’d go upstairs to the staff room and sell them to the other lads who worked in leisure services for a fiver each.

“Consequently, I was making money hand over fist.

“The only trouble was demand got so high, I was constantly badgering poor old Sid. ‘Can you get us some more, Sid?’

In his book My Lifey, Paddy, 48, said he became good pals with a group of pensioners when he was a fitness instructor at the leisure centre.

He added: “The heads of the sauna mafia were Gordon, George and Sid, all retired and all very opinionated.

“In the end I became great pals with them all and they even invited me out on curry nights.

“Gordon was an ex-builder who looked just like Ernie Wise, and although there was a big age difference, we became close.

“I’d go over to Gordon and his wife Joan’s house with my girlfriend for meals – this went on for years until he sadly passed away with cancer.

“I even let the old boys bring a few drinks in if I was on shift – the sauna became Bolton’s answer to the Bada Bing! club. I’d sit playing draughts with Gordon while George and the rest of the old blokes enjoyed a brandy or two.

“It was a bit like the prison scene in Goodfellas. They were all away from their wives, getting ped and putting the world to rights.

“They were having a great time and, to be honest, so was I.”