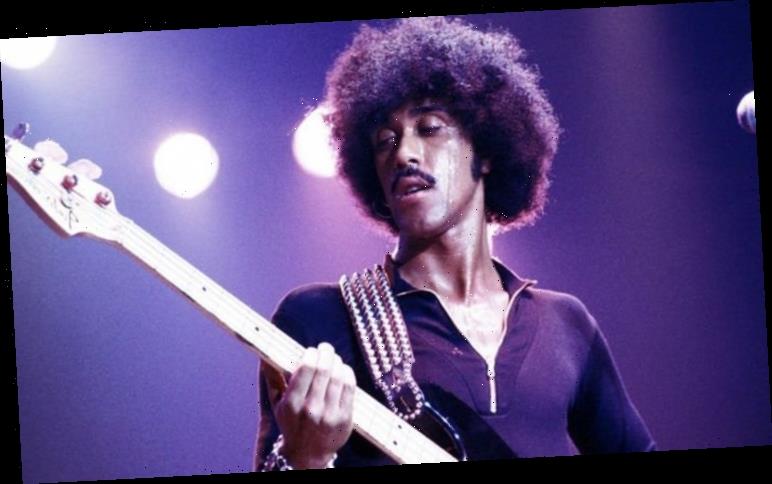 In late 1985, Thin Lizzy guitarist Scott Gorham went to visit his bandmate Phil Lynott. The bandmates hadn’t seen each other in a year, with Scott having stepped away from the clubs and concerts to overcome his heroin addiction. However, Phil was still very much dependant on drugs and alcohol and tragically died just three weeks later.

Speaking exclusively with Express.co.uk, Scott admitted: “It was kind of in Phil’s nature not to ask for help.

On the last time he saw his friend at his home, the Thin Lizzy guitarist said how he had some demos and wanted to catch up with Phil.

The 69-year-old remembered: “He opened the door and he looked f***ing terrible.” 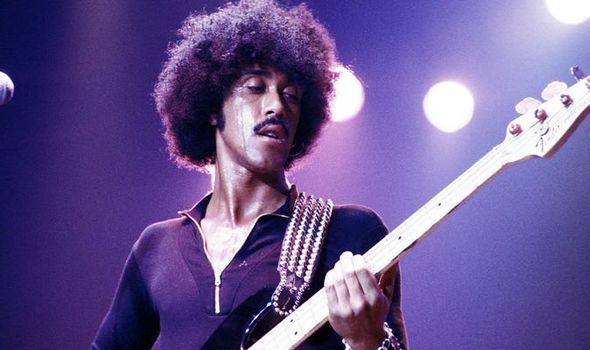 Scott continued: “The look on his face, seeing that I was this glowing thing of health, really shocked him.”

The Thin Lizzy bandmates gave each other a big hug before Phil invited him in to hear what he’d been working on.

After playing his acoustic guitar to Scott for about an hour, the last star said: “Y’know we’ve really got to start writing songs again, we’re really got to get the band back together again.”

Scott was absolutely on board but said how Phil needed to be in a good condition to be out on the road again.

Phil said: “I’m gonna get rid of this s***and get myself back into shape.”

Scott even admitted, “He was so convincing”, thinking it would actually happen, but added,“Unfortunately three weeks later he was dead.”

On Christmas Day 1985, the Thin Lizzy frontman collapsed at home in Kew where he was discovered by his mother.

At Salisbury Infirmary Phil was diagnosed with septicaemia, but his condition worsened by the beginning of 1986, so he was put on a ventilator and transferred to the intensive care unit.

And then on January 4, 1986, Phil Lynott died of pneumonia and heart failure as a result of septicaemia.

Scott assessed: “He couldn’t bring himself to say, ‘How did you do it? Who can I go to? Can you give me some help here?’

“He wasn’t that guy. I was waiting for him to ask me. He just never asked me.

“Maybe he was just the kind of person that would live fast and die young.”

The Thin Lizzy guitarist added: “I don’t think he ever wanted to die though.

“He loved the spotlight too much to be able to give it up.”

Phil Lynott: Songs For While I’m Away, a new documentary film about the Thin Lizzy star’s life, is set for release in UK cinemas on October 30. See www.phillynottfilm.com for further information & tickets.

The film’s London Premiere is taking place at the Doc’n Roll Festival on Nov 1st with an exclusive director and special guests Q&A being shown at Everyman Music Film Festival. Thin Lizzy Rock Legends super deluxe edition is out now.