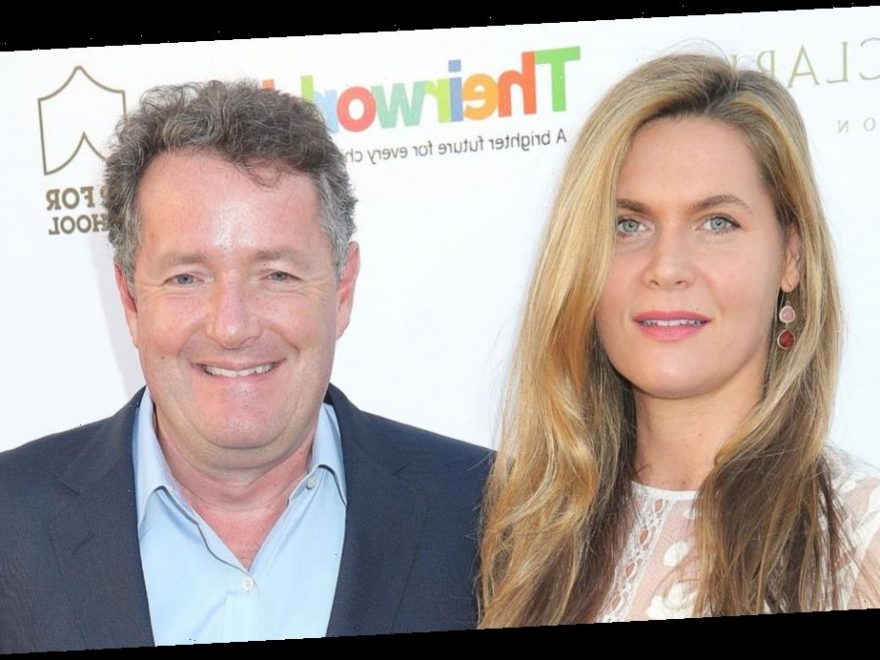 Piers Morgan 's wife Celia Walden has spoken out after their French villa was raided while they were sleeping.

Celia, who has been married to Good Morning Britain star Piers since 2010, says she "feels sick" knowing that thieves came in while they were sleeping – and even crept into their bedroom.

Piers and Celia spent the last night of their holiday packing and tidying as they prepared to head home.

However in the morning, they found that their villa in the South of France had been raided while they slept.

Items that were stolen by thieves included an art deco ring Piers had bought Celia on their fifth wedding anniversary, leaving her devastated. Celia said she woke up 6.15 in the morning to discover their rented house was in a state.

Writing in the Telegraph, Celia, 44, said: "The previous night had been spent getting our rented house ready for ‘check-out’ – but the place was a mess.

"My handbag was upside-down on the sofa, the box I keep my jewellery in lying empty beside it."

She added: "The up-turned handbag found in the sitting room had originally been on a chair in our bedroom.

"They must have crept in there and stood inches away from us while we slept."

French police told the pair that the intruder had been in their home just 15 minutes before they woke up.

Officers in the region said they often see an increase in burglaries during the summer as thieves head to the area to "do the season". Other stars such as Richard Hammond have been targeted in the area in the past.

Piers and Celia had been holidaying with their four children; sons Spencer, 27, Stanley, 23, and Bertie, 19, and daughter Elise, eight as Piers took a break from GMB.

Celia said she was particularly hurt by the loss of her ring.

She added: "The jewellery part did sting. It still stings now, almost a week on.

"The art deco ring my husband had bought me for our fifth wedding anniversary; the vintage Pucci cuff I’d picked up a flea market in LA; those earrings I’d bought from Alfies Antique Market on the Edgware Road when my first book advance came through: every last piece I had with me was gone, none of it of great value, all of it irreplaceable."