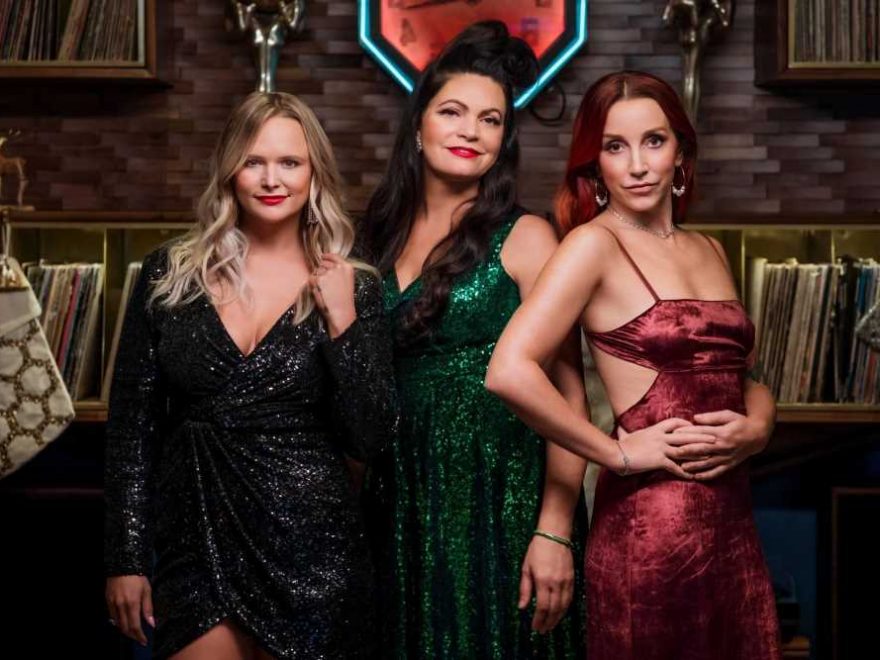 One of the most striking moments on Hell of a Holiday, the brand-new Christmas album from the Pistol Annies, comes when Miranda Lambert begins singing Merle Haggard’s “If We Make It Through December.”

Initially accompanied by nothing more than a faint church organ, Lambert accentuates the down-and-out spirit of Haggard’s 1973 Christmas song by slowing the tempo and emphasizing the song’s working-class despair when she draws the emotion out of lines like “I got laid off down at the factory/And their timing’s not the greatest in the world.”

One of the few non-originals on the Pistol Annies’ new album, “If We Make It Through December” also features the angelic harmonies of bandmates Angaleena Presley and Ashley Monroe.

'Silence of the Lambs': The Complete Buffalo Bill Story

According to David Cantwell’s book on Merle Haggard, The Running Kind, “If We Make It Through December” became a Top 30 pop hit in 1973, making it the biggest crossover success of the country singer’s career. In recent years, the song has taken on a new life, with everyone from Phoebe Bridgers to Dierks Bentley to Lucinda Williams recording a version. When fellow Pistol Annie Ashley Monroe released her third album The Blade in 2015, she began her song “Mayflowers” with an instrumental nod to the song’s opening riff.

“If We Make It Through December” is not the first Haggard song Lambert has tackled over the years. In 2017, she released a cover of “Misery and Gin,” and as recently as this week, Lambert made an unannounced appearance at the Station Inn to sing “Silver Wings.”

Hell of a Holiday tracklist: