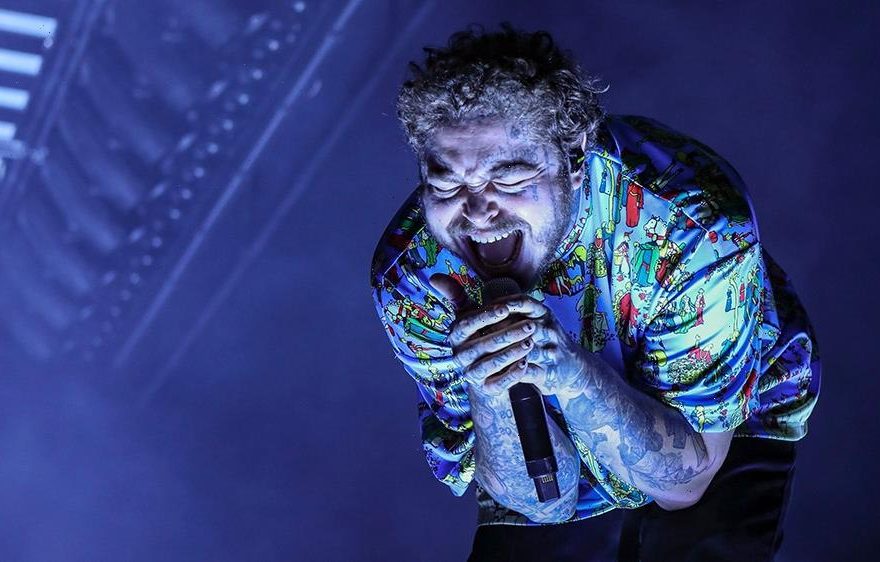 According to the announcement, the festival, which takes place over Halloween weekend, Oct. 30-31, is nearing sellout.

The festival will be hosted exclusively outdoors this year in the open air outside of AT&T Stadium in Arlington, TX and streamed on AUX Live.

The also marks the festival’s first iteration since 2019, and to compensate for the pandemic postponement, a second date has been added. Sponsors for the event include Monster Energy, Jägermeister, Bud Light, Maison No. 9, and more.

Post’s most recent release is the song “Motley Crew,” which dropped in July and is said to be the first single from his forthcoming fourth album.

He launched Posty Fest during 2018 with its first sold-out event at Dos Equis Pavilion in Dallas. The venue expanded to the home of the Dallas Cowboys, AT&T Stadium, in 2019. Over the years, Posty Fest has featured Travis Scott, Pharrell Williams, Tyler, The Creator, Meek Mill, and Rae Sremmurd to Doja Cat, Jaden, Dominic Fike and others.