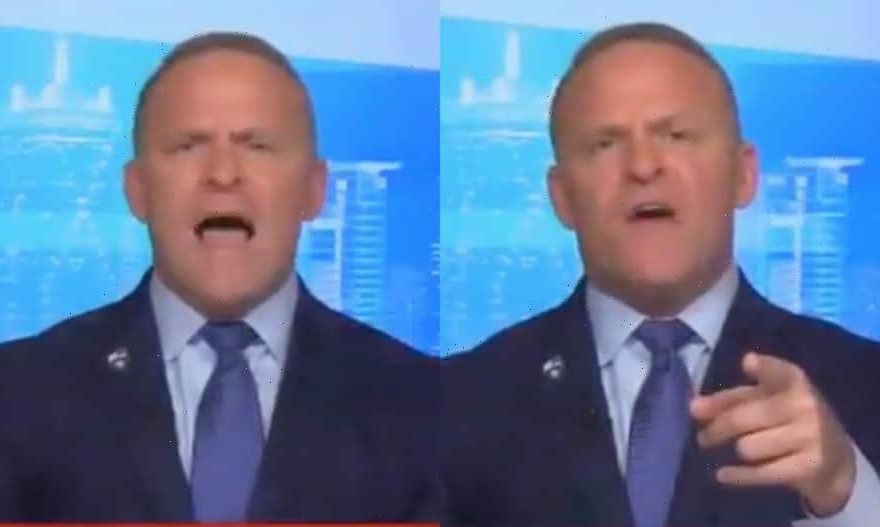 ”Cut him off now! You’re not going to blame this on President Trump on my show!“ Grant Stinchfield says 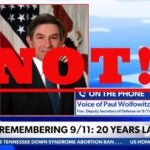 Stinchfield ended the segment by blaming President Joe Biden’s administration for the situation in Afghanistan, where American troops were stationed for two decades.