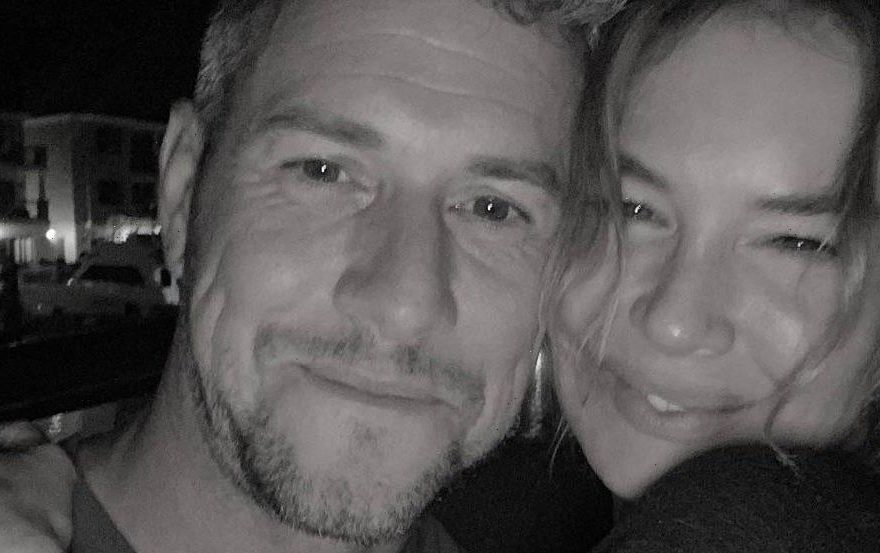 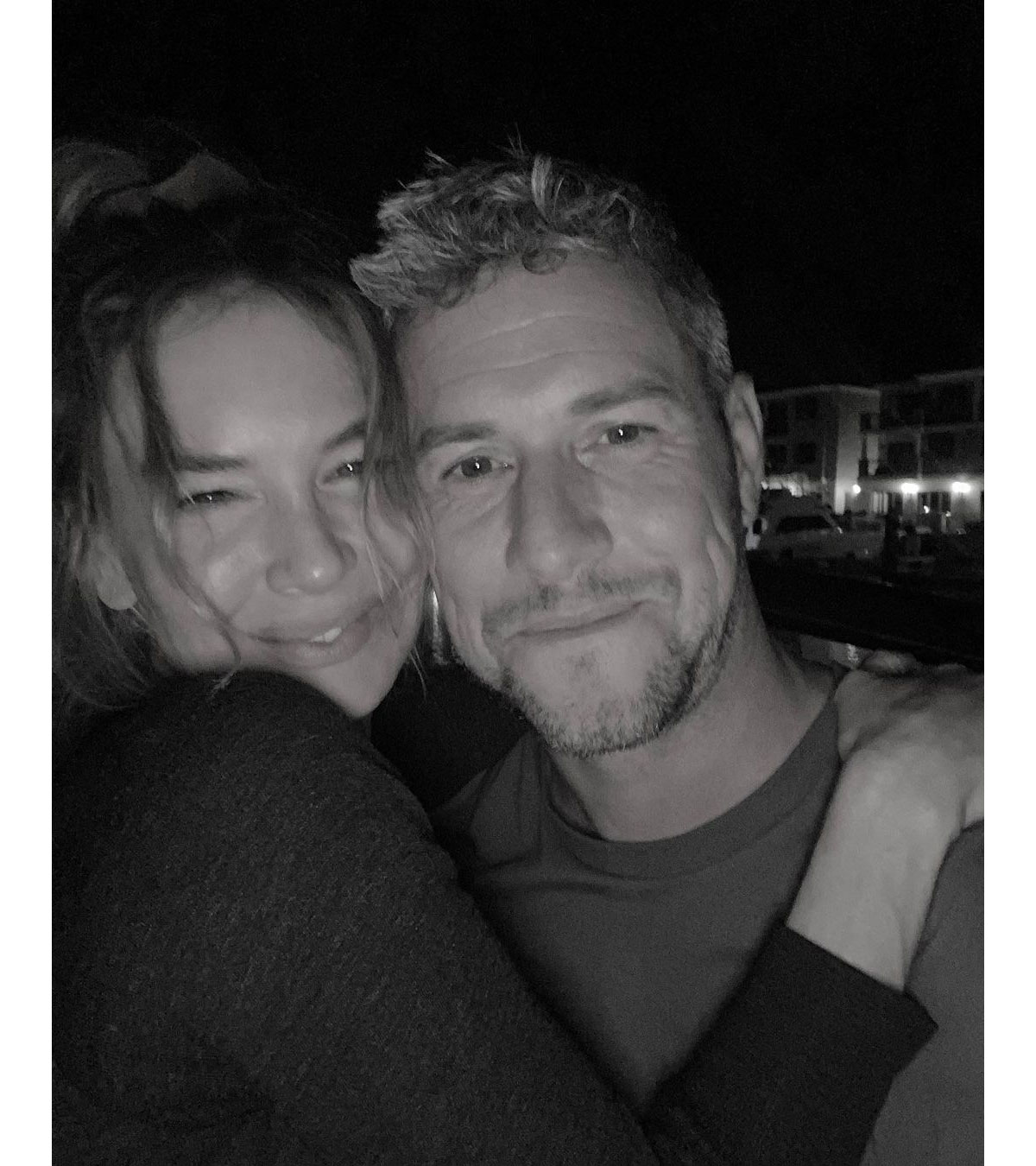 The Wheelers Dealers alum, 42, shared a black-and-white photo of him and the Oscar winner, 52, on Wednesday, September 15. She beamed as she wrapped her arms around him and pressed their faces close together. He let the shot speak for itself, posting it without a caption.

News broke in June that Anstead and Zellweger are dating after they met on the set of his show, Celebrity IOU Joyride. They were spotted together for the first time at his home in Laguna Beach, California, in July, and days later, they showed PDA while out for a bike ride over the 4th of July weekend.

The couple seemed to get serious fairly quickly. “Renée is already moving things into Ant’s house,” a source exclusively told Us Weekly in July. “He adores her and makes her feel safe.”

Zellweger also bonded with Anstead’s son Hudson, 2 — whom he shares with ex-wife Christina Haack — early on. “Renée has met his youngest and [he] loves her too,” the insider revealed at the time. “Renée is so great with kids and it warms Ant’s heart to see her be so good with [him].” (He is also the father of Amelie, 17, and Archie, 15, with ex-wife Louise Anstead.)

The pair took another major step in August, attending their first event together. The Bridget Jones’s Diary star was the Brit’s date to a Radford Motors gala in Santa Ana, California. A source told Us later that month that the romance was “headed in a positive direction,” noting, “They each feel like they’ve finally met their soulmate.”

Ant then gushed about Zellweger during an August episode of Entertainment Tonight. “Sometimes things come to you at the right time, and actually the right time is often the most unexpected,” he explained. “There’s absolutely no way it was something I expected, but there’s something magical in that, right?”

The duo went Instagram official later that month when he promoted the actress’ appearance on Celebrity IOU Joyride. He called her “incredibly magical” in his caption and revealed his nickname for her, Ren.

Zellweger was in attendance at Hudson’s birthday party earlier this month, while Haack, 38, celebrated the milestone “separately,” an insider divulged. 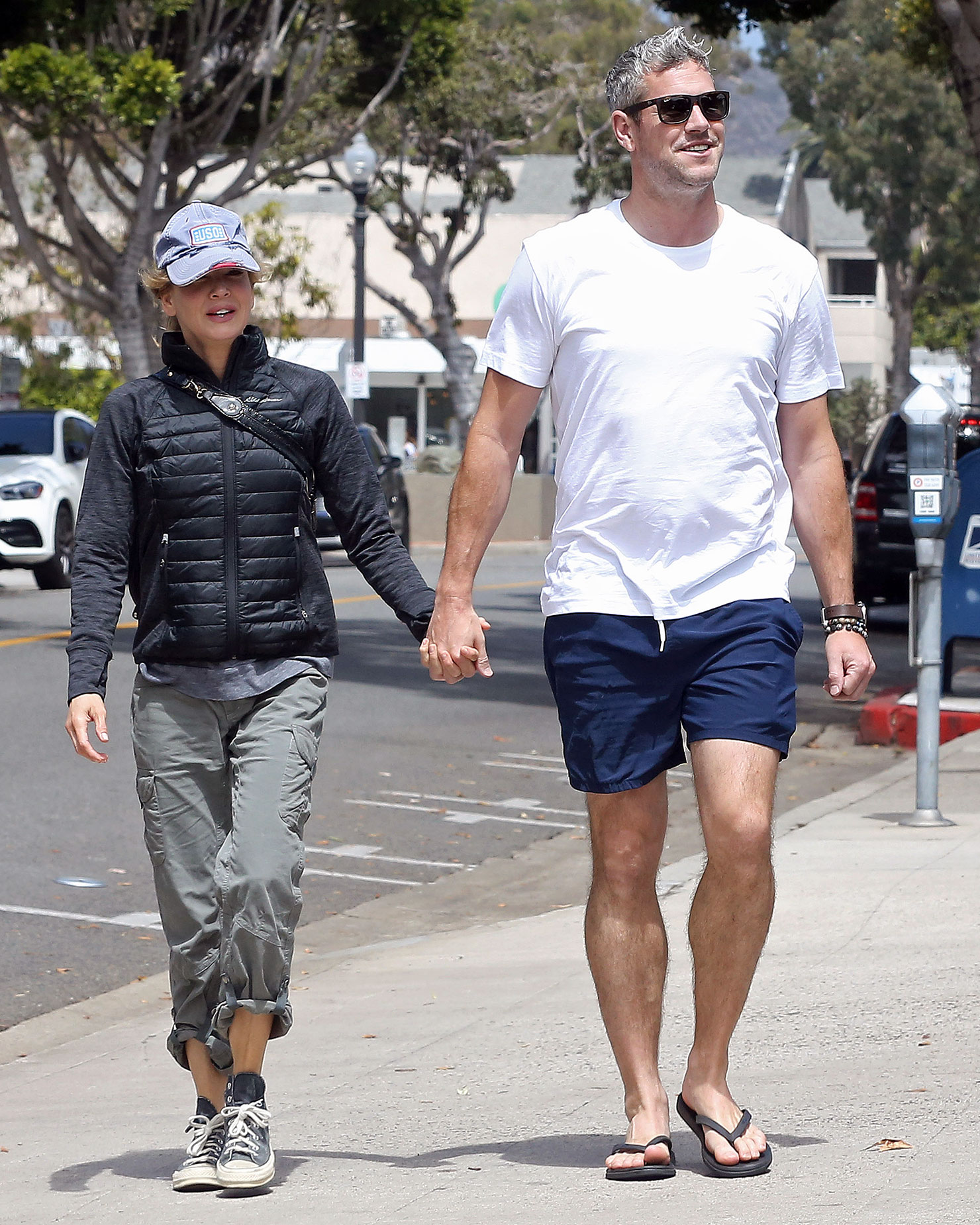 Ant and the Christina on the Coast star announced their separation in September 2020 after less than two years of marriage. They finalized their divorce in June.

News broke in July that Haack is dating Joshua Hall. She sparked engagement rumors with the realtor in August after she posted a photo wearing a ring on her left hand. She quickly deleted the image and replaced it with a similar one, sans bauble. She fueled speculation earlier this week when she was spotted with a diamond ring on that finger again.