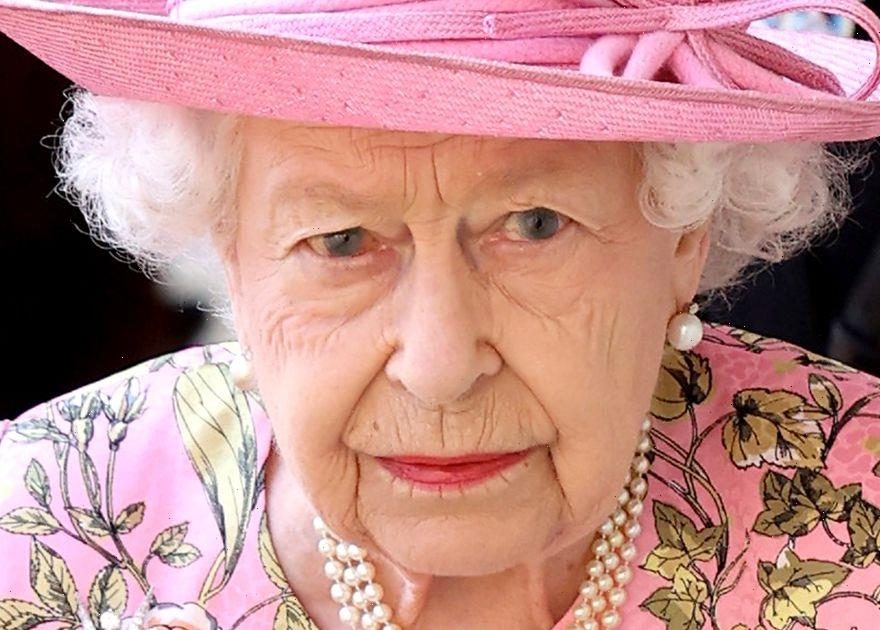 The Queen turned to hit BBC cop drama Line of Duty to cope with the death of her husband Prince Phillip and the aftermath of Prince Harry and Meghan Markle's tell-all interview with Oprah Winfrey, it has been claimed.

The Queen, 95, who is reportedly a huge Line of Duty fan, is said to have tuned into the hit Sunday night BBC police drama while she self-isolated at Windsor Castle.

It is understood she enjoyed chatting to one of her closest aides, Vice-Admiral Sir Tony Johnstone-Burt, who is master of the household, about the dramatic plot twists of series six of the show.

Mr Johnstone-Burt, 63, led the group of staff who cared for the Queen and her late husband during the lockdown – dubbed HMS "Bubble”.

Speaking to The Times, a royal source said: “The Queen was very into Line of Duty and enjoyed discussing the plotlines with Tony.”

The Queen is thought to enjoy a variety of Brit TV programmes including Dad’s Army and The X Factor.

She expressed her love of the talent show in 2011 when she met finalist Mary Bryne after performing U2’s All I Want is You.

Mary said the monarch told her: "You are the lady off The X Factor. Your song was fabulous.

"I asked if she watched the show. She said, ‘It could be too late for me but I do watch it the next day’.

"They record it for her.”

Her Maj is also known to be a fan of Downton Abbey, which ran from 2011 until 2018, and regularly watches it on Sundays.

It is said that The Queen likes to narrate on the show and point out mistakes – as she is familiar with Highclere Castle where the series is filmed.

She is also said to enjoy well-loved BBC soap Eastenders – with her dinner once being delayed as a result of her having to finish watching an episode.

The Queen was married to the Duke of Edinburgh, from 1947 until his death in April 2021.