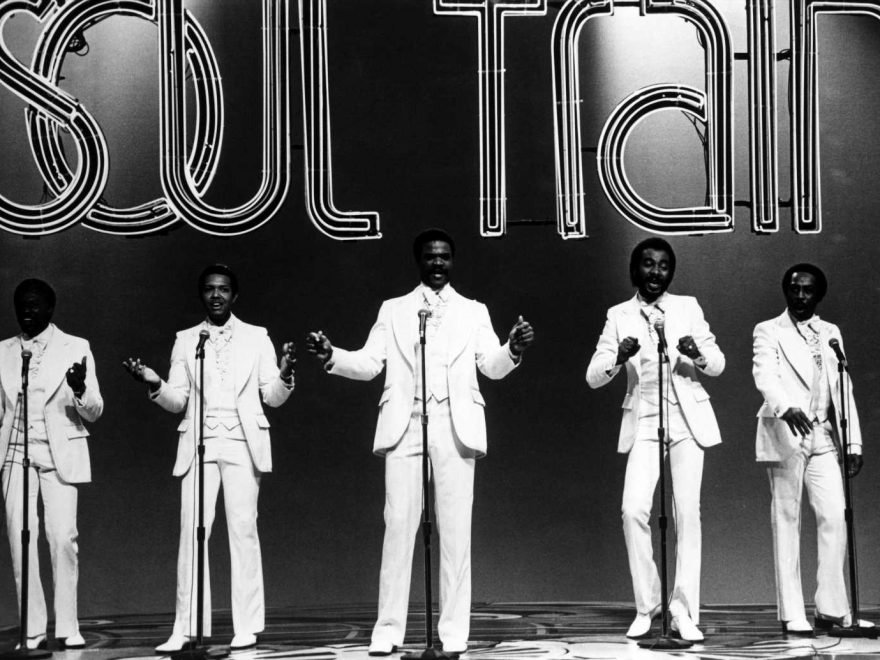 Questlove will co-executive produce an upcoming Broadway musical based on Soul Train, the iconic music variety program that aired from 1971 to 2006. The play, tentatively slated to arrive in 2021 to honor the TV series’ 50th anniversary, will trace the personal story of Soul Train host and creator Don Cornelius, Deadline reports.

In a statement to Deadline, Tony Cornelius said the musical will honor the “accomplishments, creative vision and legacy” of his father, who died in 2012 at age 75. He added, “A Broadway musical only emphasizes the impact Soul Train has had on our American fabric.”

“With many years of experience working directly with my father, I’m forever grateful and deeply humbled by the impact Soul Train has had on the culture at large both here and abroad,” he said. “For 37 years, and with purpose, through music, dance and style, Soul Train brought Love, Peace & Soul to a national audience.”

BET recently picked up American Soul, a TV drama series based on the Soul Train story, for a second season.