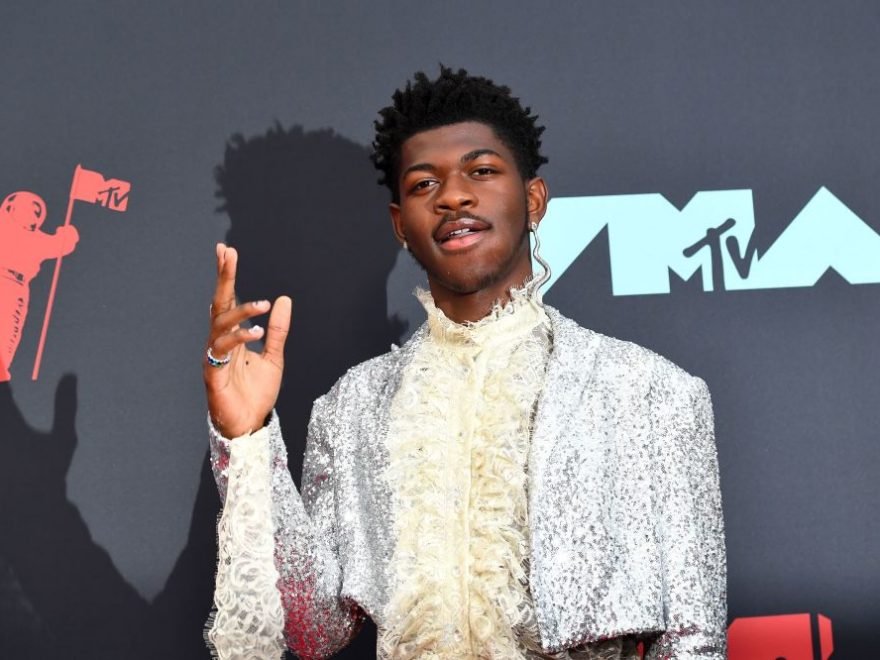 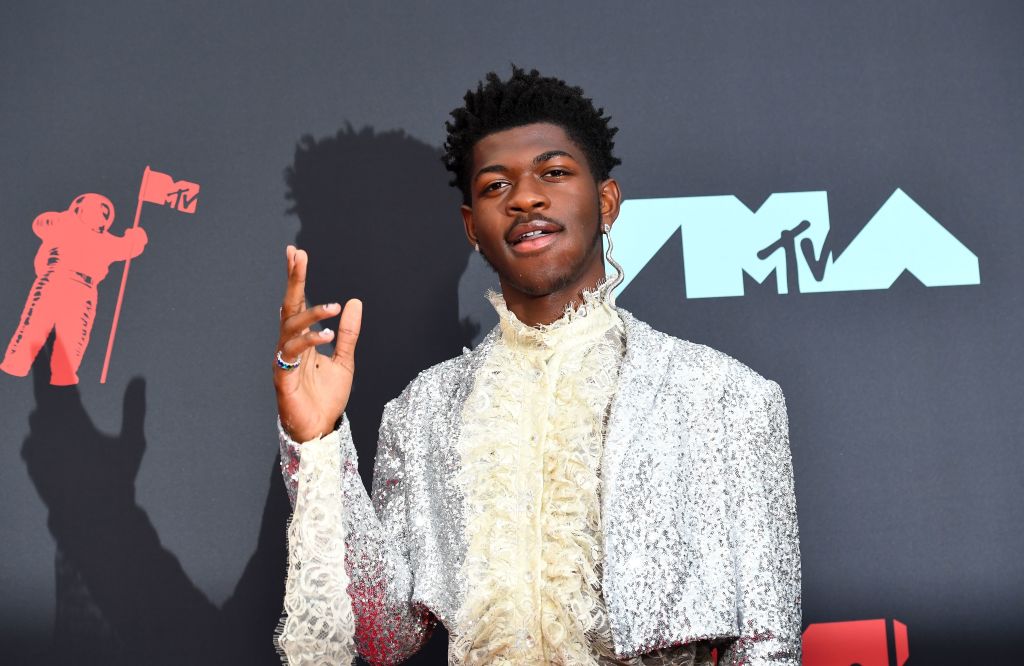 MTV was once known for airing music videos, but nowadays the network focuses on reality TV programs. Even though the network no longer focuses on music videos, it still airs the MTV Video Music Awards every year. Ratings for the 2017 and 2018 MTV VMA’s drastically declined, and despite MTV’s efforts the ratings dropped even more in 2019.

TV ratings for the MTV VMA’s dropped even more

According to The Hollywood Reporter, “Complete viewership numbers for all 12 channels tallies 4.9 million, also down about 6 percent from last year’s 5.2 million viewers (on 10 channels).”

While TV viewership dropped, social media engagement and online video views for the awards show increased by 85 percent. MTV targets mainly a younger audience with its reality shows and the network made an emphasis to appeal to viewers on social media while promoting the VMA’s.

The awards show was accused of being racist and xenophobic

One study found that the top 25 TV networks experienced a decrease in audience reach since 2014. So is this the reason viewership for the MTV VMA’s declined? It’s possible.

However, it seems the MTV VMA’s was doomed from the moment MTV announced the categories for the awards show. For the first year ever, the MTV VMA’s included a Best K-pop category. The network nominated BTS, EXO, NCT 127, Blackpink, TXT, and MONSTA X.

Instead of nominating the K-pop artists with the Western artists in the main categories as well, the network kept them segregated in their own category. At its best, it looked like a desperate attempt for MTV to try and gain more viewers from K-pop fans. At its worse, the creation of the category was a racist move to keep the K-pop artists from beating out Western artists.

The hashtag #VMAsRacist trended on Twitter following the announced category. MTV attempted to correct it by nominating BTS and Blackpink for a last-minute category called Best Group. Except the damage was done.

None of the nominated groups showed up to the awards show. BTS fans boycotted the MTV VMA’s entirely and created a fake awards show instead. The fandom also successfully trended multiple hashtags worldwide against the MTV VMA’s during the broadcast. While the hashtags were not associated with the VMA’s, Twitter linked some of the hashtags created by BTS ARMY to the VMA’s social media posts.

Some fans did not enjoy watching the MTV VMA’s

If being accused of racism and xenophobia before the awards show was not enough, comments during the show did not speak in the VMA’s favor. A general consensus from viewers seems to be that the 2019 MTV VMA’s was boring.

“when is the show not going to be boring?? #VMAs,” wrote a Twitter user.

“I hate to say it… it kinda breaka my heart.. but the #VMAs is Pop culturally irrelevant,” wrote another.

Other viewers only tuned into the MTV VMA’s to watch Normani’s performance.

“MTV not motivating me to do nothing but go to sleep hurry up with Normani’s performance,” wrote a fan on Twitter.

“i just wanna see normani’s performance and go to SLEEP,” wrote another.