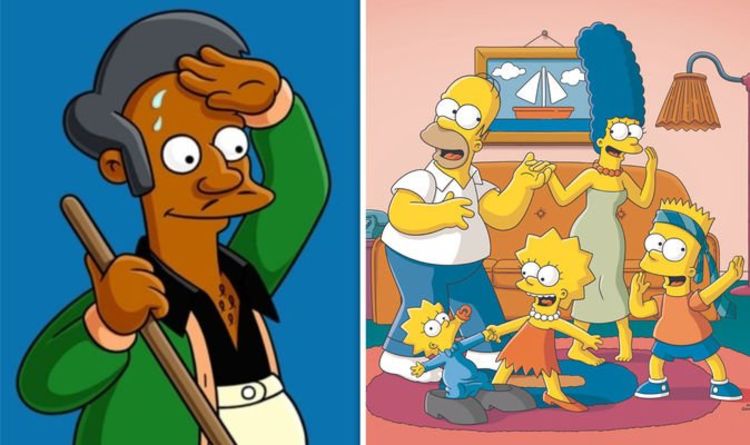 Apu Nahasapeemapetilon (voiced by Hank Azaria) has been a part of The Simpsons since season one of the animated series after the character was introduced in an episode first broadcast in 1990. Since then, Apu has been a firm fixture in Springfield. However, the show was most recently embroiled in controversy with criticism over the character being a racial stereotype.

Is Apu getting axed from The Simpsons?

Indian-American comedian Hari Kondabolu wrote and directed a documentary called The Problem With Apu in 2017 in which he looked the impact of the character.

For a period of time, particularly in the 90s, the character of Apu was the only representation of a South Asian character on US television and Kondabolu explored the impact on American Indians.

Despite being a fan of The Simpsons as a child, Kondabolu also recognised the problems caused by having one representation of the South Asians on television.

Following the release of the documentary, there were questions over whether the character would be axed from the show altogether. 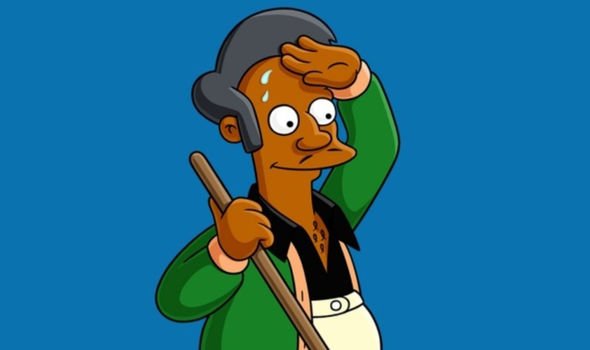 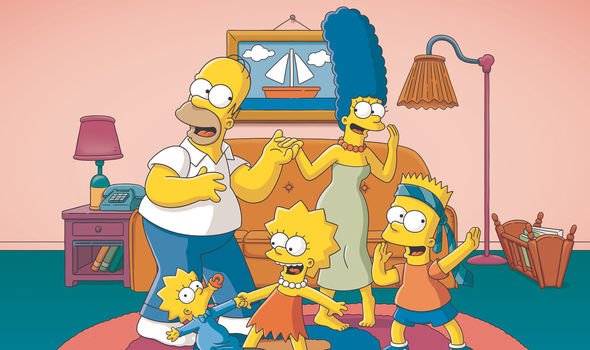 Actor and Castlevania producer Adi Shankar claimed back in October 2018 that Apu would be dropped from the show.

Shankar told Indiewire: “I got some disheartening news back, that I’ve verified from multiple sources now: They’re going to drop the Apu character altogether.”

He added: “They aren’t going to make a big deal out of it, or anything like that, but they’ll drop him altogether just to avoid the controversy.”

However, writer Al Jean responded to these claims, telling his 39,000 Twitter followers: “Adi Shankar is not a producer on the Simpsons. I wish him the very best but he does not speak for our show.”

Star Hank Azaria, who also voices Chief Wiggum and Moe, among other characters on The Simpsons, responded to the controversy as well.

He told Stephen Colbert on The Late Show: “I’ve given this a lot of thought, really a lot of thought, and, as I say, my eyes have been opened and I think the most important thing is we have to listen to South Asian people, Indian people in this country when they talk what they feel and how they think about this character and what their American experience of it has been.”

“As you know, in television terms listening to voices means inclusion in the writers’ room. I really want to see Indian, South Asian writers in the room, not in a token way, but genuinely informing whatever new direction the character takes, including how it is voiced or not voiced.”

“I’m perfectly willing and happy to step aside or help transition it into something new.

“I really hope that’s what The Simpsons does, it not only makes sense but it just seems like the right thing to do to me.” 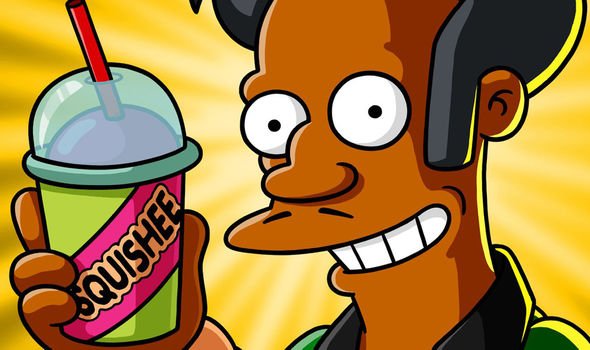 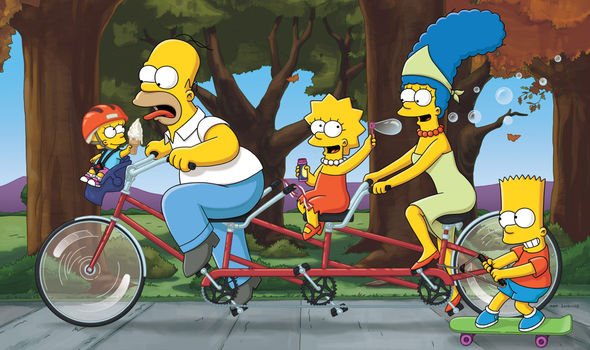 The Simpsons tried to address the furore in an episode called No Good Read Goes Unpunished in which Marge tried to re-write a politically incorrect book for Lisa with limited success.

There were still questions over whether or not Apu would be coming back to The Simpsons when the show returns this autumn.

However, The Simpsons creator Matt Groening has now confirmed that Apu would be a mainstay on the show.

He told Variety at the D23 Disney Expo: “Yes. We love Apu. We’re proud of Apu.” So Apu isn’t going anywhere just yet.

Groening also spoke about a potential Simpsons spin-off which would expand the franchise.