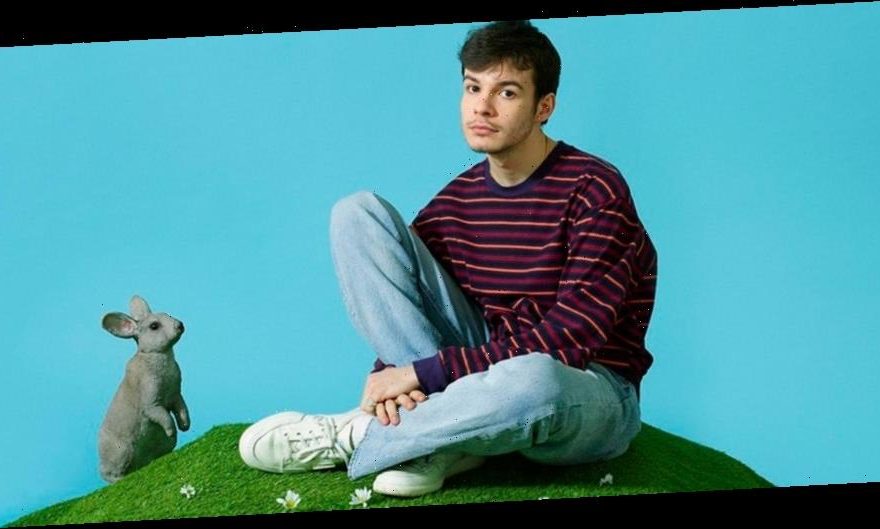 To celebrate the 5th anniversary of his debut album Bcos U Will Never B Free, Rex Orange County just shared a live performance video featuring songs from the 10-track project. In the video, Rex brings viewers along on a personal and intimate session, playing songs like “A Song About Being Sad,” “Belly (The Grass Stains)” and hit single “Corduroy Dreams” alongside Pino Palladino.

“I remember being 16, mid way through my final years of school and feeling like I had a lot I wanted to say,” Rex says on the album. “I didn’t have a strong intention with the release of Bcos U Will Never B Free, I just felt determined to make something and put it out into the world. But with it came the idea and belief to pursue music as a career. I could have never predicted that I’d end up playing some of those songs to the people in all the places I’ve toured since. And I feel so lucky to still be making music 5 years on.”

Watch Rex’s performance video above and purchase the Bcos U Will Never B Free vinyl on Rex Orange County’s website.

Elsewhere in music, Oasis is celebrating the 25th-anniversary of their seminal album (What’s the Story) Morning Glory? with a special vinyl reissue.
Source: Read Full Article