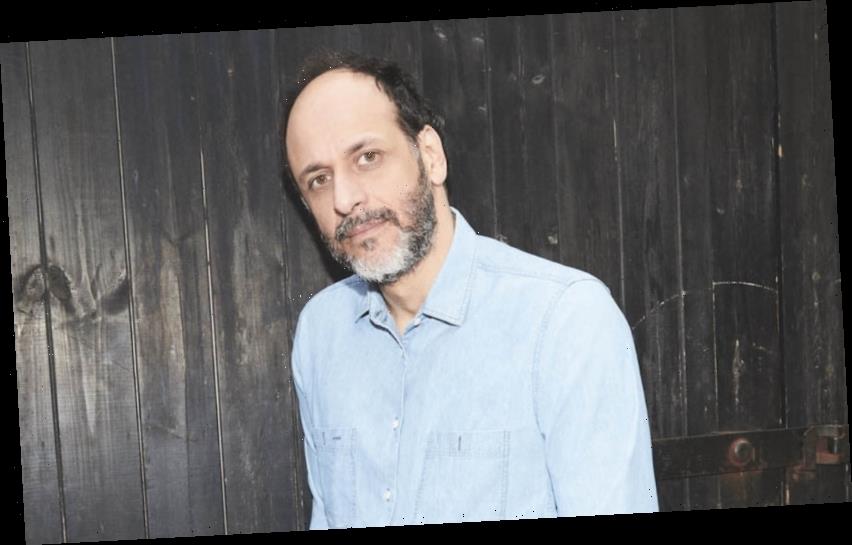 One of the major figures at this year’s Venice Film Festival, Academy Award-nominated “Call Me By Your Name” director Luca Guadagnino will serve as president of the main competition official jury at Spain’s 68th San Sebastian Festival.

At San Sebastian, Guadagnino will also be on double duty as he will also present out of the competition the world premiere of his series “We Are What We Are,” an HBO/Sky Italia production sold by Fremantle.

Acclaimed for his often glamorous movies directed with a high-style, and set in glorious locations and featuring marvelous houses – Guadagnino nevertheless maintains he has no style, and professes his early obsession with genre movies.

Guadagnino will be joined by two other cineasts of wide-ranging tastes – Mexico’s writer-director-producer Michel Franco, who world premieres next week at Venice his by-a-large-margin biggest movie to date, survival thriller come Mexican disaster movie “New Order”; and Marisa Fernández Armenteros, who has helped spearhead Mediapro’s entry into movie production over the last two decades on movies that range from Patricio Guzmán’s documentary “The Pearl Button” to Fernando León’s social issue war movie “A Perfect Day” to Woody Allen titles culminating in his latest movie, “Rifkin’s Festival,” which opens the San Sebastian Festival this year on Sept. 18.