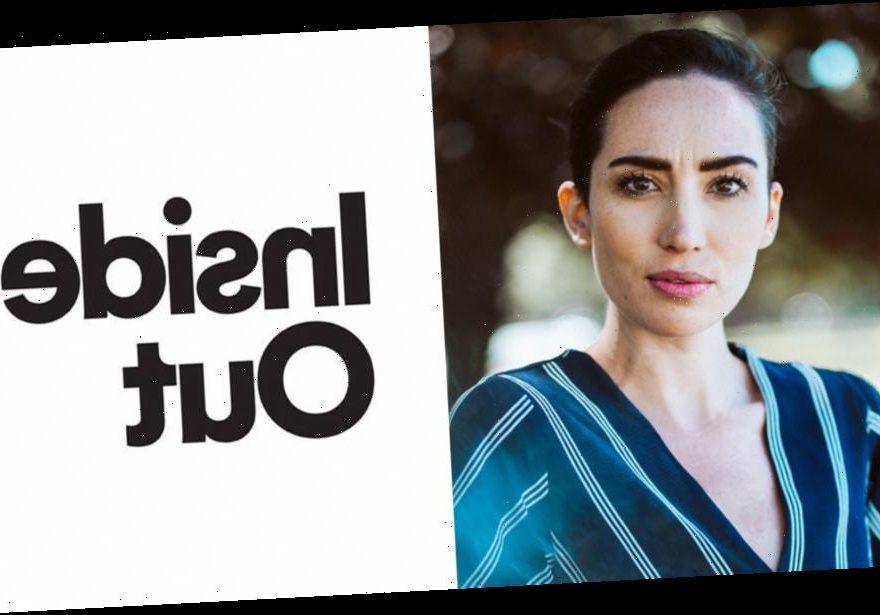 EXCLUSIVE: Andria Wilson will step down from her post as Executive Director of Inside Out Toronto LGBT Film Festival. She will exit after the 30th anniversary edition of the fest which runs October 1-11.

Wilson stepped into the role as Executive Director of Inside Out in 2016. During her tenure, Wilson founded the world’s only LGBTQ Feature Financing Forum and launched the RE:Focus film fund as well as the OUTtv Outspoken Documentary Fund. She also spearheaded a 4-year partnership commitment between Inside Out and Netflix to launch talent development programs for LGBTQ filmmakers.

“The last four years have been a whirlwind, and this last year almost defies categorization” said Wilson. “Through every moment of my Inside Out journey, I have been driven and supported by the unwavering commitment of Inside Out’s communities, our members, and our audiences. It has allowed me and the team to push ourselves, and the festival, to extraordinary heights in delivering on our strategic goals and grow Inside Out’s international standing as an incubator and supporter of diverse LGBTQ2 filmmakers. Thank you, from the bottom of my heart.”

“On behalf of the Inside Out Board of Directors, I would like to offer my heartfelt congratulations to Andria as she embarks on the next step of her career,” said Thomas Park, Chair, Inside Out Board of Directors. “Under Andria’s leadership, Inside Out has built new partnerships and spearheaded critical programs to support LGBTQ+ artists and communities. In the midst of a global pandemic, Andria and the Inside Out team have continued to support and elevate queer voices through the Re:Focus fund and Pitch Please! Competition while providing free digital programming while we Stay Inside. We are so excited to join audiences across Ontario from October 1-11 and celebrate brilliant LGBTQ+ content.”

The Board of Directors has named a committee to lead the search for the Executive Director of Inside Out.

Wilson will continue to collaborate with Inside Out after her exit to help with the transition. Up next for Wilson is the PopShift Summit where she will consult on the development of the event that bringins together 50 of the world’s leading minds with 50 top television writers to advance equity and social change through storytelling. She also has launched Baby Daal Productions with her wife and director Fawzia Mirza. The production banner’s upcoming projects include the short Noor & Layla and the feature Me, My Mom and Sharmila which was recently accepted into TIFF’s 2020 Filmmaker Lab.