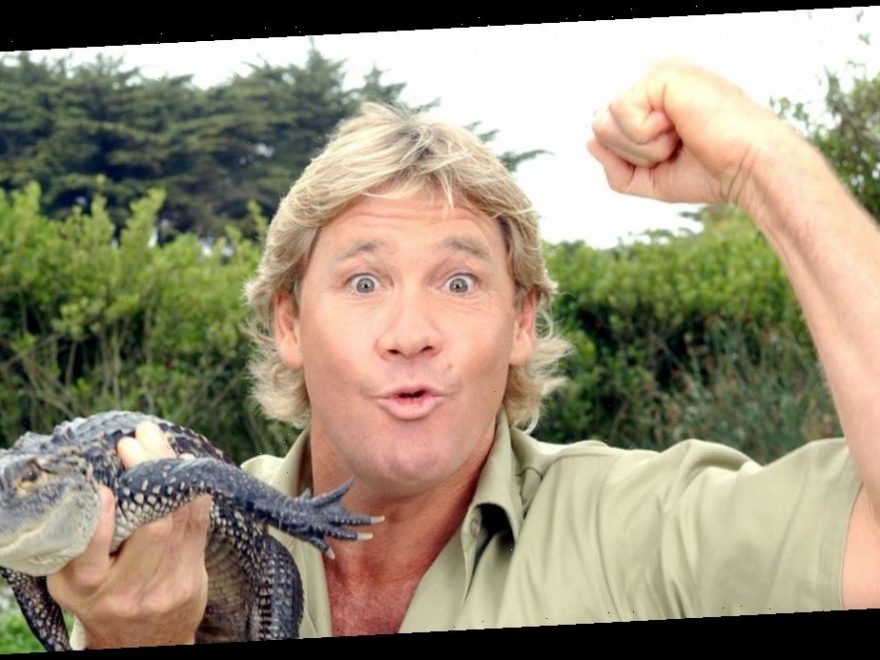 Steve Irwin passed away when Robert was only three years old, but the iconic nature presenter and personality has had a big impact on his life.

His now 17-year-old son is keeping his memory alive to this day, and most recently in a heartfelt recreation of one of his most beloved photos.

Robert posted an image to Instagram of him and his dad sat on his red motorbike, Robert sat upfront while Steve holds the handlebars.

The teen captured the post: "I have so many memories of Dad's old motorbike – hanging on to the front with Bindi as we'd ride around the zoo with Dad.

"And now after being in the shed for a few years, it's all fixed up and running again.

"It's so special to be riding it after all this time!"

Robert then posted an image of himself sitting on the same bike today.

Both photographs were taken at the same grounds of Australia Zoo, with Robert saying that he has only recently fixed his dad’s old bike.

The young conservationist pulled at the heartstrings of many fans.

One said: "I can't even begin to think how big your dad's smile is right now."

Another said: "Like many of us, I grew up watching your father on TV and it's amazing that you decided to follow in his footsteps but by carving your own path. Much respect for you."

Another fan added: "We're all living vicariously through your wonderful memories of your father Robert. You are like him in so many ways."

Fans have been quick to notice Robert’s uncanny resemblance to his dad.

Back in January, Robert posted a thrilling clip of himself feeding a crocodile at Australia Zoo, with many mistaking the lad for his famous father.

One said: "You look so much like your dad right there! Nice croc feeding!"

Another added, "So cool seeing you do what your dad was so passionate about!!"

Robert captioned the post: "Bluey the croc putting on a big strike!"

The Aussie star went on: "There's nothing quite like getting to experience the power of these modern-day dinosaurs, it's such a privilege!"