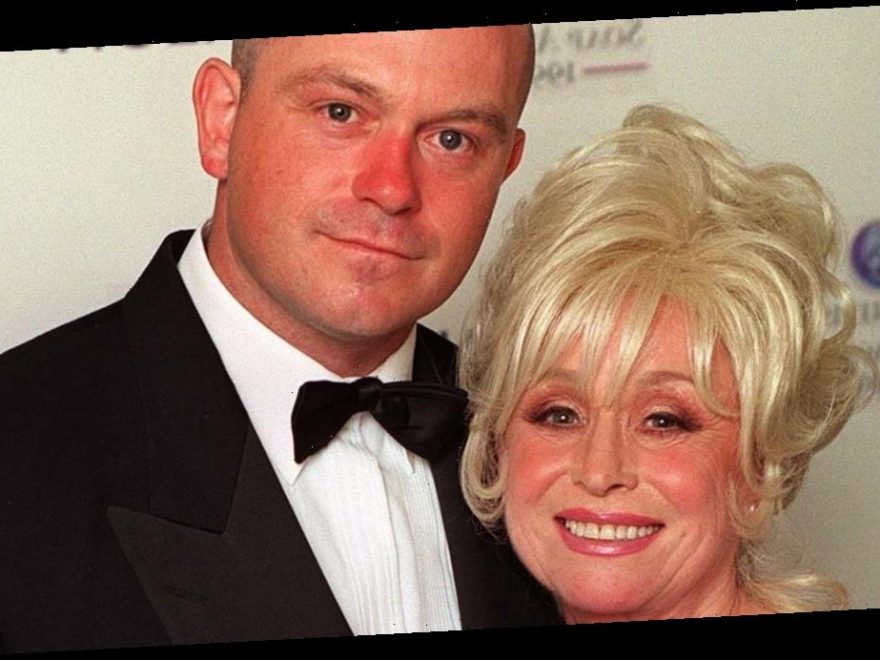 Now, Ross Kemp, a co-star of Barbara's on Eastenders, has now hit out at some stars for saying they knew her when 'when they hadn't spoken to her in years'

Ross, who played Barbara's on-screen son Grant Mitchell, told the Daily Mirror: "I last saw Barbara on Facetime about three weeks ago. I don’t think any of the people who have been popping their faces up saying they knew Barbara well have actually seen her in years. I saw her in her last days."

The star also said Barbara's husband, Scott Mitchell, 57, supported his views and said he could put his views "out there" with "his blessing".

In her final months, Scott and Barbara campaigned for better help for those who suffer from Alzheimer's disease and for their families.

Ross said his understanding is the Government was meant to spend "more money on dementia and Scott "wants to make sure that happens".

He also told of the devastating impact Barbara's illness had on Scott.

He said: "Dementia is a long drawn out process. It’s not just what it does to sufferers. I have been talking to Scott today.

"He’s hit the floor. He’s spent seven nights as Barbara’s side not knowing what night she was going to go. I have been in contact with him constantly by text.

"This is the legacy Barbara wants to be remembered for."

Ross also appeared on Good Morning Britain today to talk to Susanna Reid and Piers Morgan about his late friend, talking about their last call.

He said: "I spoke to her three weeks ago on FaceTime and by that time Barbara was in a very bad state."

Remembering the last words she shared with Ross, he recalled her saying: "I just want everything to be good for you in your life."

He added: "And that is something that will always stay with me for the rest of my life.

"She was a genuinely good person and she was very very lucky to have someone like Scott who stayed by her side and was there for her."

Ross also shared his determination to raise awareness of the disease, adding: ""It alters your personality, it changes who you are. I mean we did a documentary with Scott about how Alzheimer’s and dementia, he said, you know, 'it’s not the Barb that I used to know’. And she wasn’t."

GMB continues tomorrow at 6am on ITV.