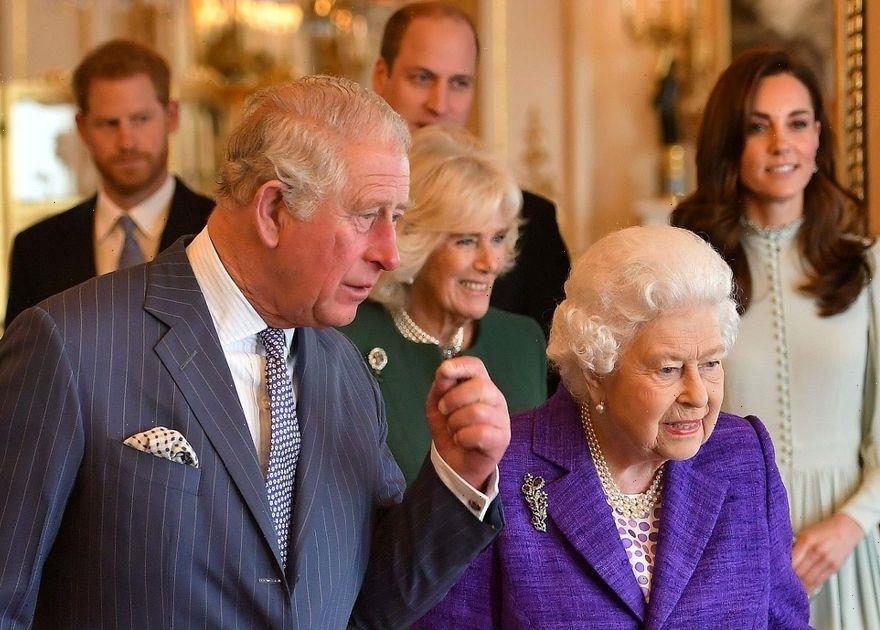 Television psychic Deborah Davies claims that there will be a major change in the way for the Royal Family in the coming months.

In recent years, Her Majesty The Queen has taken on fewer engagements due to her age and despite being 95, she still continues to keep to her promise.

Ahead of her 21st birthday, the then Princess Elizabeth addressed the nation as well as the Commonwealth saying: "I declare before you all that my whole life whether it be long or short shall be devoted to your service and the service of our great imperial family to which we all belong."

Speaking exclusively to Daily Star, Debbie who predicted the outbreak of Covid-19 and the death of Prince Philip, said: "There are big changes in The Royal Family.

"The Queen, it's almost like we're going to see a gradual decline in her being as present in the public eye.

"I see Prince Charles is having a short reign, and I don't know why that is, it's not specifically that I see his death or anything. I just really don't think that he's suited and neither is Camilla to that role."

When Prince Charles succeeds his mother, he is expected to become King with Camilla taking on the title of Princess Consort but Debbie claims that he won't be King for "a long time".

She explained: "I think William has been schooled very well for his job, I think he will make an amazing King, will Charles be King? What I see when I look at that is, if he does take the reins, I don't think it would be for very long, we would be talking just a couple of months or so and he would hand the reins over.

"Charles enjoys his life as it is, I don't really feel he would enjoy taking on that role at this point in his life.

"William will be the best King in history, he is one million per cent cut out for that role, he has been from birth, he has his mum by his side every single step of the way."

The Real Housewives of Cheshire star added: "When I look at Charles and Camilla, Charles is more of an emotional-based person, that's his downfall when it comes to taking on the position of King, you need to be stronger than that.

"Kate will take on her role so spectacularly well, she's perfect for that role."

Debbie went on to say: "The Queen knows that William and Kate are perfect for the role they will take on, it's comforting for her, I see next year being a big year of change within The Royal Family, massive year of change, I don't see it being Charles taking the throne or being on the throne for however many years."

In a bold move, Debbie claimed that we could see a constitutional crisis, similar to that of his Great Uncle, King Edward VIII who abdicated the throne less than a year after his accession.

She said: "I think there's an interim period where Charles may step forward and then hand it down to William, Charles is of a similar nature (to King Edward)."

Aside from starring on Real Housewives, Debbie is preparing to launch her own podcast Serial Killers: Inside the Mind of a Murder, with her first episode delving into the story of the Manchester Ship Canal deaths.

She claims that her series will be "very different to what's already been published".