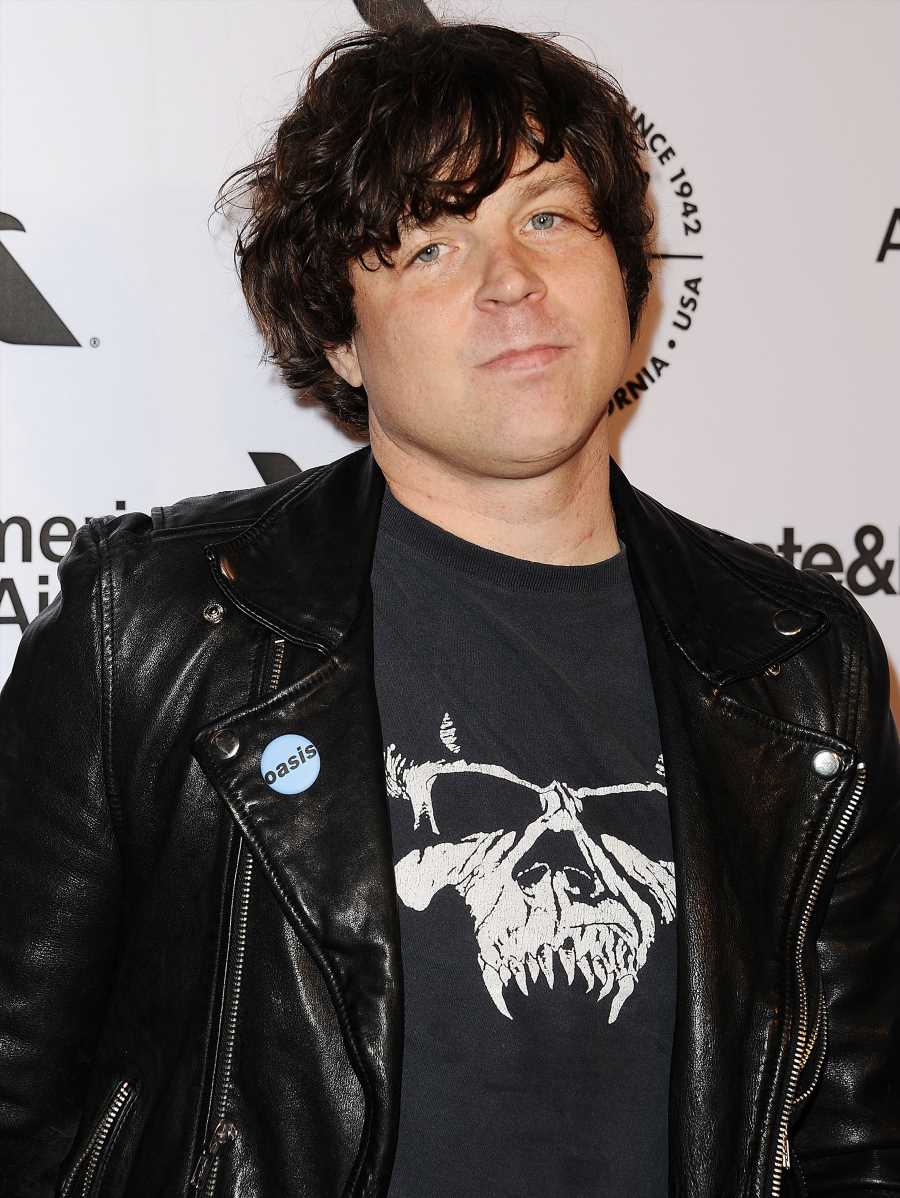 Months after he was accused of harassment and emotional abuse by multiple women, musician Ryan Adams returned to Instagram, posting a lengthy statement explaining that he has “a lot to say.”

The statement came as the musician shared his first posts to Instagram following months of silence on the social media platform after the allegations were first reported by the New York Times in February.

Adams continued by saying that his “work was always meant to be a map for the lost. I’ve tried my best to be open and accountable. Not a billboard. I mean, maybe for being flawed. I’ve always wanted to help. I’m trying.”

The singer-songwriter then appeared to hint that he would return to music shortly, writing, “So, soon… because it’s time to get back to what I do best. I’m here for the music, for the love and for making things better.”

Adams concluded his lengthy post by writing, “Believe Women. Believe Truth. But never give up on being part of solutions, and healing.”

“I’ve lost friends who have passed away in this time of self reflection and silence,” he wrote. “I can’t be like that. There’s been too much that mattered. Thank you for your kindness, your support and for this time I needed to decide how I could be a part of a better tomorrow for everybody. Sometimes that peace comes from opening yourself up. That’s who I want to be.”

Adams’ other recent Instagram posts include various photos and videos of himself working in a music studio as well as a snippet of what appears to be a new song.

According to Pitchfork, the song is titled “I’m Sorry and I Love You” and was previously revealed to be on the tracklist for his album Big Colors, which was scheduled for release this year but was put on hold after the allegations.

Adams had first responded to the New York Times report shortly after the release of the story in February, apologizing in a series of tweets for his past “mistakes,” while also claiming the article was “upsettingly inaccurate.”

“I am not a perfect man and I have made many mistakes. To anyone I have ever hurt, however unintentionally, I apologize deeply and unreservedly,” he wrote at the time. “But the picture that this article paints is upsettingly inaccurate. Some of its details are misrepresented; some are exaggerated; some are outright false.”

In the New York Times report, seven women accused Adams of being manipulative, controlling and obsessive. Ex-wife Mandy Moore — who has previously opened up to PEOPLE about her difficult marriage to Adams (they wed in 2009 and divorced in 2016) — said he took charge of her music career in 2010, three years after they first met when she was 23.

The This Is Us star, 35, claimed he “discouraged” her from working with other producers and managers, but after writing songs together Adams would “replace her with other female artists” when it came time to record the tracks.

The actress also said he was “psychologically abusive” and belittled her musical abilities. “His controlling behavior essentially did block my ability to make new connections in the industry during a very pivotal and potentially lucrative time — my entire mid-to-late 20s,” Moore told the Times.

A 20-year-old woman named Ava also claimed that Adams had “sexual conversations” with her when she was just a teen.

Adams denied Moore’s claims via his lawyer, saying her “characterization” of their relationship is “completely inconsistent with his view.”

Adams’ lawyer Andrew B. Brettler denied the claims to the Times, saying his client never “engaged in inappropriate online sexual communications with someone he knew was underage.” Brettler also said the allegations come from “disgruntled individuals” who blame the singer for personal or professional disappointments, according to the outlet.

The same year that her divorce was finalized, Moore spoke with PEOPLE about her six-year marriage and moving on after a painful divorce.

“I wasn’t a participant in my own life for a while,” she said. “I poured so much of myself into my personal life and when that wasn’t as fruitful as I hoped it would be and I extricated myself from that situation, I was able to realize I wasn’t honoring myself and my dreams and what I wanted in life.”

If you suspect domestic violence, call the National Domestic Violence Hotline at 1-800-799-7233, or go to thehotline.org. All calls are toll-free and confidential. The hotline is available 24/7 in more than 170 languages.