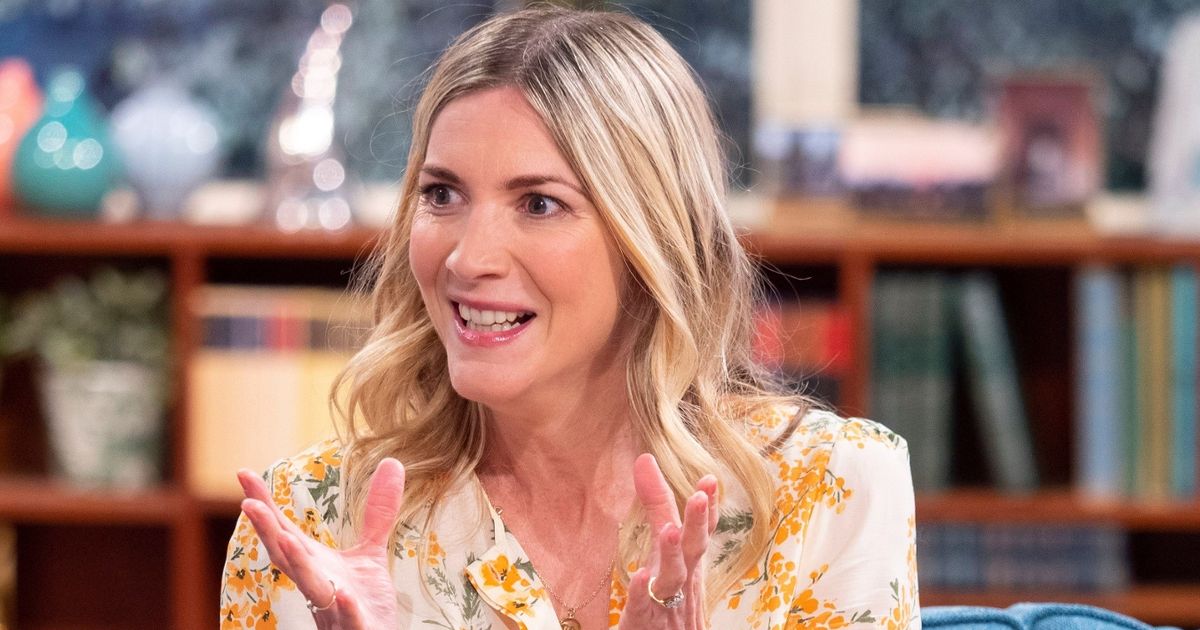 Lisa Faulkner has reflected on her past attempts to get pregnant – and the agony she endured after suffering an ectopic pregnancy and seeing three rounds of IVF treatment fail.

The 47-year-old actress is mum to 12-year-old daughter Billie who she adopted in 2007 when she was married to fellow actor Chris Coghill, 44.

In an interview with The Sun on Sunday’s Fabulous magazine, Lisa explained that when she was in her early 30s she became “fixated” with becoming pregnant and was frustrated when difficulties arose.

Lisa has penned a book titled Meant To Be where she goes into detail about her struggle to get pregnant, going through an ectopic pregnancy, and ultimately failing to fall pregnant through IVF.

In her interview, the TV star said that one of the biggest and most difficult moments through her attempts to get pregnant was coming to terms with the ectopic pregnancy.

“When I was 31 we got pregnant and I thought that was what was meant to be. But we discovered it was an ectopic pregnancy at six weeks,” she told the magazine.

“It was brutal. Nobody explained to me that an ectopic pregnancy wasn’t viable. I thought: ‘OK, it’s just growing in the wrong place, can you not move it?’ I thought they could do anything. In the end, they had to remove one of my Fallopian tubes,” she said.

However, doctors told her to stop the treatment when the third attempt failed – leading to a mixed reaction from the star.

“I was devastated, but I knew he was the best I could go to. He was so very caring and he tried everything. There was probably a bit of relief as well,” she said.