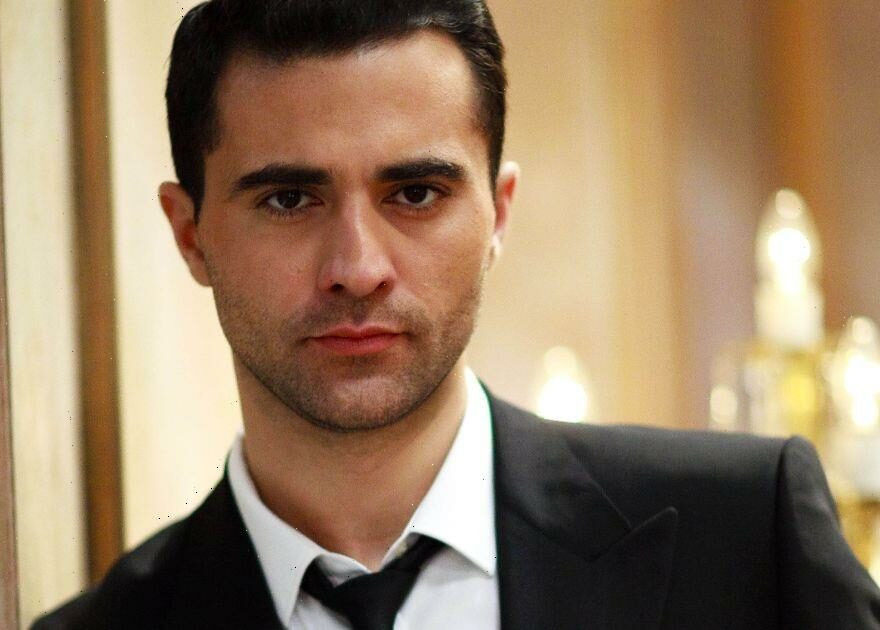 Rylan Clark and Lorraine Kelly are amongst the famous faces to pay tribute to former Pop Idol star Darius Danish following his shocking death at the age of 41.

The Scottish singer's body was found in Rochester, Minnesota, on August 11 – although the cause of his death remains unknown.

Darius' family confirmed the news of his passing in a statement which read: "It is with great sadness that we announce the passing of Darius Campbell Danesh.

"Darius was found unresponsive in bed in his apartment room in Rochester, Minnesota, on August 11 and was pronounced dead in the afternoon by the local medical examiner's office.

"The local police department have confirmed that there were no signs of intent or suspicious circumstances. The cause of his sudden death is unknown at this stage while medical examinations continue."

They concluded the statement by writing: "We ask that you kindly respect our wishes for privacy at this time whilst we come to terms with the tragic loss of our son and brother."

Since the tragic news of his passing broke, tributes have poured in for Darius on social media.

Lorraine penned: "This is really sad. Thoughts with his family and friends and everyone who loved him. A really good bloke – funny and kind and very talented."

Big Brother star Adele Roberts chimed: "This is so sad. Thinking of Darius’ family and friends."

Actor Sanjeev Bhaskar added: "Sad news of Darius’ shockingly untimely passing. He was a guest on The Kumars and couldn’t have been a nicer, warmer guest with a great sense of self deprecation."

One fan wrote: "Sad news that Darius Danesh has been found dead. His Popstars audition made him a subject of much mockery which could have ended there, but doing Pop Idol transformed him into a chart-topping act/ successful theatre actor. Impressive reinvention. Example of listening & learning."

And another shocked fan said: "I remember being so obsessed with Darius I cried when he got voted out of pop idol.

"Like proper hysterical! I loved the fact he was from just up the road. Proper sad about this! Absolute icon from our childhood gone way too young."

Darius first rose to fame on ITV show Popstars in 2001. He later appeared on the first Pop Idol, which was won by Will Young.

He later went on to forge a successful stage career, appearing in Chicago as Billy Flynn as well as Guys And Dolls, Gone With The Wind and more in the West End.