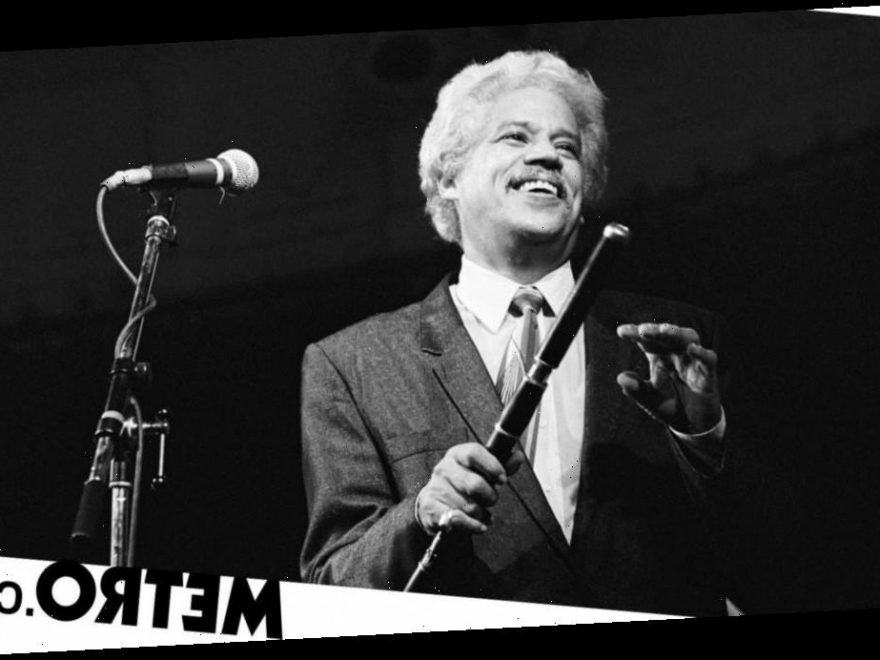 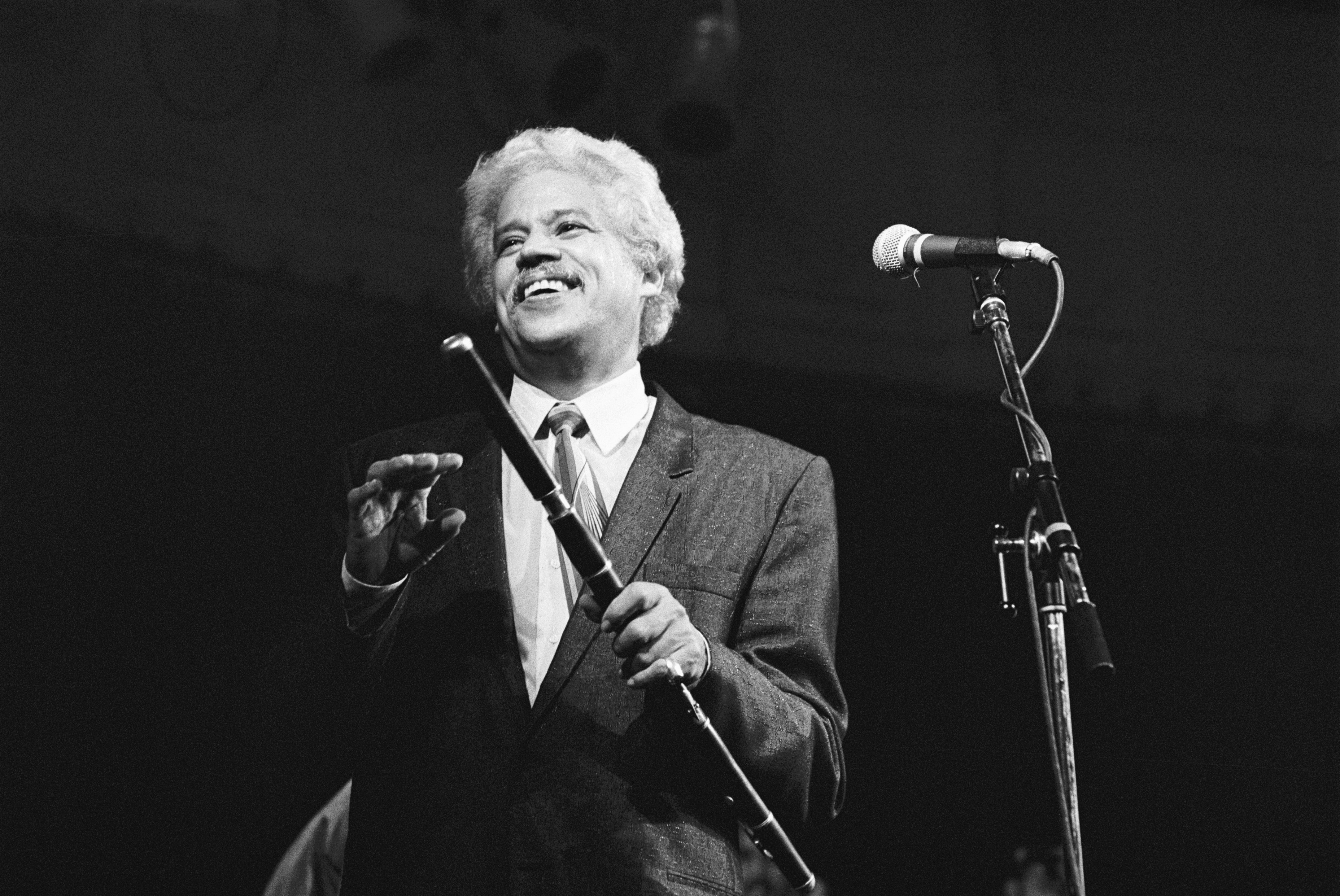 The nine-time Grammy nominee died this week after being hospitalised for pneumonia, according to Dominican Republic’s Diario Libre.

His wife is thought to have previously asked fans to pray for him.

The late musician was a trailblazer in the Salsa genre, leading the scene in New York in the 1960s and 1970s.

Pacheco was born in the Dominican Republic into a family of musicians.

In 1940, he and his family moved to New York City, where he taught himself to play accordion, violin, saxophone and clarinet and studied percussion at Juilliard.

He was honoured with a lifetime achievement award at the 2005 Latin Grammys, with three of his albums also being nominated for Grammys.

Tributes have poured in on social media, with Colón writing: ‘RIP my dear friend and teacher. Founder of Fania Records, Johnny Pacheco. Único.’

Fania Records added: ‘It is with profound sadness we share the news of the passing of Johnny Pacheco.

‘He was one of Fania’s founders and the man most responsible for the genre of Salsa music. He was a visionary and his music will live on eternally.’

One fan wrote: ‘Rest in power to Johnny Pacheco, one of the progenitors of Salsa and one of the pioneering artists who helped put music by Black Latinx artists, in collaboration with Celia, out into the world on a global scale. His loss is a great one.’

He is survived by his wife, Cuqui Pacheco, and four children.