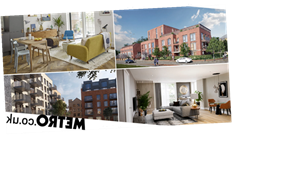 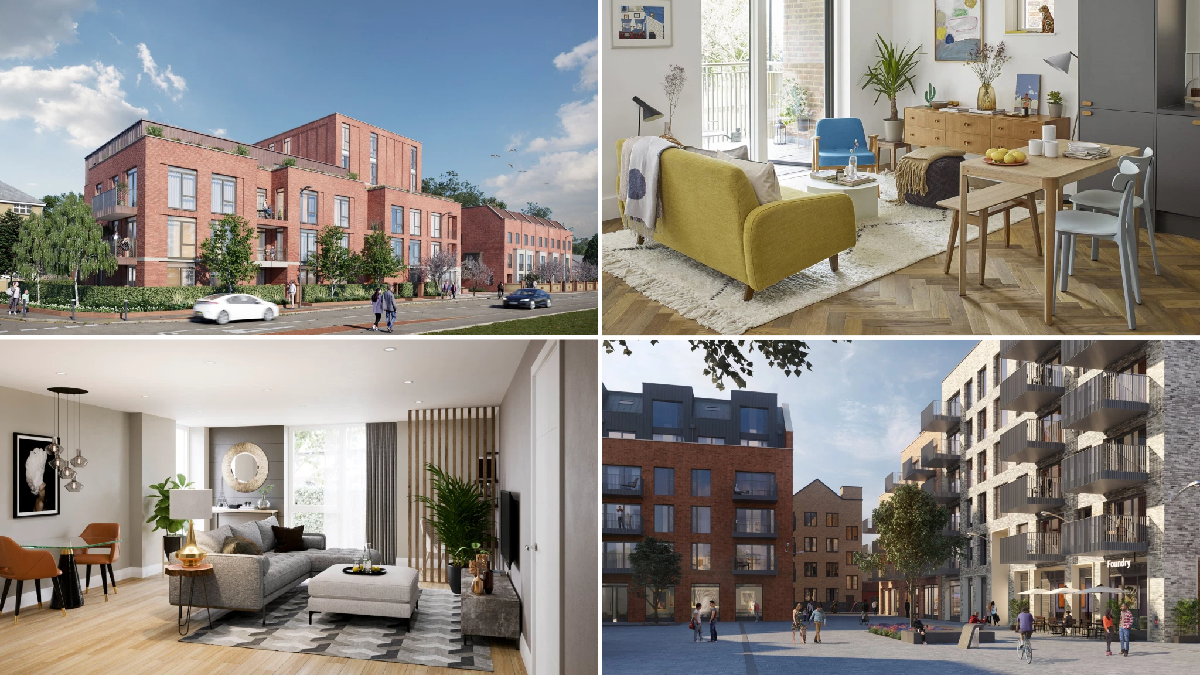 In its first annual report on this sector of the market, produced in conjunction with Cambridge University, SO Resi reveals that in some areas demand exceeds supply by ten to one.

This is hardly surprising given that the average cash deposit on a shared ownership home is £24,600, a fraction of the staggering £109,885 that the typical first-time buyer puts down in the capital.

The same study also found that nearly three-quarters of recent shared ownership buyers are in the 20-40 age group, and 50 per cent are single-person households. Last year, more than 17,000 shared ownership homes were sold across the country, half of them in London and the south-east.

So how does it work? This part-buy, part-rent scheme allows you to purchase a 25 to 75 per cent stake in a new-build or resale home, which is repaid via a mortgage and can be increased later on in a process known as staircasing. You pay rent on the rest, usually to a housing association, and the deposit is much lower than when buying outright, as it’s only required for the share you own.

To be eligible, you’ll need an unblemished credit record and must be a first-time buyer or not currently own a home, and household income can’t exceed £90,000 (£80,000 outside Greater London).

The government is changing the current scheme and reducing the minimum initial share from 25 to 10 per cent, though no starting date has yet been set.

If all that has piqued your interest, here’s some inspiration to get you started…

Priority is given to Croydon residents at Brick by Brick’s block of one and two-bed apartments, set in a mews around the corner from Thornton Heath station. Running costs are low, thanks to eco-friendly solar PV panels and a mechanical heat recovery system. wearebrickbybrick.com via soresi.co.uk

One, two and three-bed apartments in one of north London’s leafiest neighbourhoods, close to Coppetts Wood, Alexandra Palace and Highgate Woods. They’re kitted out with underfloor heating and integrated appliances and most have a private balcony or terrace. catalyst.homes

This mix of one and two-bed apartments directly opposite Feltham station launched last week. Bus routes, parks and shops are on the doorstep, and applicants currently living or working in the borough of Hounslow will get priority. networkhomessales.co.uk

Located in the northern section of the Millbrook Park regeneration area, these 14 homes comprise a range of one and two-bed apartments with a communal garden plus rare three-bed townhouses. There’s an on-site nursery and primary school, and Mill Hill East tube station is within easy reach. originsales.co.uk

Four shared ownership apartments from Poplar HARCA, comprising a pair of two-beds and a further pair of three-beds, forming part of a larger development on the site of a former metalworks. Hackney Wick station, Victoria Park and Queen Elizabeth Olympic Park are all a short walk away. sharetobuy.com

These one and two-bed apartments are in a prime position on Southall’s usually bustling high street, and near its station on the forthcoming Crossrail route. Available in a variety of layouts, they have smart fitted kitchens and open-plan living areas leading to a balcony or terrace. yourpersonahome.com

These one, two and three-bed homes are hard to beat as they’re close to the A40, the North Circular and Hanger Lane station, while Old Oak Common depot is being transformed into the UK’s only high-speed rail interchange served by both Crossrail and HS2. All homes have private outdoor space. lqhomes.com