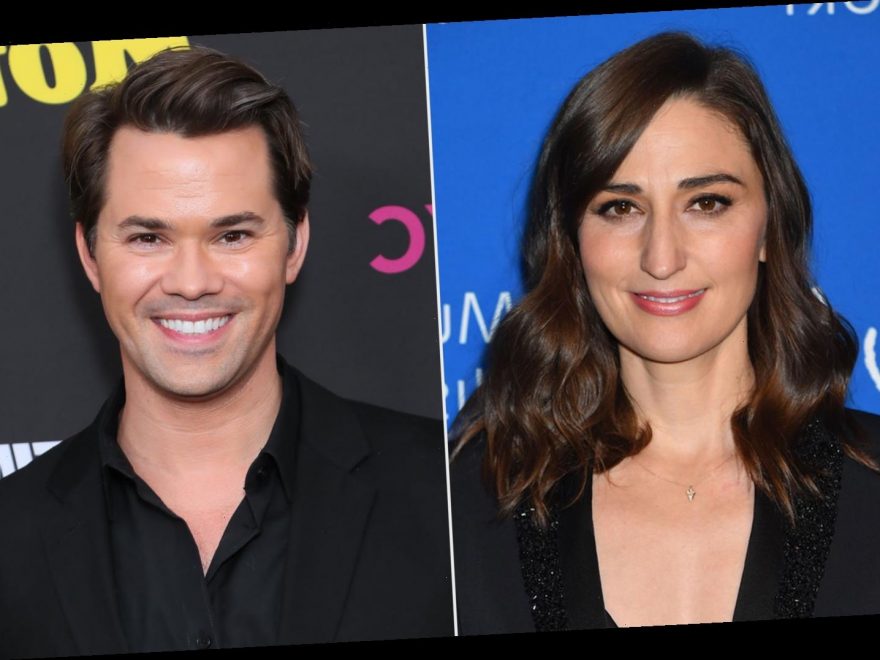 Stephen Amell and a bevy of his pals — including Sara Bareilles, Jenna Dewan, Andrew Rannells and more — will be having a raucous night of fun this weekend.

Starting at 8 p.m. on Sunday, fans can tune in to a one-night only livestream of the Drunken Artists Drinking Game, in which each celebrity player draws a picture representing a Broadway musical title while participants try to guess it in the quickest time possible.

All proceeds from each $25 ticket, available for purchase on Eventbrite, will go towards The Actors Fund, Black Theatre United and Project ALS. Donations to the latter will be made in honor of late actress Rebecca Luker, who died of complications from the disease in December.

Amell will be hosting the game night along with Broadway couple Patti Murin and Colin Donnell, who recently launched a red blend called Eleven O'Clock Number with Nocking Points Wines, a company co-founded by the Arrow star. “Having tried many bottles of wine over the years with Patti and Colin, I am thrilled to be joining them Sunday to raise awareness for these fantastic charities and raise a few glasses," Rannells tells PEOPLE.

“I feel inspired by Patti and Colin," adds Bareilles. "I love that they found another creative way to integrate activism into their lives and do something that brings joy, and potentially a hangover, to fundraising work for wildly important organizations who are changing the world in tremendous ways. Yay friends doing wonderful things.”