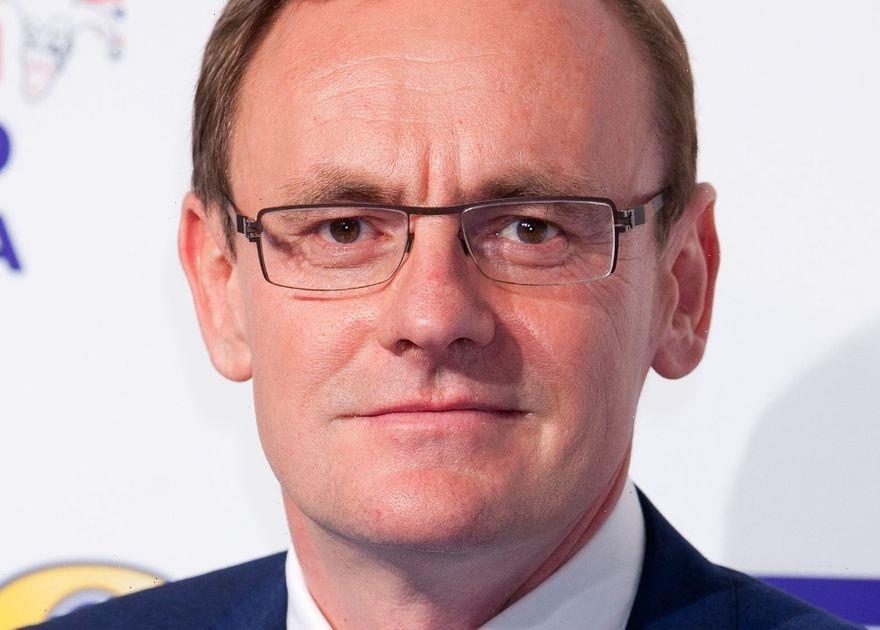 Fellow comedian and Strictly star Bill Bailey confirmed Sean had been diagnosed with 'advanced' lung cancer 'a few years ago', but carried on working in his final years.

During an ITV News interview, 56-year-old Bill said: "He had been diagnosed with lung cancer a few years ago and it was at the time quite a blow, particularly when it was quite advanced.

"We’ve tried to make the most of the last few years. We spent a lot of time together and went on trips together. And he’s continued to work," he added.

"He’s amazingly courageous and tough individual who was mentally strong throughout the whole time. I’m just grateful for the time we have had together."

Bill went on to pay tribute to his late pal, explaining: "A lot of comics are talking about the fact that he inspired them to become comedians. He was the one that gave them the strength and courage to carry on as comedians – it’s a tough business.

"He was fearless and determined and that’s what gave them strength."

Bill and Sean had been close friends for nearly 30 years, having even taken family holidays together.

Sean kept his illness private, meaning that his death came as a shock to many.

He was moved into a hospice as he neared the end of his life.

Bill has been one of the loudest voices championing his late pal this week, as it even emerged he begged Sean to take part in the 2021 series of Strictly after his own fame soared on the dancing show.

Speaking on the Parenting Hell podcast back in February, Sean explained: "Bill asked me and I said no.

"It’s all the grinning. I couldn’t do all the f***ing grinning.

Though he admitted he was a keen dancer, Sean elaborated: "If you want to learn to dance, go and get dancing lessons.

"You don’t have to put yourself through the humiliation of a TV show."

His death was announced on Wednesday, as tributes began pouring in from fellow comedians and fans alike.

A statement from his agent, Off The Kerb Productions, read: "It is with great sadness that we have to announce the death of Sean Lock.

"He died at home from cancer, surrounded by his family.

"Sean was one of Britain’s finest comedians, his boundless creativity, lightning wit and the absurdist brilliance of his work, marked him out as a unique voice in British comedy," it went on.

"Sean was also a cherished husband and father to three children.

"Sean will be sorely missed by all that knew him.

"We kindly request that the privacy of his family and children is respected at this difficult time."