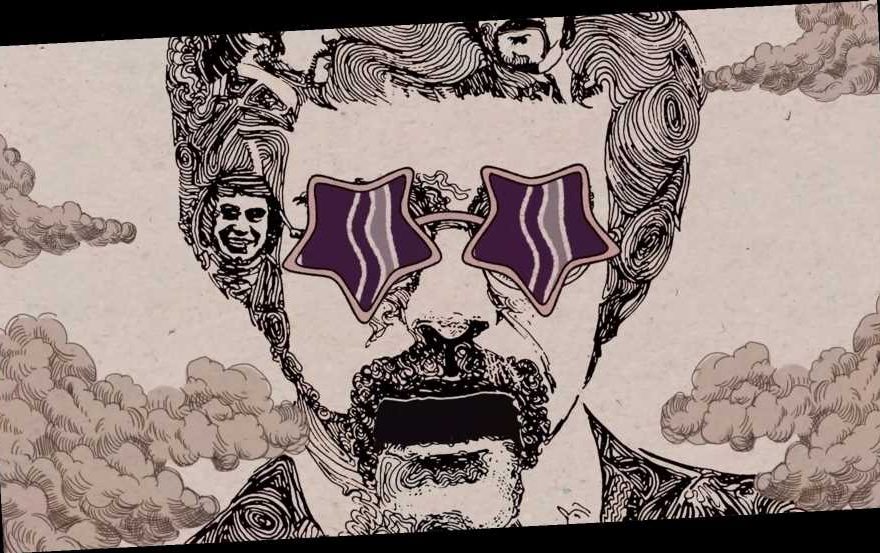 Elton John recorded significantly more music in the Sixties and Seventies than the public ever got a chance to hear, and on November 13th, he’s finally sharing much of it with the world with the release of his 8-disc collection Elton: Jewel Box.

The latest preview from the set is John’s lost 1968 tune “Regimental Sgt. Zippo,” which has been paired with a new animated video. “The title track of an unreleased debut album, this track captures Elton and Bernie in full 60s psychedelic mode,” reads a press release. “Recorded and produced at the DJM studios, the same building that housed the Beatles’ publishing company, Northern Songs, the song is an affectionate nod to Sgt Pepper and the era.”

Fans can also hear “Les Aveux,” “Stone’s Throw from Hurtin’,” “(Gotta Get A) Meal Ticket,” a demo of “Sing Me No Sad Songs” and “Snow Queen” from the forthcoming box set on streaming services now.

Elton: Jewel Box begins with John’s 1965 work in his early band Bluesology and goes all the way to his Academy Award-winning song “(I’m Gonna) Love Me” from the soundtrack of his 2019 biopic Rocketman. There are 148 songs in total and several of them have never been released or even bootlegged prior to this box.

Elton was originally going to spend this year continuing his Farewell Yellow Brick Road tour, but the pandemic forced him to get off the road in March. As of now, he hopes to kick it off again at Berlin’s Mercedes Benz Arena on September 1st, 2021. American dates will begin January 19th, 2022 at the Smoothie King Center in New Orleans. 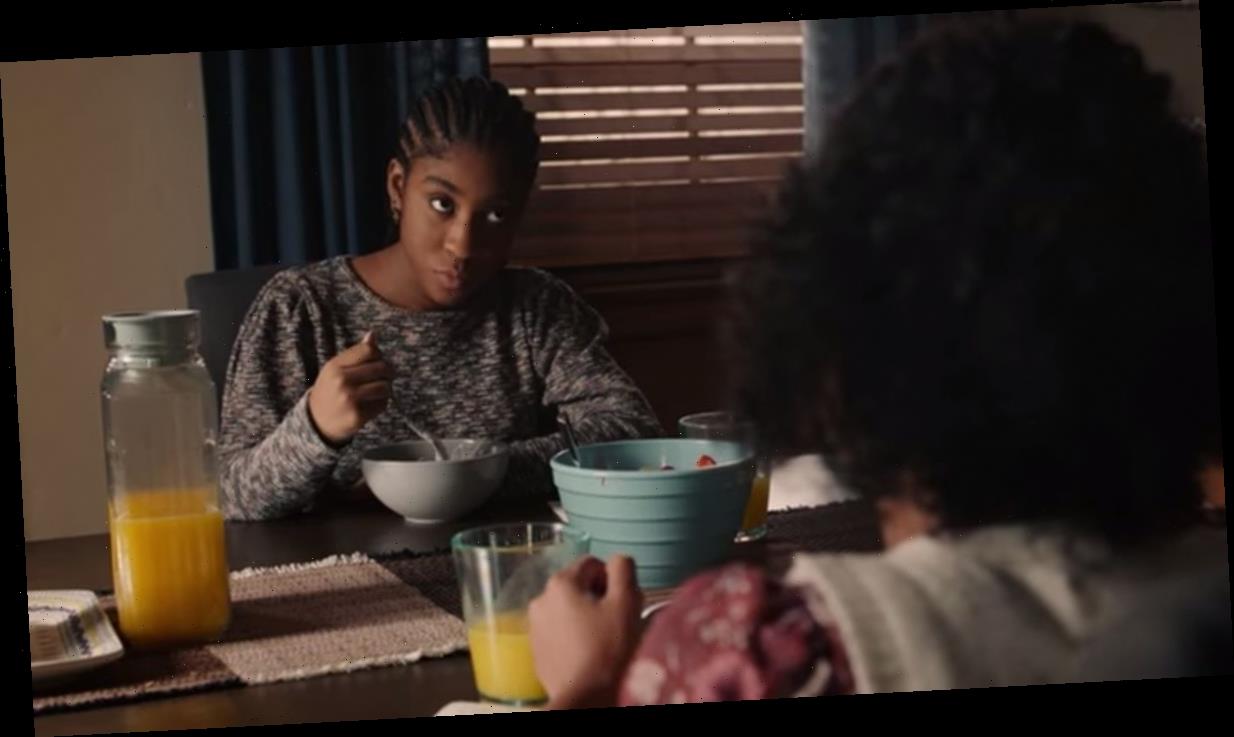