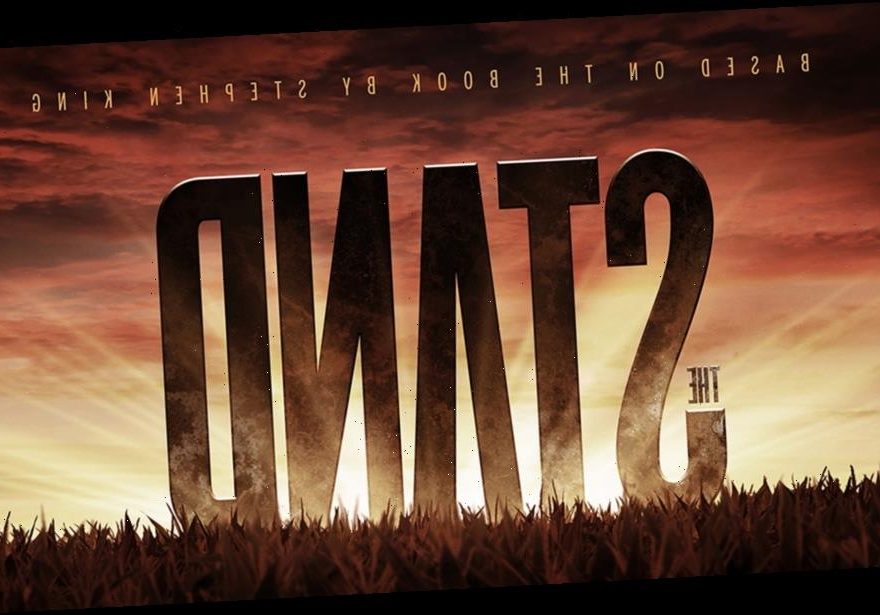 The first look at the trailer and key art for the CBS All Access limited-event series The Stand was unveiled Friday at the virtual New York Comic Con.

The nine-episode limited-event series premieres Thursday, December 17, with new episodes dropping weekly on Thursdays for the CBS All Access subscribers.

The Stand series is adapted from Stephen King’s apocalyptic vision of a world decimated by plague and embroiled in an elemental struggle between good and evil. The fate of mankind rests on the frail shoulders of the 108-year-old Mother Abagail (Whoopi Goldberg) and a handful of survivors. Their worst nightmares are embodied in a man with a lethal smile and unspeakable powers: Randall Flagg (Alexander Skarsgård), the Dark Man.

The series will close with a new coda written by King.

Check out the trailer above and poster here: 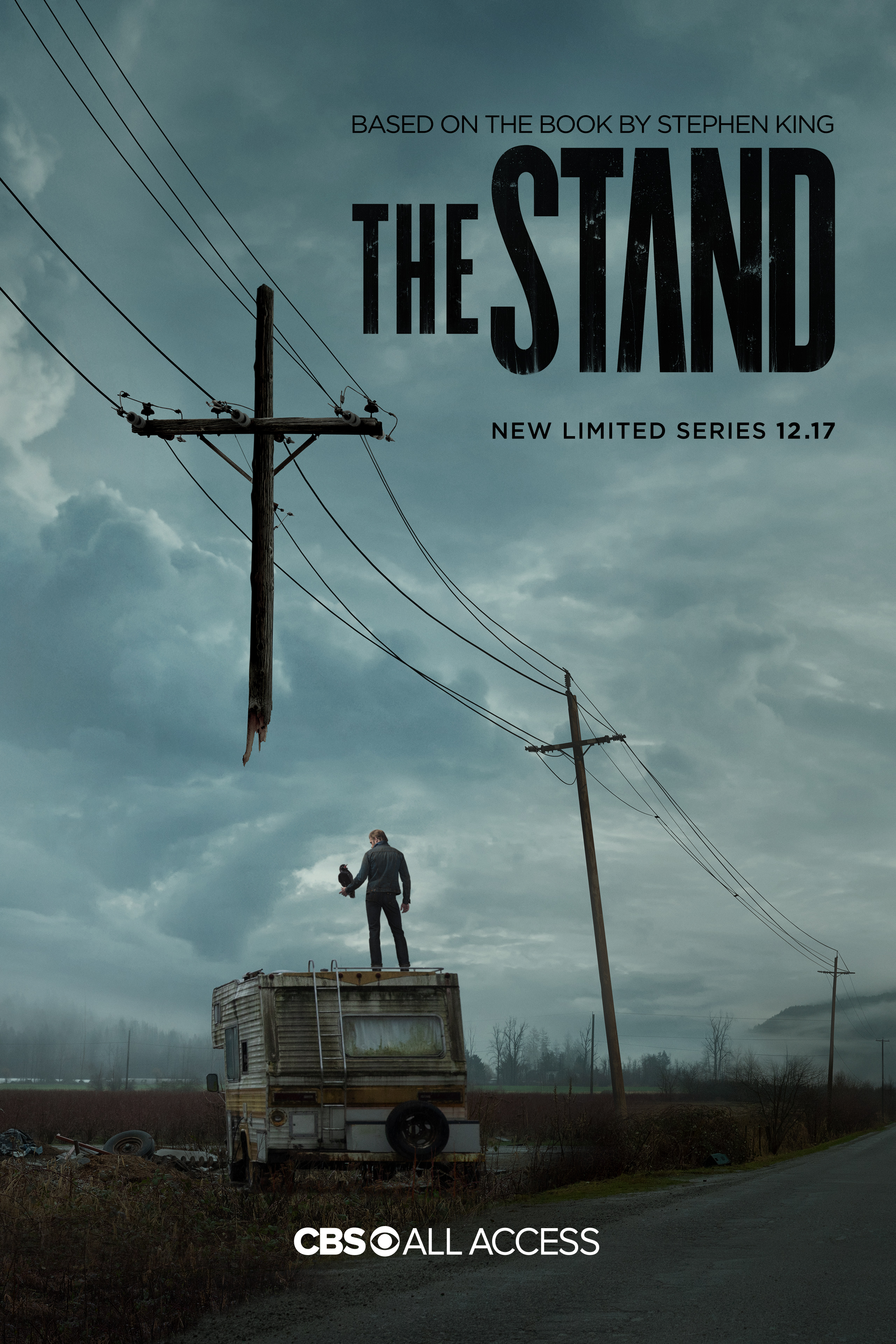