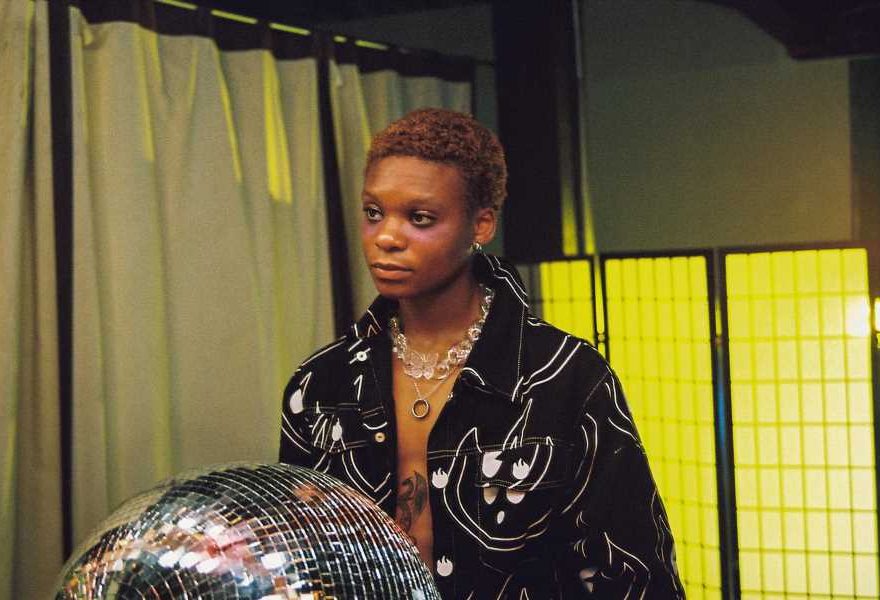 Serena Isioma’s single “Sensitive,” released last year, sounded like a gleeful revenge plot. Isioma taunted guys who were “always tryna take my shit.” “How you gon’ feel when I go take your bitch?” they warned. The song became popular on TikTok — users enjoyed flipping off the camera as Isioma sings the word “fuck” — and went on to earn more than 50 million streams on Spotify alone.

Compared to “Sensitive,” Isioma’s latest single “Crying in the Club” is at once more distressed — “the way I’m living life isn’t healthy,” they sing — and more euphoric: The music is crisp and pounding, part new-wave, part thumping house. In concise, rapid-fire verses, Isioma sings about trying to get over an ex as well as their own insecurity. The hook includes a simple request: “Please help me!” Due to the giddy rush of the music, it’s easy to imagine this song knitting together a temporary community on the dance floor, a crowd of lonely people yelling “I don’t want to die by myself!” all together.

The video for “Crying in the Club,” directed by Jared Avalos, mostly presents Isioma in isolation in a series of small rooms, magnifying the feeling from their verses — life is getting overwhelming, the walls are closing in. But during every chorus, the camera spins and Isioma is galvanized into movement.