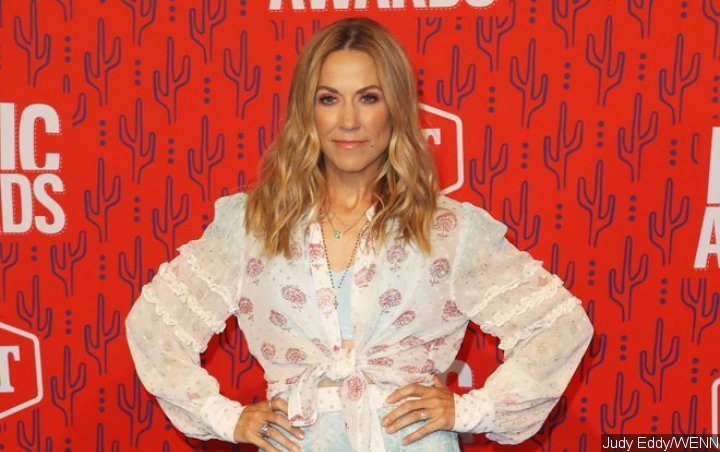 Having lost the original recordings of ‘Tuesday Night Music Club’ and ‘The Globe Sessions’, the ‘All I Wanna Do’ hitmaker can’t understand how the extent of the 2008 blaze was covered up for 11 years.

AceShowbiz –Sheryl Crow is still in utter disbelief after learning the master tapes of her hit albums were destroyed in a vault fire that was covered up for 11 years.

The singer/songwriter’s original recordings of “Tuesday Night Music Club” and “The Globe Sessions” were among those that went up in flames in the 2008 blaze at Universal Studios in California.

The extent of the fire only came to light in a New York Times article published earlier this month and she is still trying to come to terms with the news.

According to the Times’ sources, the fire destroyed thousands of master tapes featuring recordings by the likes of Aretha Franklin, Chuck Berry, Janet Jackson and Nirvana. Universal bosses have disputed the facts of the article insisting the extent of the losses has been “overstated”, but Crow is far from convinced.

“There are many songs on my masters that haven’t come out,” she said. “My peace of mind in knowing I could come back someday and listen to them and mine those for basement tapes and outtakes, are gone.”

“But what grieves me more than any of that is the fact that Buddy Holly and Billie Holiday and Duke Ellington – all this important music has been erased. And it’s not just the music, it’s the dialogue between the music, it’s the takes that didn’t make it, it’s the versions we’ll never hear.”