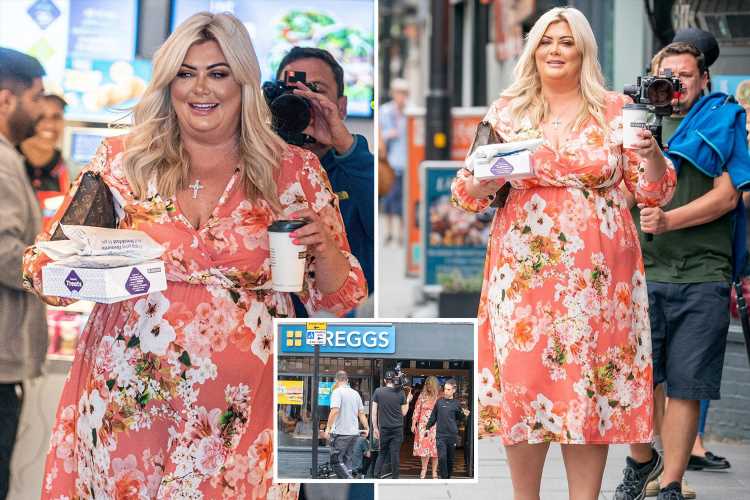 GEMMA Collins has been filmed getting a Greggs after having weight loss jabs to help her slim down.

The 38-year-old showed off her weight loss in a peach floral dress and metallic high heeled sandals as she headed to a branch of the fast food bakery in London. 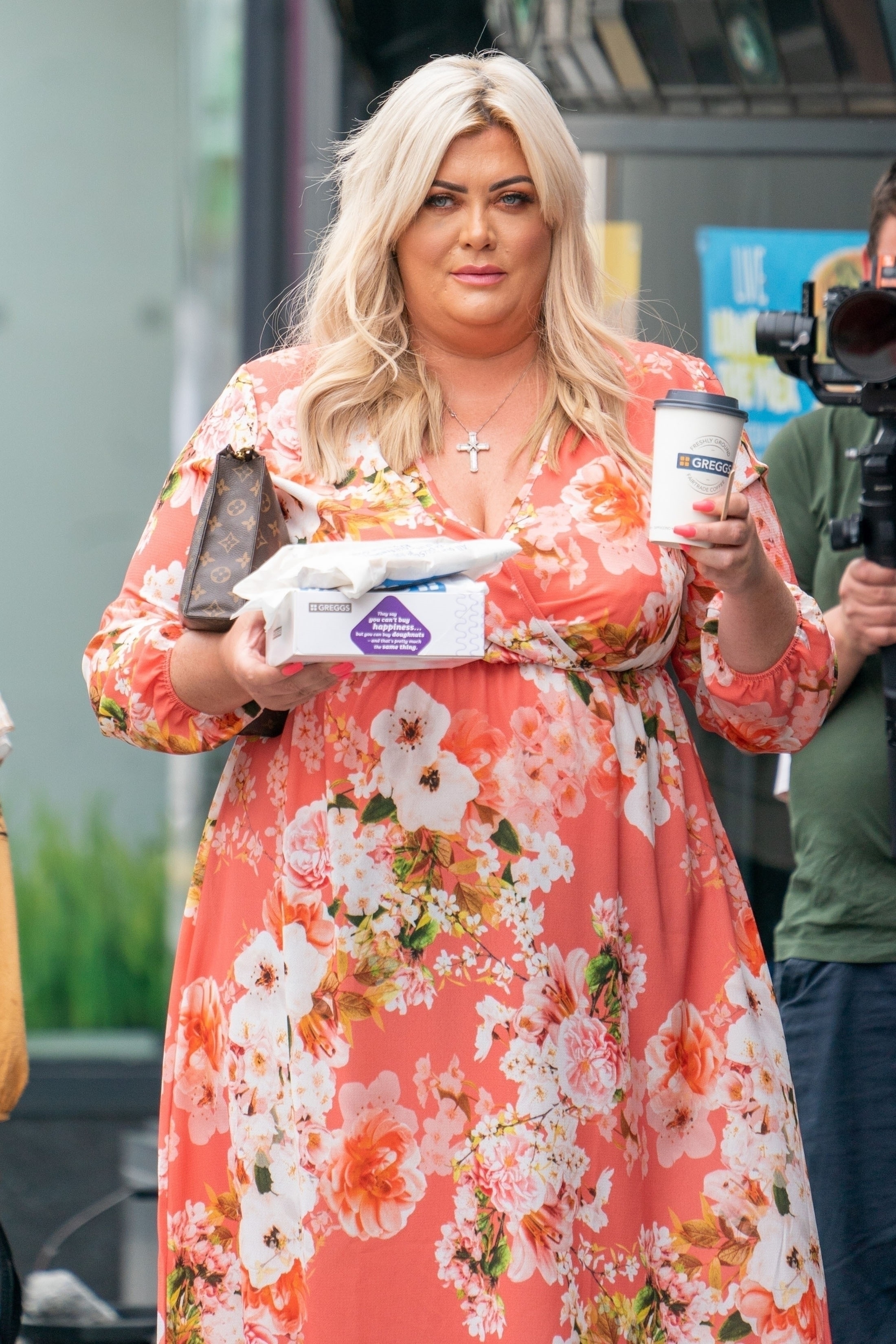 Gemma was all smiles as she headed to the counter and selected some sweet treats, which included a 90p Apple Danish, 90p London cheesecake and an 80pm novelty ring bun.

The Towie star also ordered a hot drink before leaving the shop with her snacks in a box and a few accompanying bags.

Her trip out was accompanied by a camera crew, who filmed her every move and selection at the counter.

Gemma's outing to Greggs comes two days after The Sun Online exclusively revealed she is having £250 weight loss jabs to make herself slimmer. 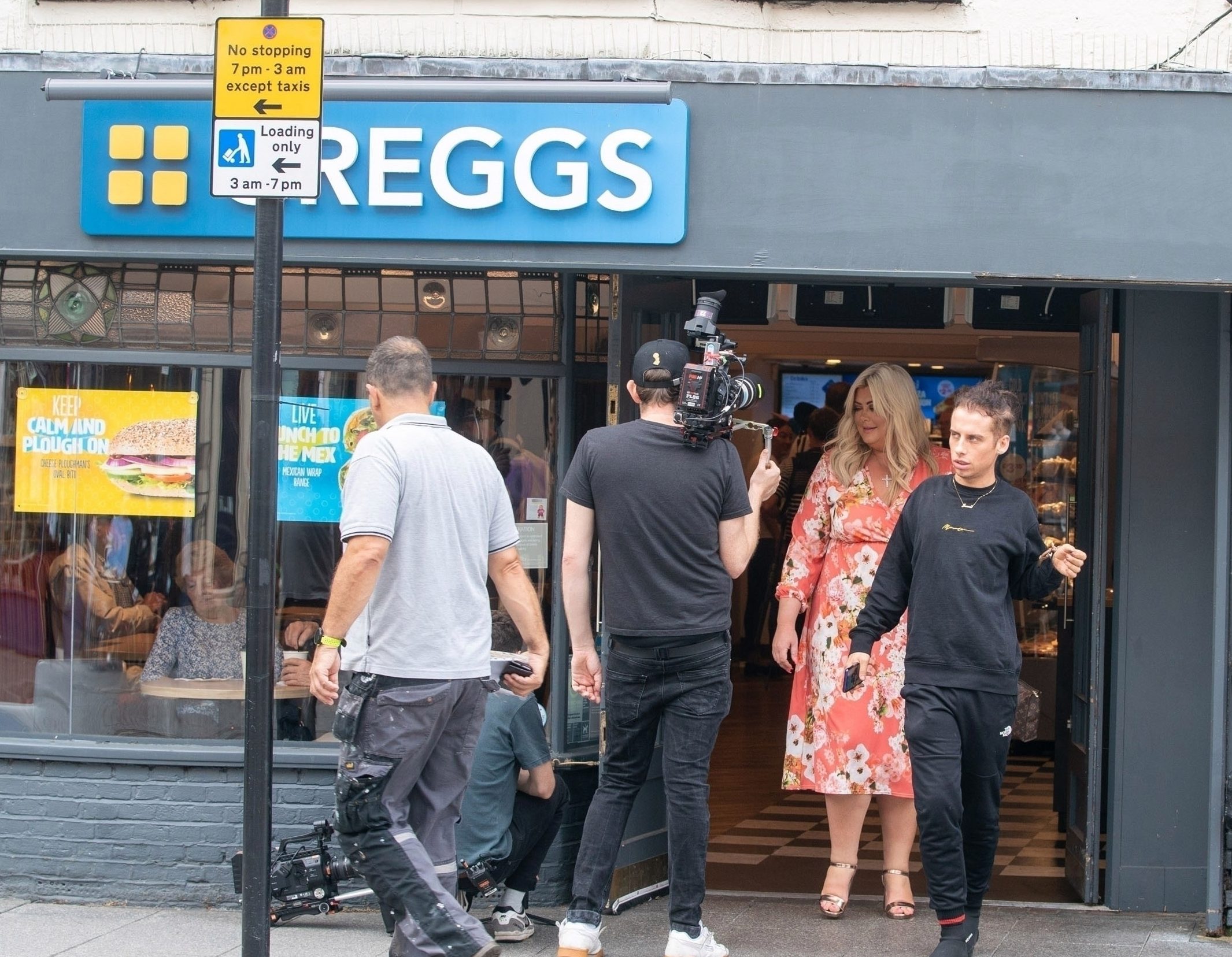 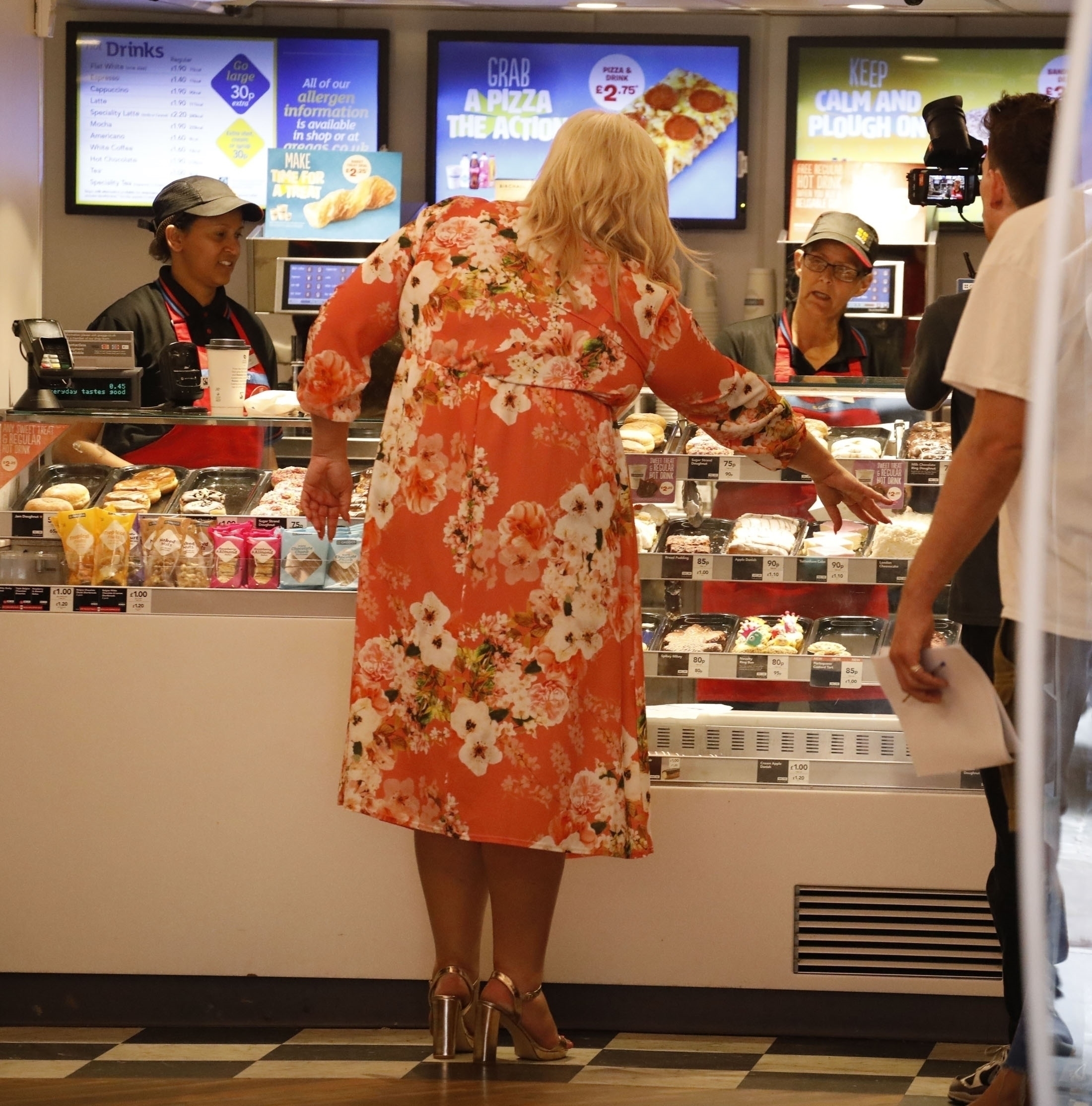 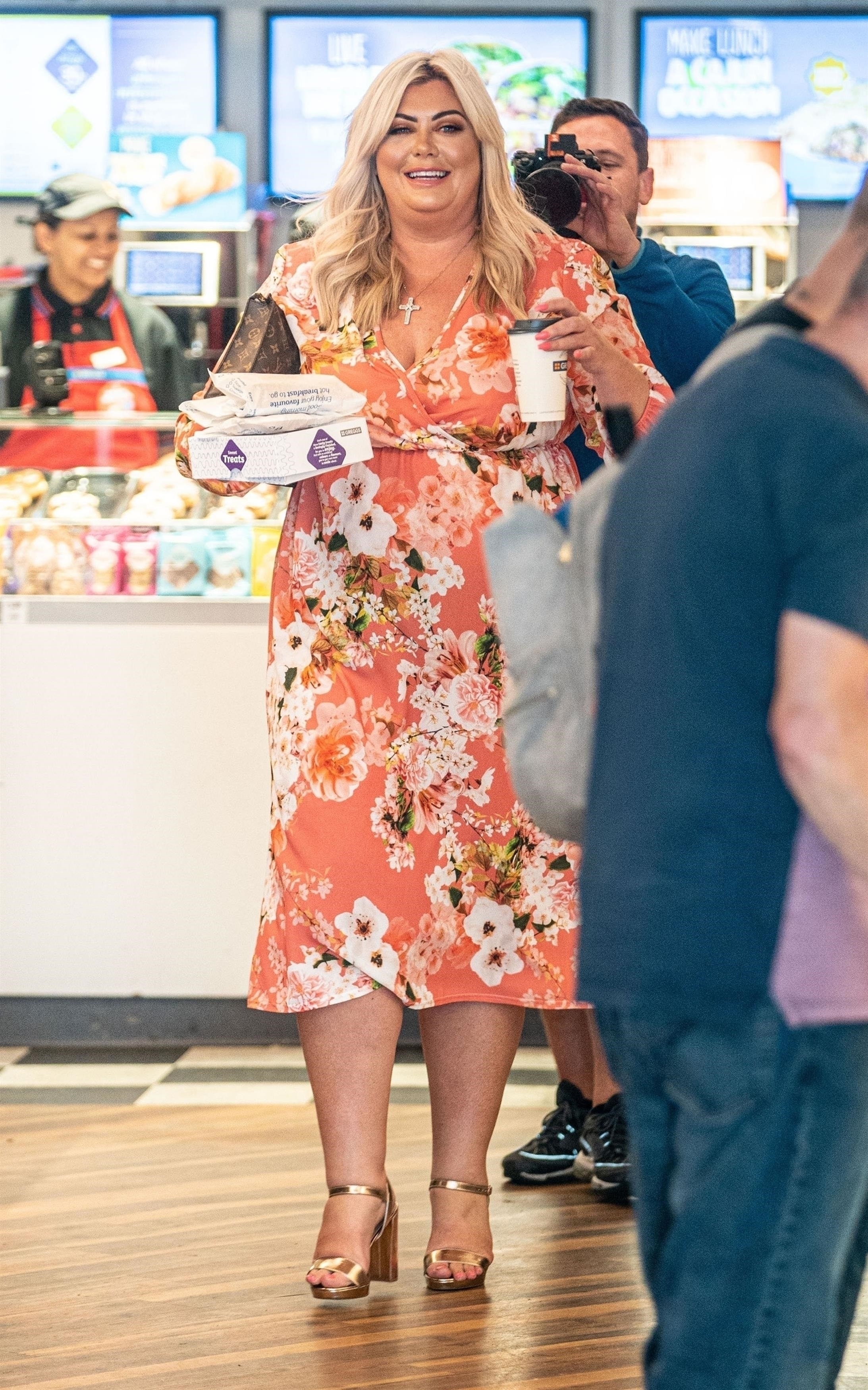 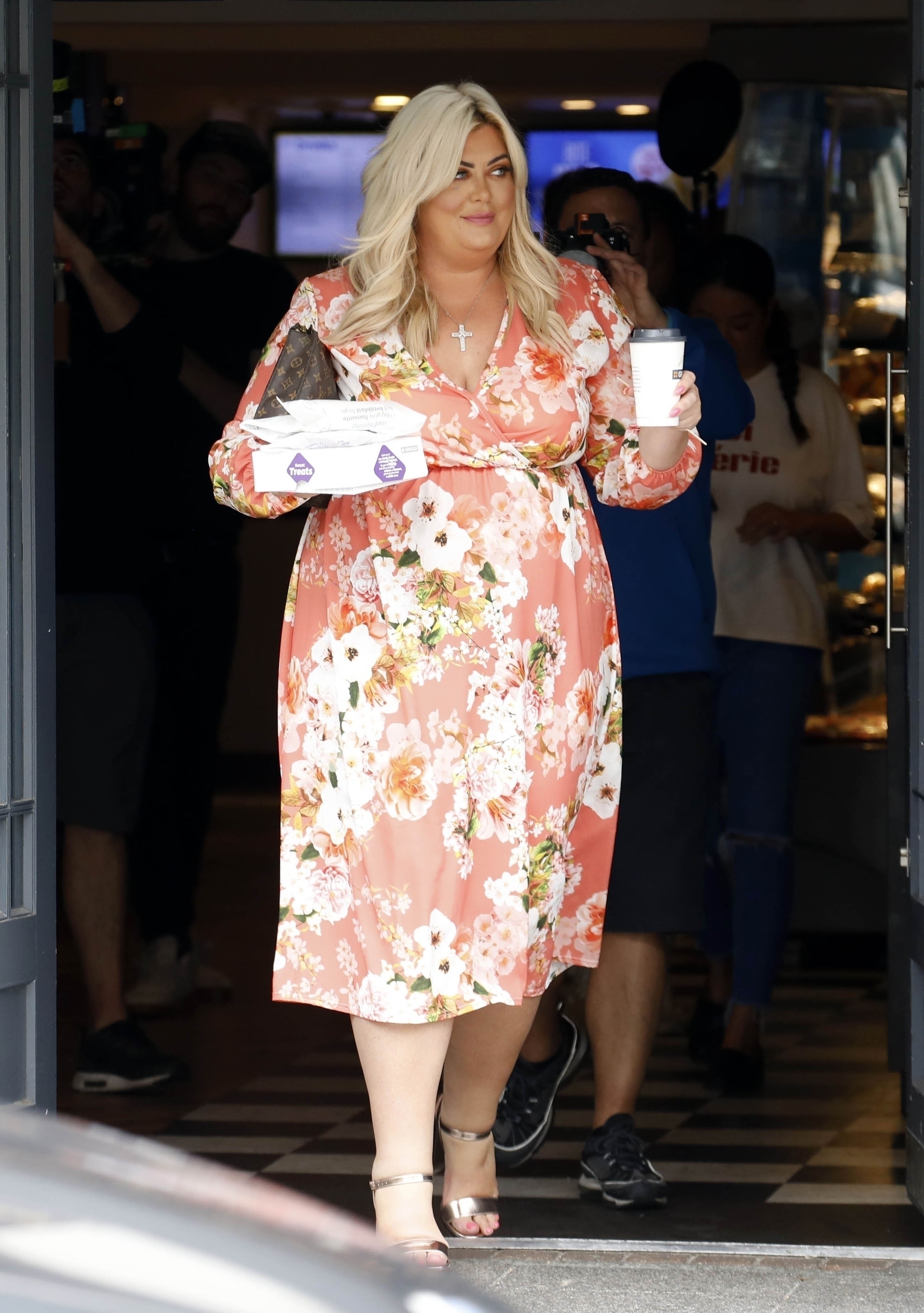 The star has wowed fans with her new trim figure this year after losing three-stone.

The GC is on new weight loss plan SkinnyJab, which are injections that act as an appetite suppressant.

The official website states that SkinnyJab "removes hunger from the equation", also reassuring that the suppressant used in the the plan regulates blood glucose levels that allows the body to turn stored fat into energy.

It boasts that the plan is suitable for anyone aged between 18 and 76 and the first programme last three weeks, costing £250.

Most Read in TV & Showbiz

Repeat jabs are £135 a pop and last two to four weeks.

But one doctor told The Sun these injections could be dangerous.

Dr Sarah Jarvis, clinical director at patient.info said: "There's no such thing as an injection which will help you lose weight safely." 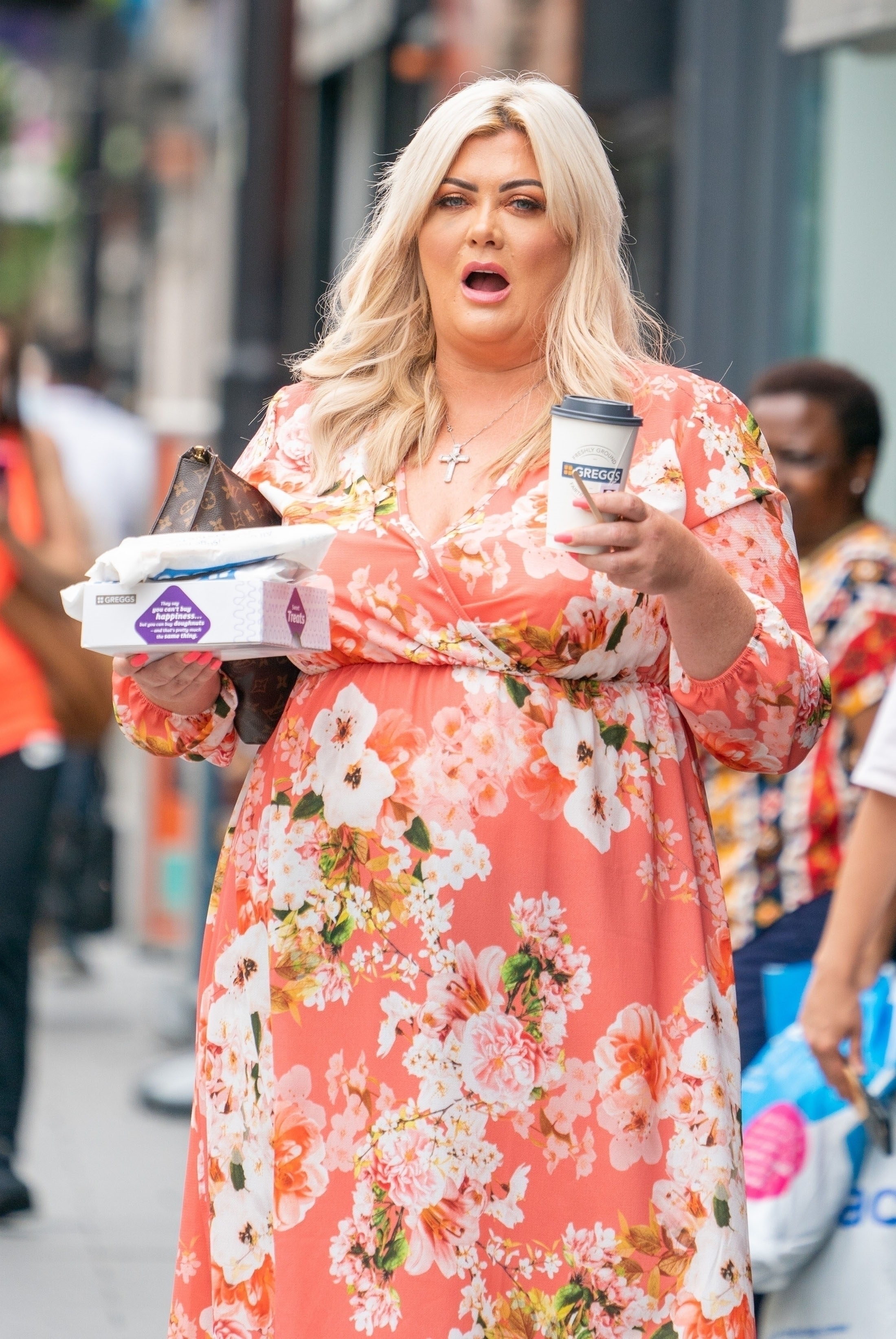 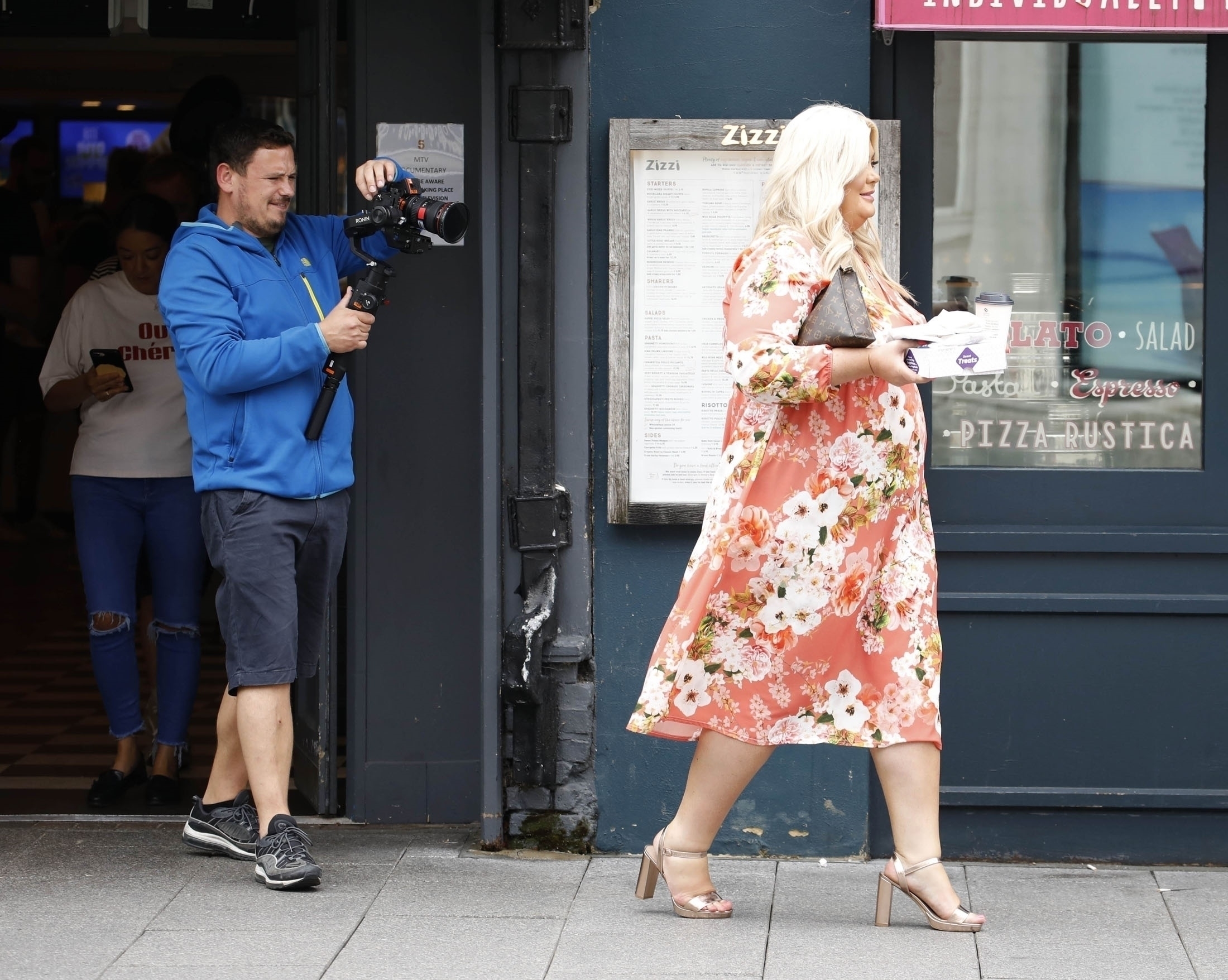 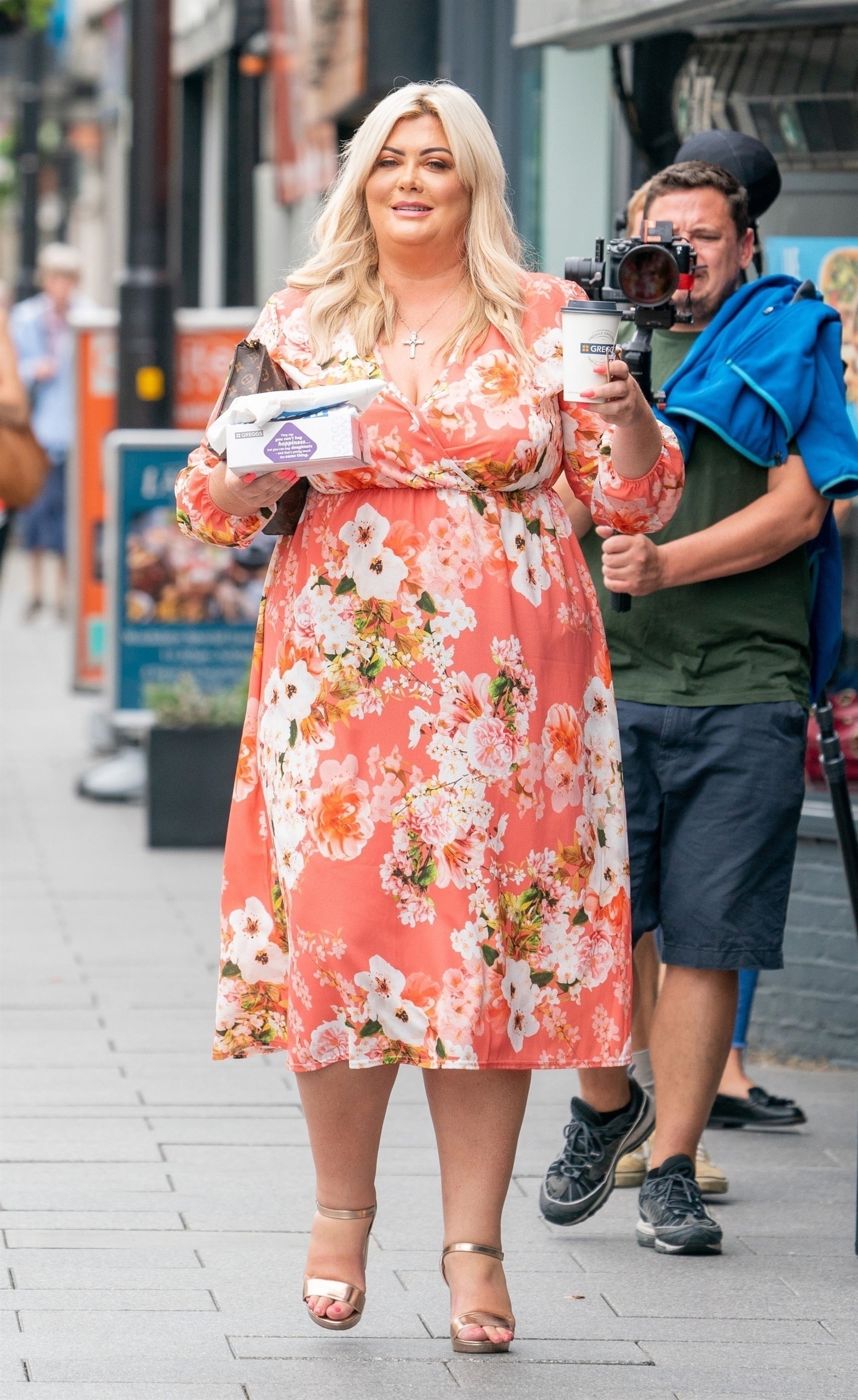 Gemma has lost a staggering three stone since appearing on Dancing On Ice at the start of the year, undergoing gruelling training sessions with her professional partner Matt Evers at the time.

The former Towie star has revelled in flaunting her trim figure to fans, regularly sharing images and videos to her social media accounts.