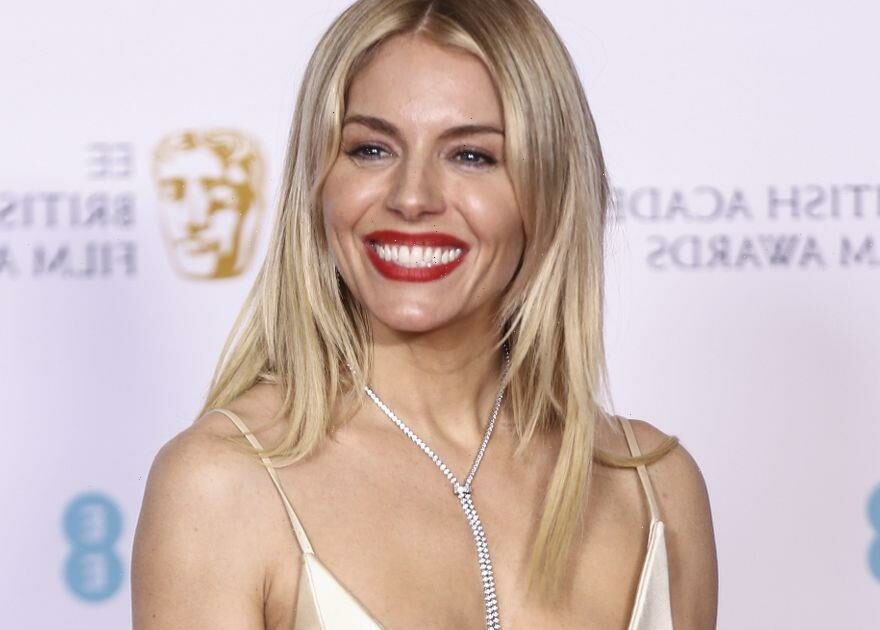 Sienna Miller set the world on fire when she made her acting debut in the 2004 film Layer Cake.

Known for her bubbly personality and luscious blonde locks, the former model turned actress catapulted to stardom and quickly became known as a sex symbol and pinup girl to fans worldwide.

Known for famously dating actor Jude Law, the star has continued to keep fans captivated over the years with her stunning looks whether in her movies or on and off the red carpet.

So as she celebrates her 41st birthday today, Daily Star has taken a flick through some of her most hottest looks to date.

Sienna has never been one to shy away from showing off her toned physique on holiday, and during a trip to Formentera, she did just that.

Flaunting her washboard abs while on sunnier shores, Sienna turned up the heat in her patterned bikini ensemble.

The star also enjoyed a splash in the tranquil waters as she could be seen parading her figure on the Spanish island while running her hands through her famous blonde hair while enjoying a splash in the cool waters.

Sienna made sure she made a statement when she attended the 75th British Academy Film Awards.

Setting the red carpet alight, the actress made heads roll while dressed in a soft pink satin slip dress with a deep plunging neckline and a frilled hem.

Accessorising her outfit, the blonde bombshell added a long silver necklace and a pair of elbow-length black lace gloves .

In 2007, Sienna caused fans and paparazzi to gush as she headed to the BAFTAs wearing a backless gown.

The dramatic embellished frock, clenched to her curves and showed off her alluring physique.

The vintage dress wowed fans as she glided down the red carpet in style as the material from the dress flowed behind her.

Meanwhile her short cropped hair sat elegantly on her shoulders.

Actress Sienna caused temperatures to rise when she played Tammy in the 2004 Brit thriller, Layer Cake.

Remembered for her sex appeal and timeless beauty in the film, Sienna gave a brilliant performance as she got hot and steamy with fellow actor Daniel Craig.

In one particular scene, Sienna and Daniel shared an intimate moment and the actress could be seen wearing a tiny black outfit as she mounted Daniel in the bedroom clip.

Sienna turned up the heat once again when she hit the red carpet in a tiny black dress with a deep plunging neckline.

Arriving on the red carpet for the Moet Chandon celebration in New York, the former model put on a sultry display in her all black number.

Keeping her makeup simple, Sienna looked amazing as she teamed her look with transparent tights and a tiny black clutch bag.

Before fame and stardom, Sienna was hitting runways as a processional model.

In one of her earlier career moments, the actress strutted her stuff in a tiny yellow bikini, which highlighted her toned figure and undeniable curves.

Sienna was the centre of attention as her drop-dead gorgeous caused her audience to stand up and pay attention as she walked the runway with ease.