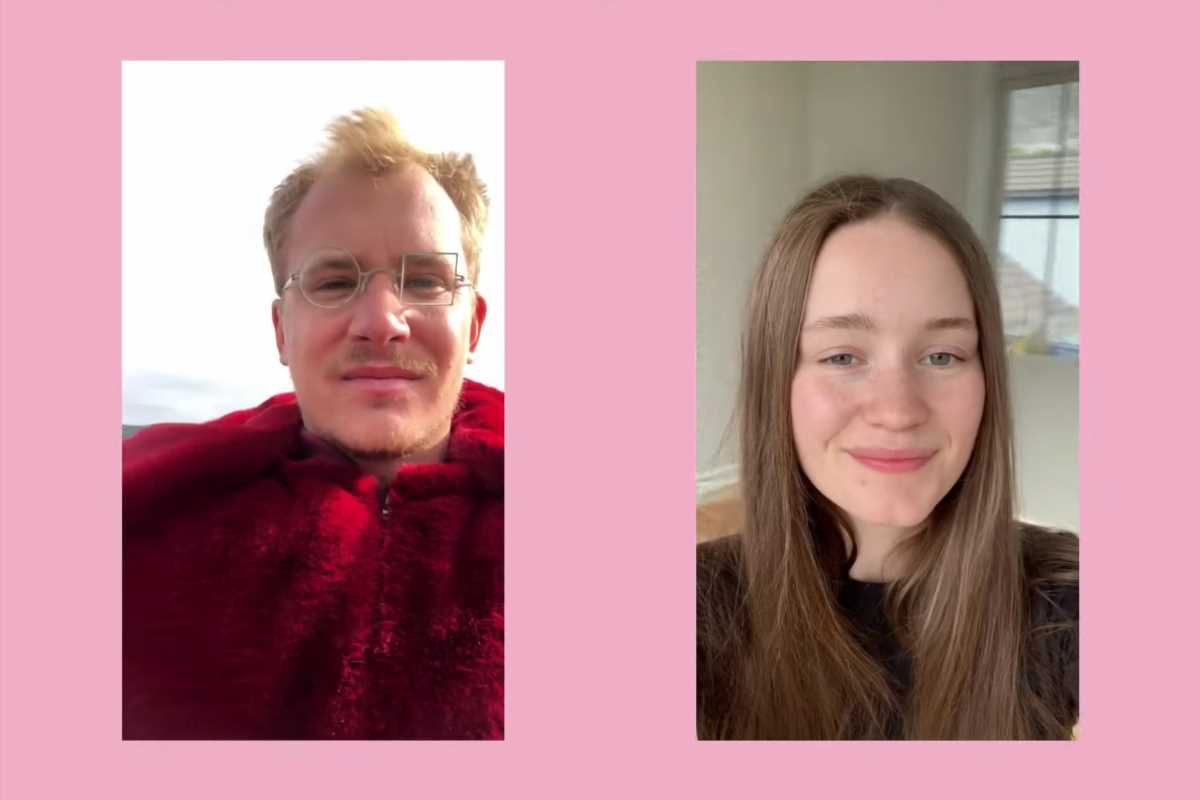 Being a filmmaker is all about improvisation, and sometimes that requires coming up with a Plan B due to a major change – such as, for instance, your star performer not showing up on set. As Sigrid explains in a FaceTime preface to her new video for “Mine Right Now,” she couldn’t make it to the actual video shoot because of delayed flights. But no problem! The music video’s director, Max Siedentopf, stepped in for Sigrid, including all of her choreography and lipsyncing.

“Literally everything went wrong,” says Siedentopf in a behind-the-scenes interview. “Travel with park rangers, police stops, collapsed sets, loads of bad weather…my biggest weakness is singing, and I’m now in a music video, so let’s see how it goes.”

The resulting hilarious footage shows Siedentopf running through fields a la The Sound of Music and frolicking through a very Scandinavian cottage. This gets intercut with Sigrid herself singing on FaceTime, and more behind-the-scenes clips of the film crew trying to hold down the fort on set, particularly in the face of a windstorm that nearly ruined the entire shoot. But in the end, it’s all incredibly charming. Just look at his adorable, mismatched glasses!