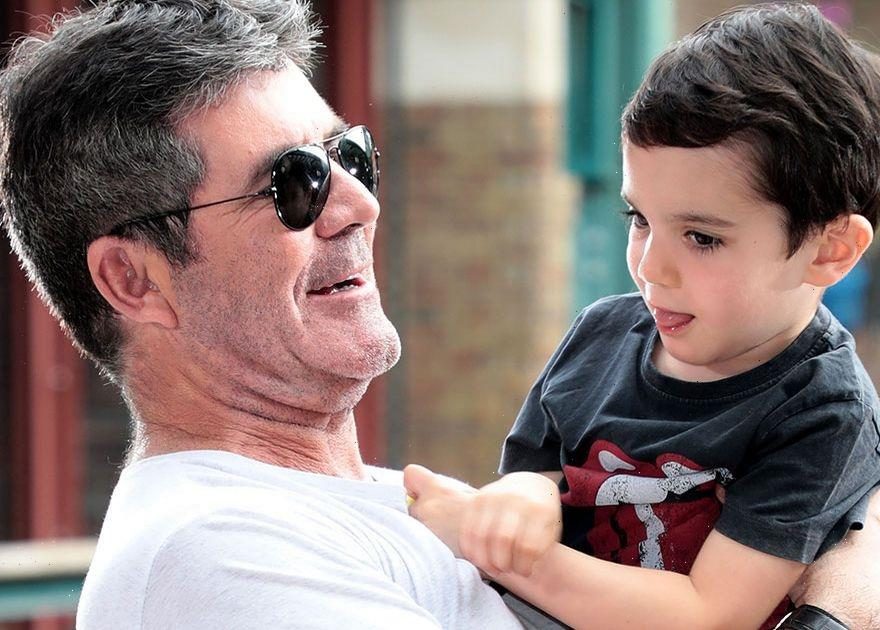 Simon Cowell has been 'forced to delay' the release of his debut children's book with son Eric.

The 62-year-old has worked on his first children's book with his seven-year-old son which was expected to be launched before the new year.

The eagerly anticipated book has now faced a set back due to Simon's busy schedule and restraints because of the pandemic.

The first edition in the Wishfits brand is rumours to be in shops by 2022.

A source told The Sun: "He [Simon] signed a deal with [publisher] Hachette last year and it was supposed to release the first three books by the end of this year, with four more in the pipeline.

"Simon’s busy schedule and the delays caused by coronavirus have made it impossible, though.

"The pandemic started to get really serious just before Simon announced the books and it has slowed everything down and made it a nightmare to get done.

“It isn’t ideal but there is nothing anyone could do.”

Speaking about his new venture last year, Simon said: "To be able to write a series of books with my son Eric has been magical.

"Every evening the two of us would think of the most unlikely animal we would like to have as a pet and we would come up with some very strange new animals."

The Daily Star has contacted representatives of Simon for comment.

However, the show faced criticism with some labelling it "Poundland X Factor."

Maya Jama hosted the show which seeing bands and solo acts perform in front of a star-studded panel of judges including Gary Barlow and Alesha Dixon, to win the grand prize of £500,000.

The show was branded a fix after Nadiah Adu-Gyamfi became the champion.

Fans were angry due to the winner already having a taste of success in the industry.

She was signed to a record label before, under her former stage name of Moko on Chase & Status’ 2013 hit Count on Me, and also headlined the BBC Introducing stage at Glastonbury that same year.