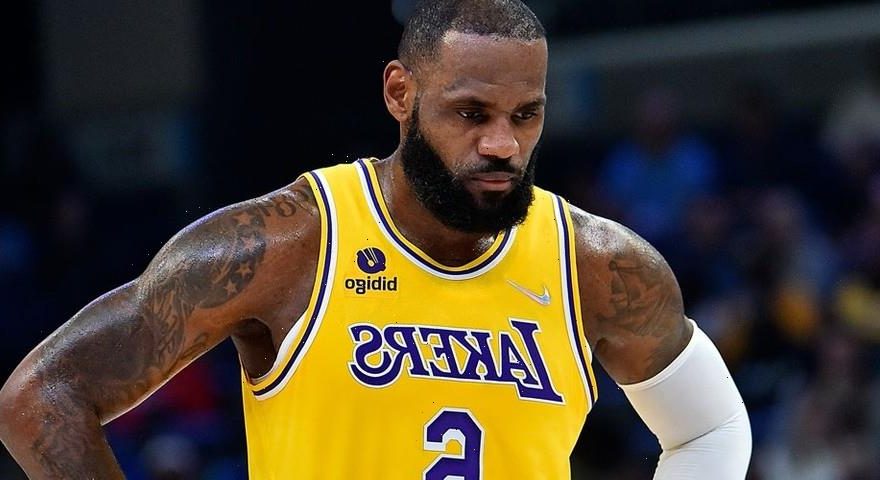 After a harrowing loss to the Phoenix Suns, LeBron James has some words for the Los Angeles Lakers. Their fall to the Suns marks their third consecutive defeat this week. With Anthony Davis out of the starting lineup for the next month due to an injury, the Lakers are desperately trying to navigate the few games before the end of the year without one of their star players.

While James is still pulling numbers, scoring 34 points in the games against the Suns, it was not enough to pull his team up. The Lakers are now at a 16-6 record, showing that they have been struggling despite having Carmelo Anthony and Russell Westbrook as this year’s anchors. James is well aware of the losses the Lakers have faced this NBA season and reflected on the team’s shortcomings. James responded to the team’s rough patch stating to Michael Corvo,

“Just stay together, stay together. We know we’re in a rough patch right now with guys coming back from injury, with guys in and out of protocol. Guys that’s injured. So, let’s just stay together until we come whole, or as close to whole as possible. Obviously, we got a lot of guys out right now. But, I loved our fight, I thought we had a good fight tonight. We just couldn’t make enough plays.”

The Lakers face the Brooklyn Nets on Christmas Day.

In other sports news, Iman Shumpert has claimed that LeBron James “ruined basketball” when he went to Miami.
Source: Read Full Article