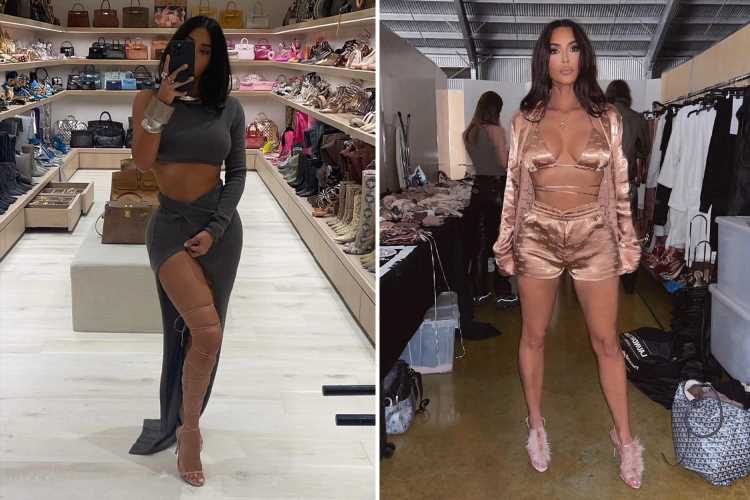 The 41-year-old has been getting close to her new boyfriends in recent months. 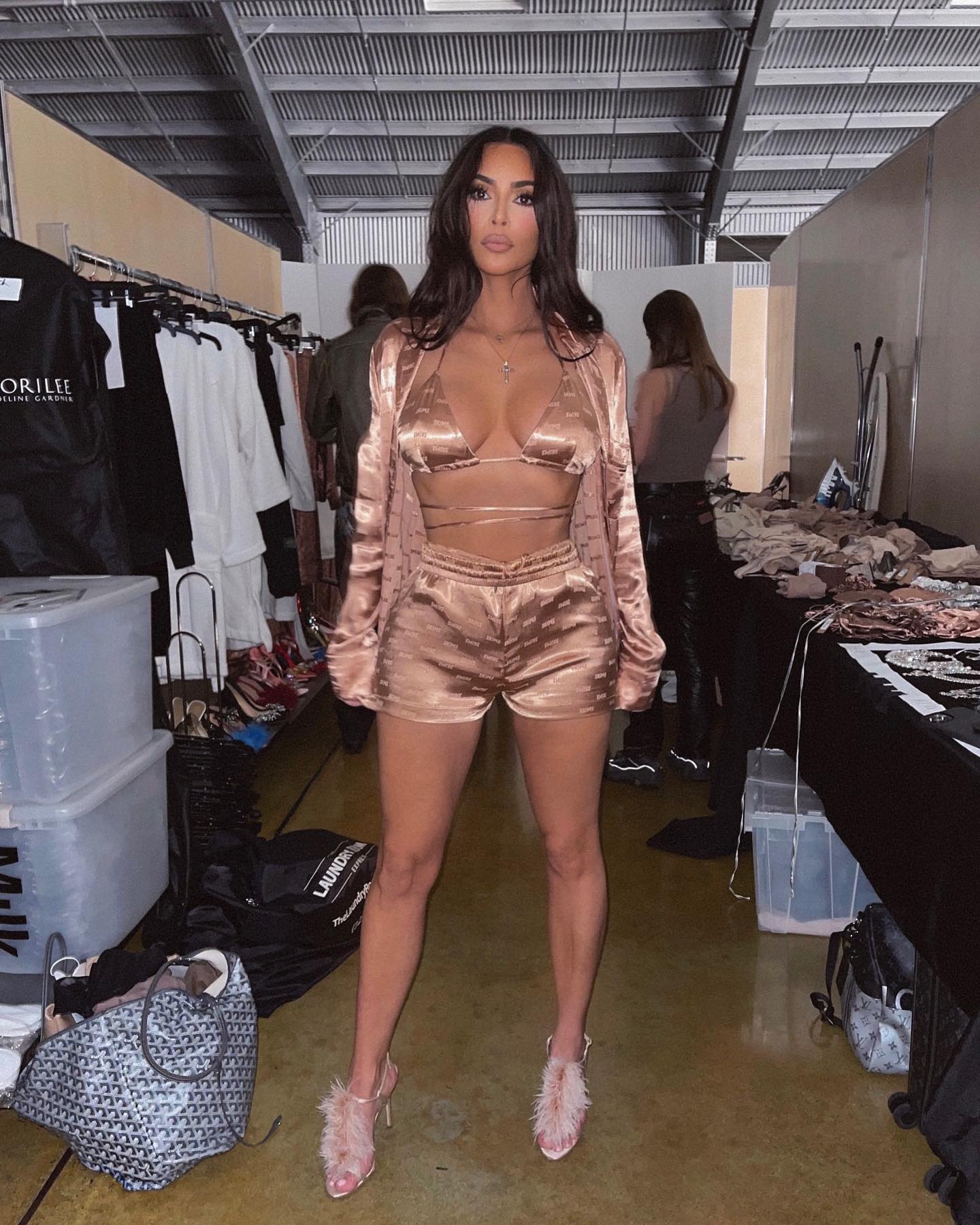 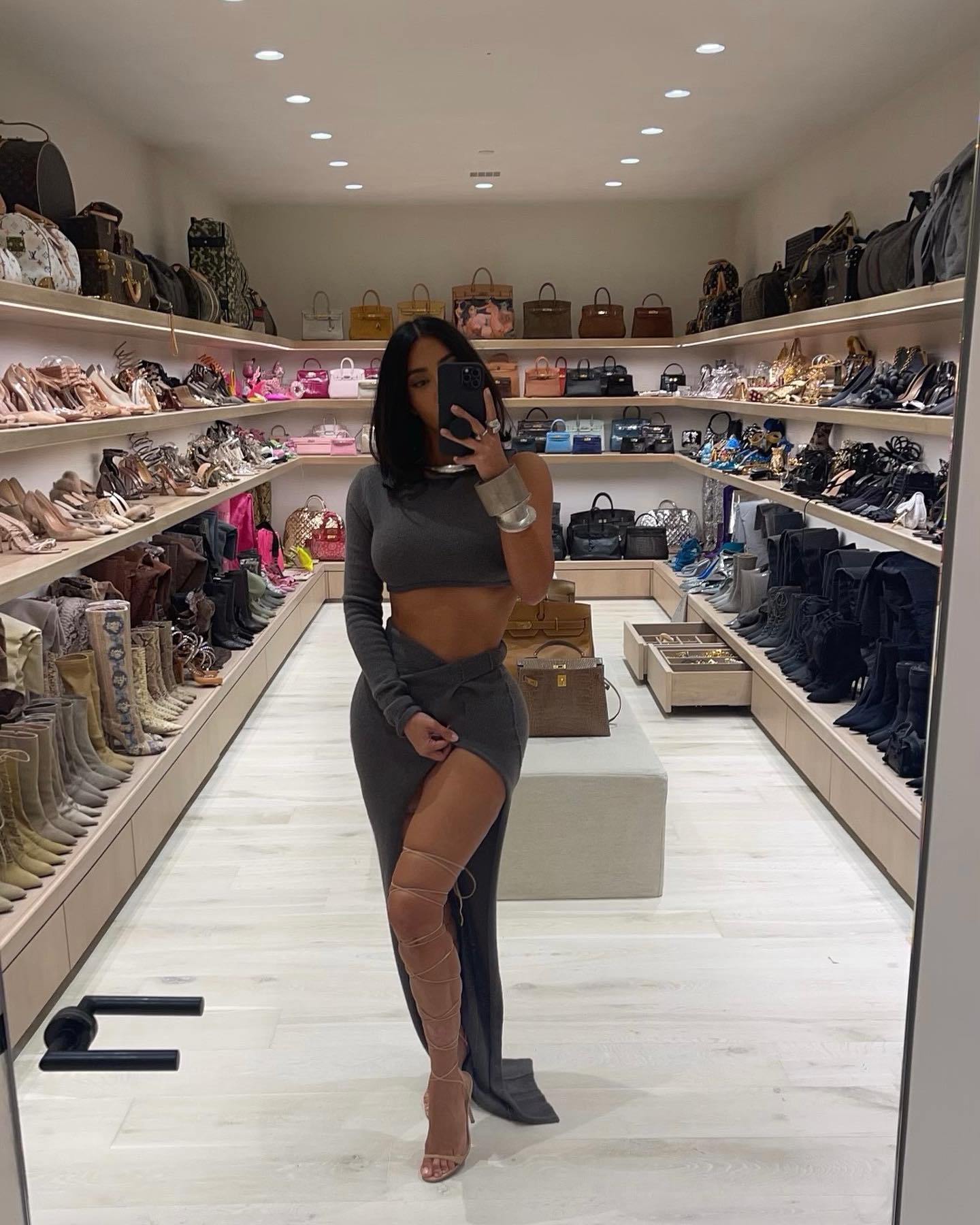 The first snap captured the Keeping Up With the Kardashians star posing in a pink metallic bra and matching shorts.

Her toned abs and lean legs were on full display as she confidentially stood in a pair of heels.

The next photo caught Kim taking a nap while studying for law school, while the third showed the mother of four posing in a gray crop top and matching skirt with a high slit near her upper thigh.

The fourth snap caught Kim lounging on her couch in glasses, while the fifth showed the reality star pursing her lips for the camera.

More photos showed Kim posing in underwear, modeling clothes in her huge closet, making peace signs in a tight-fitting gown and looking at her phone in an all black ensemble.

in the dog house

The final photo in the slide showed Kim stunning in a sparkly silver dress as she walked away from the camera.

Kim shared the photos as she prepares to spend Christmas with Pete, 28.

The Saturday Night Live star is said to be nervous about running into Kanye, 44, during the annual bash.

A source said: "Kim and Pete are looking forward to spending time together over Christmas and New Year, they've been having so much fun.

"He has been invited to Kris' annual Christmas Eve party, but is reluctant to go and nervous because he knows how much the family loves Kanye – and how hard he's finding the split."

The rapper has been open about wanting to win Kim back after she filed for divorce from him in February.

Last month, Kanye publicly admitted he had "done things that were not acceptable as a husband" and feels God will bring Kim back to him.

He stopped by the Los Angeles Mission to drop off 1,000 meals for homeless people living on Skid Row.

Before the rapper's visit was over, he grabbed the microphone and shared a message about faith with the audience.

According to a Twitter video from his speech, Kanye said: "The narrative that God wants is for you to see that everything can be redeemed and all these relationships we've made mistakes. I've made mistakes.

The rapper continued: "I'm here to change that narrative.

Kanye then begged Kim to get back together as he performed a live concert with rapper Drake in Los Angeles.

He repeatedly rapped: "I need you to run right back to me," before adding: "More specifically, Kimberly."

While the pleas sent the crowd wild as they screamed with excitement, Kim immediately filed for single status in her divorce proceedings.

The request has not yet to be signed off by a judge.

"Kim wants things to be amicable with Kanye, he is the father of her children, but she has completely moved on, and he hasn't," the insider said.

"Kanye is welcome at the Christmas Eve party because he's family and she is focused on co-parenting, but she doesn't want a scene.

"Kim would rather him not attend, she doesn't get along with him at the moment and they can barely be in the same room together."

The source continued: "She knows it’s going to be awkward if Pete is also there, she really doesn't want them to be at the same party.

"Kim desperately wants Pete around for the holidays, her whole family loves him and he's put a smile back on her face.

"She is hoping Kanye comes to his senses because for her the marriage ended a long time ago, and she just wants to get on with her life."

The SKIMS founder shares her four kids, daughters North, 8, and Chicago, 3, as well as sons Saint, 6, and Psalm, 2, with ex Kanye. 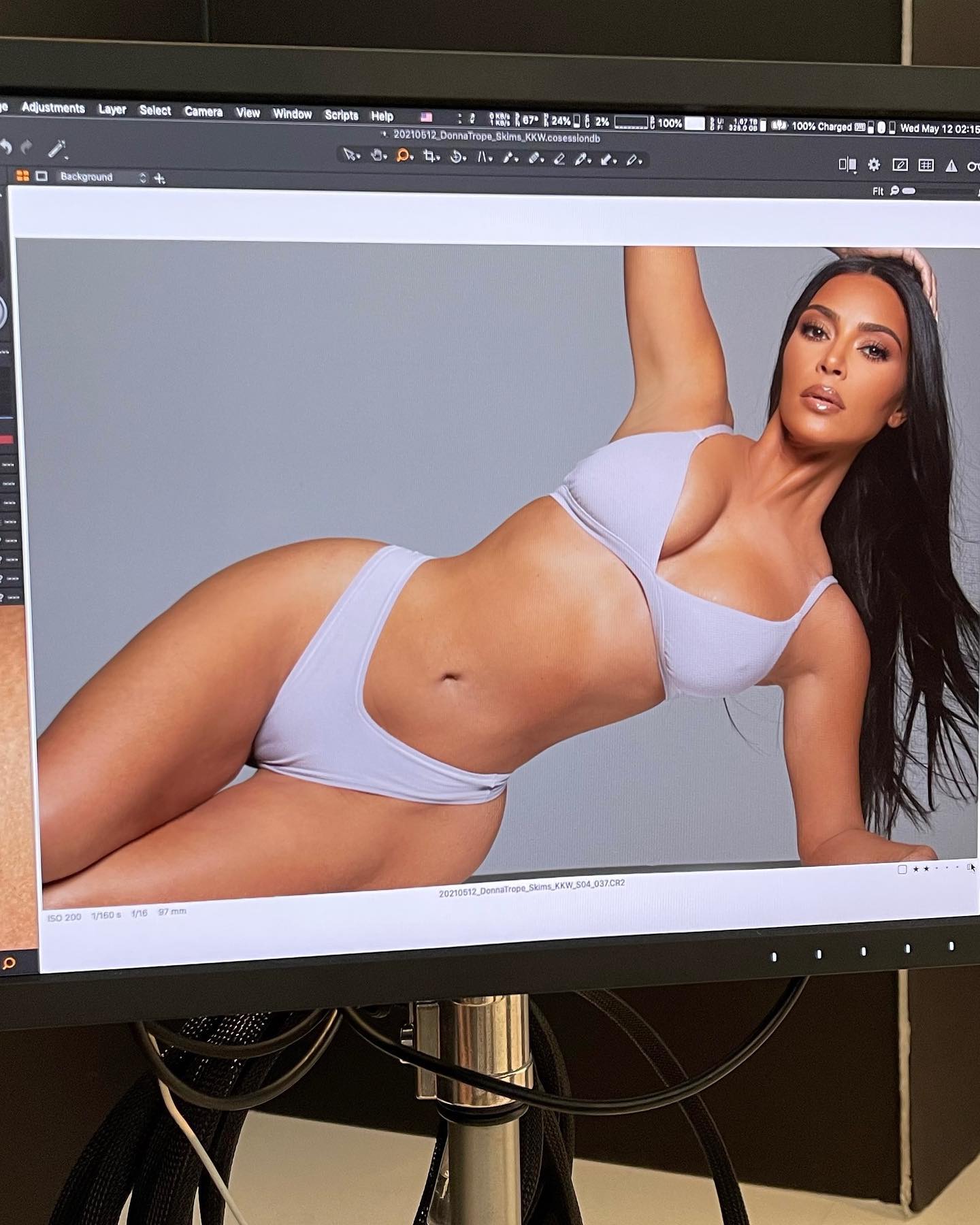 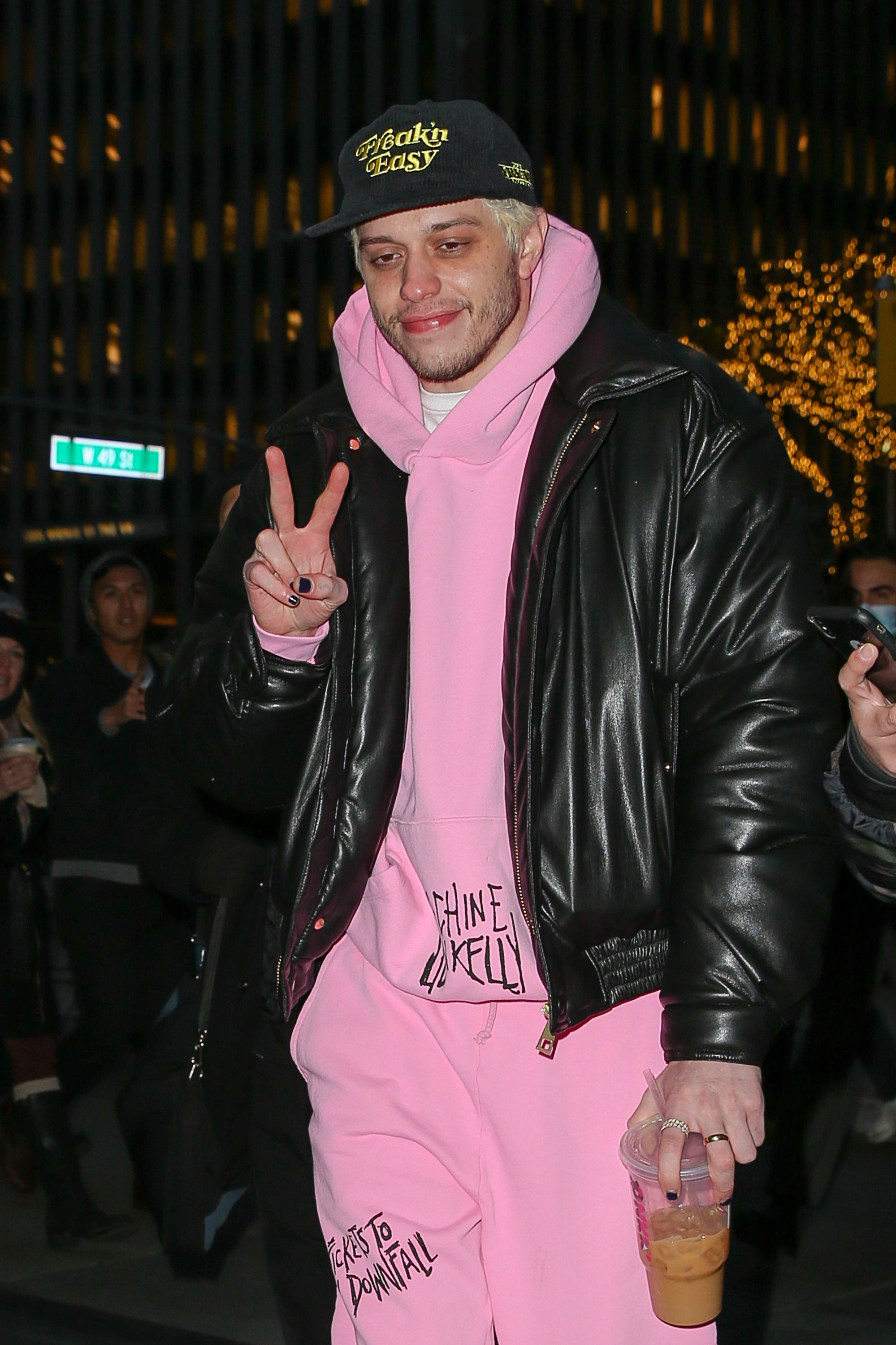 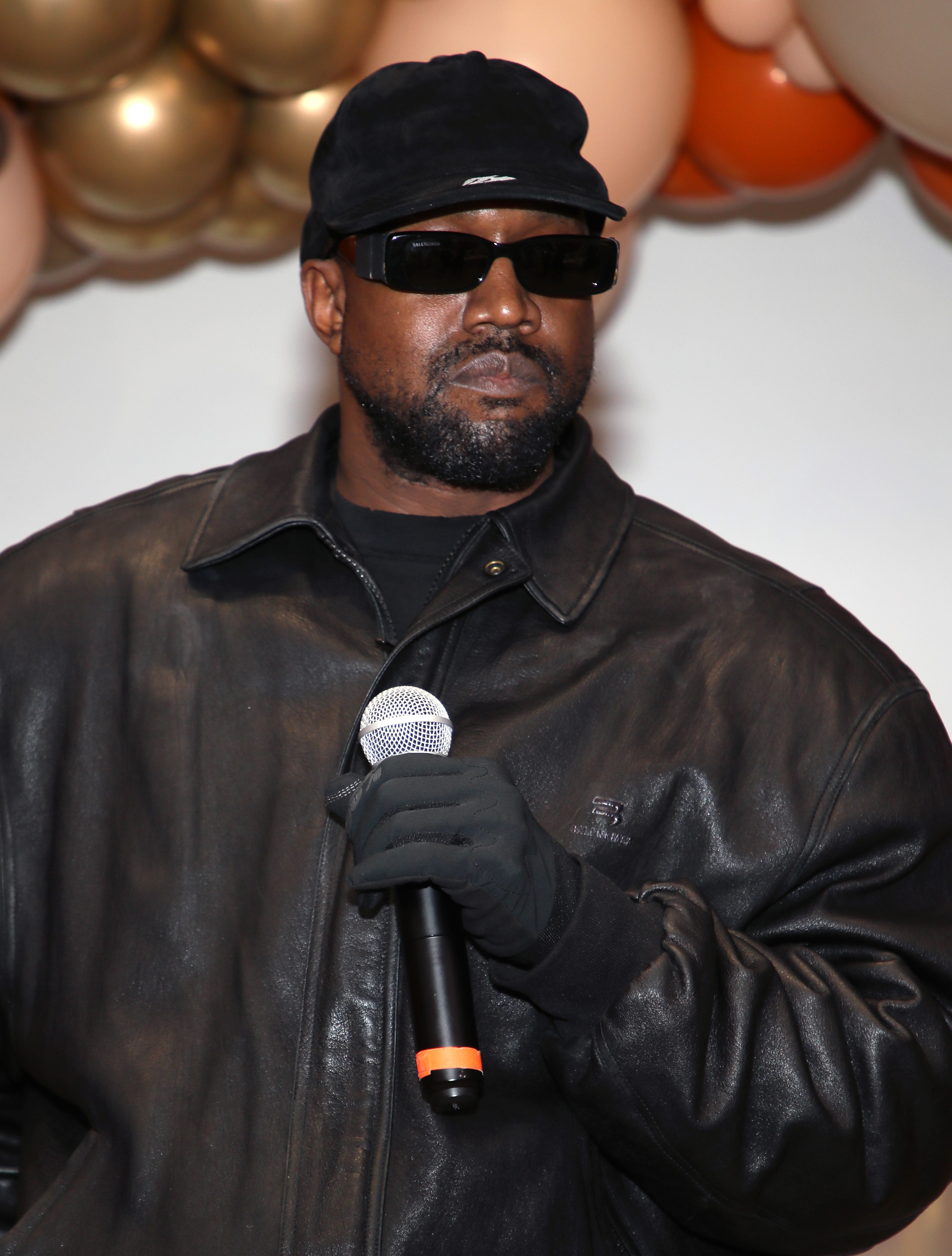