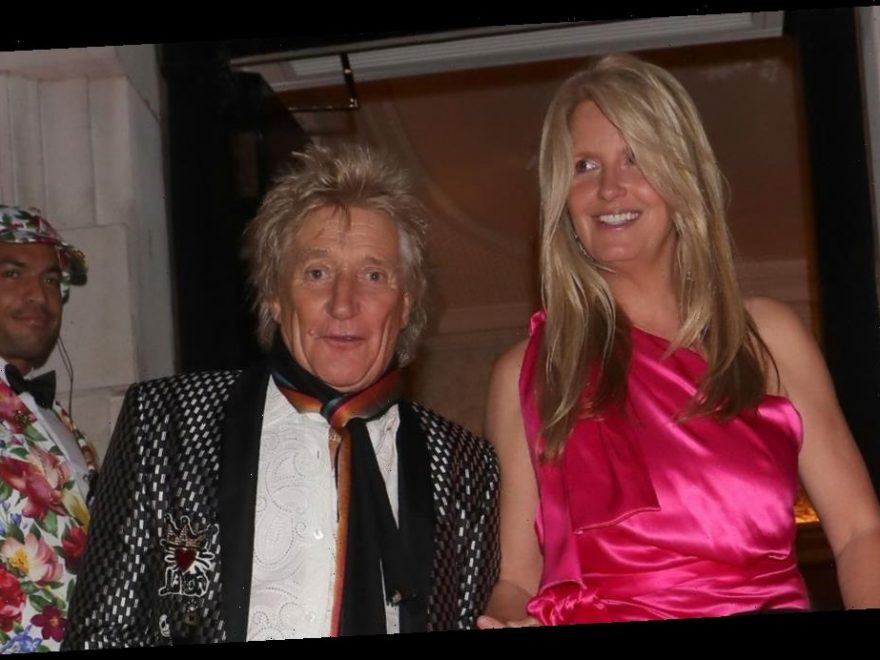 Sir Rod Stewart's case is unlikely to go to trial, a US Court heard today.

The Maggie May singer's legal team attended an online hearing today via Zoom over an alleged incident on New Year's Eve, involving security guard Jesse Dixon at a luxury hotel in Palm Beach.

Both Rod, 75, and his son Sean, 40, have been charged with simple battery, with both men pleading not guilty.

Guy Fronstin, representing both Sir Rod and Sean said on the video call that he had been in touch with prosecutors and the case is likely to be resolved before it reaches trial stage.

According to the Mirror, he commented: "We have been in communication with the state. We are asking for one more rollover for pre-trial.

"All indications are this is going to resolve without a trial but there's still some work to be done on it."

Judge August Bonavita, who was wearing a protective face mask during the call, set the next pre-trial hearing date for December 4.

Neither Rod nor Sean attended the Zoom call.

The veteran rocker allegedly punched security guard Jesse Dixon in the ribs at a luxury Palm Beach hotel in a dispute over entry into a private party on New Year's Eve.

Mr Dixon alleges in police documents that the duo were part of a group trying to gain access to a private event held in the children's area of the venue.

He adds that he asked the group to leave promoting Sir Rod and other members of the group to "begin to get loud and cause a scene".

Dixon claims Sean then got "about nose to nose" with him.

He alleges that Sean then "shoved him backwards" promoting Sir Rod to "punch him in the ribs".

Speaking in September at a hearing, defence lawyer Fronstin said he felt there is "still some work to be done on the cases".

He added to the courts that he was still trying to locate "a video in relation to the case".

Neither Sir Rod or Sean were on present on the Zoom call.