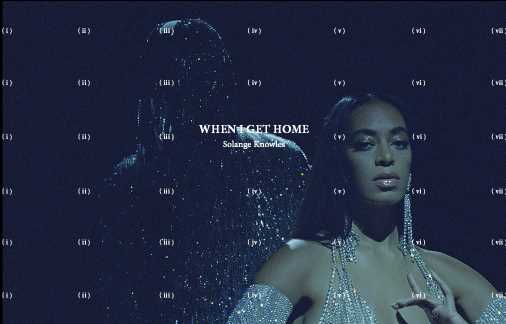 A “director’s cut” edition of Solange’s visual album When I Get Home will screen at art museums and theaters across the U.S. beginning next week.

The extended version of the short film, released in March to coincide with the release of the singer’s new album, will feature “new scenes and musical arrangements”; the “director’s cut” runtime is 41 minutes, up from its 33-minute length at release.

Following a month-long theatrical run that begins July 7th at Houston, Texas’ Museum of Fine Art, the extended When I Get Home will arrive on streaming services on August 5th.

Solange said of her film in a statement, “When I was younger I would fear what the people called the Holy Spirit and what it would do to the men and women around me. I never wanted it to catch me, and was terrified on how it might transform me if it did! Much of this film is a surrendering to that fear. After a really tough health year and the loss of the body that I once knew, the film is an invitation for that same spirit to manifest through me and the work I want to continue to create.” 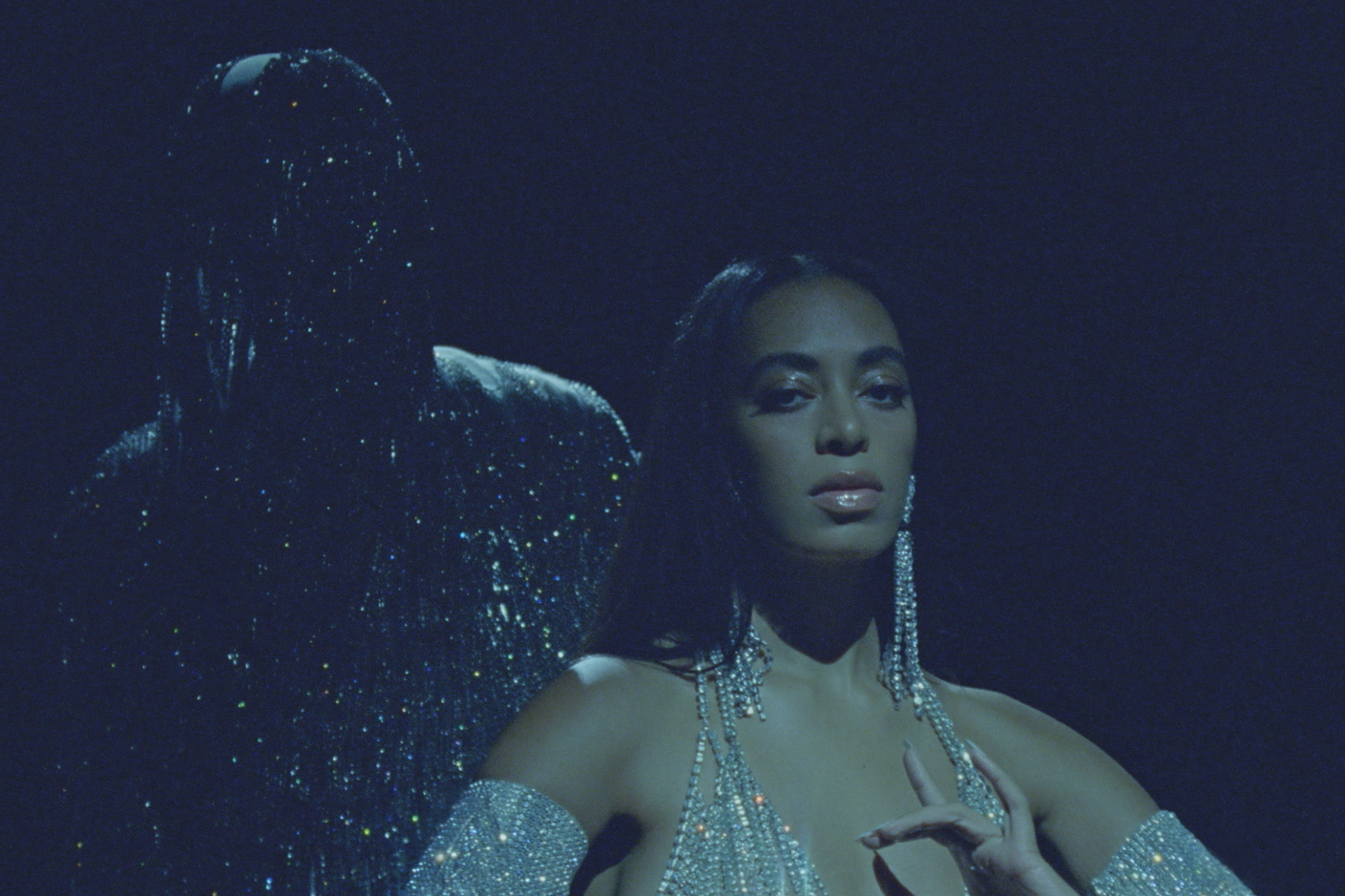 Review: Solange's 'When I Get Home' is a Therapeutic Tribute to Her Native Houston

How (and Why) Solange Channeled Stevie Wonder, Devin the Dude and D'Angelo on Her New Album

When I Get Home “Director’s Cut” Screenings