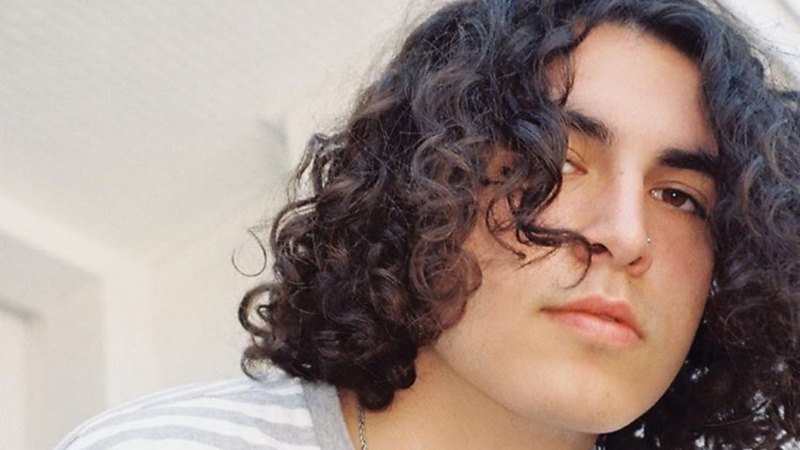 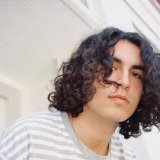 Kian is preparing for Splendour in the Grass.Credit:

Kian turns 17 today. The R&B singer-songwriter from Castlemaine was barely 16 when he joined the likes of Taylor Swift, Ariana Grande and Drake on the Republic Records label in New York.

Between those milestones, however, the other numbers get a little blurry.

He thinks his breakthrough single of last year, Waiting, is "up around 40 million" streams now, though it's actually closer to 50 million – if you only count Spotify and YouTube.

Nor can he say how many record companies were clamouring to sign him as the track began spiking on streaming services last year. "I flew to the US a few times: LA, New York to meet people," he recalls.

"Some guys in the UK flew out here, 'cause I was a bit tired of flying. Even just being in the US, getting messages from people saying they wanted to fit in meetings between other people's meetings… it was pretty crazy."

Next weekend, with Triple J's Unearthed crown and a new EP called Bliss now streaming, Kian will join the throng of performers anointed by this year's pop zeitgeist at the Splendour in the Grass Festival outside Byron Bay.

The show will mark one year since Waiting was released. At that Splendour, Kian was a guest of Arnhem Land rapper Baker Boy on Cloud 9, a song they wrote together in 2017.

"It's kind of interesting, looking back," he says. "I had no idea what was about to unfold in front of me."

Indigenous Australia has been a huge influence on Kian Brownfield. From the age of two, he was accompanying his parents on regular trips to regional communities with their Indigenous Hip-Hop Projects: a music and dance education initiative which has brought Baker Boy and Dallas Woods into the mainstream.

"My dad [Dion Brownfield] still runs that company and they go out to indigenous communities and work with the youth and bring everyone in the community together for a good reason, creating a music video or a song or dance around some health issue or social issue. 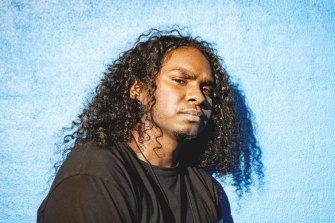 "For me it's cool to be a part of that, and be around all these different dancers and producers and rappers and singers, just people that are constantly creating and pushing themselves.

He can't say he wasn't slightly daunted by the list of Republic Records artists who are now his professional peers. "Stevie Wonder is one of my favourite artists of all time," he says.

"I looked at the label and yeah, they had a lot of big names which were kind of scary, like, 'Are they really gonna care about this guy from Australia', you know what I mean? But I also took into account that more than 50 per cent of that list was really successful at the moment. They have a very, very high success rate for helping develop artists.

"I was mostly about making sure that I had control of my music. That was very important to me."

Kian's Splendour slot precedes headlining dates in Sydney, Canberra and Melbourne, before he settles back into "creative mode" with his studio partner Jerome Farrah.

"I'm not sure that I feel ready to put an album out yet," he says. "I wanna keep developing and finding myself as an artist so I'm not putting any pressure on myself. I'm just letting it happen."