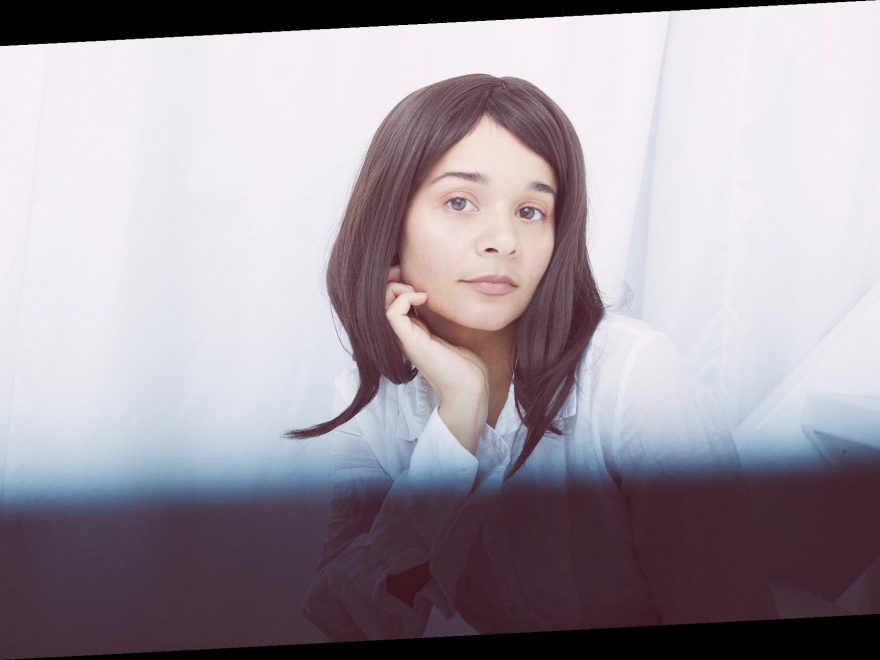 There’s seduction in nostalgia. It teases the prospect of the impossible; making an old experience new again. Singer Erika De Casier, whose near whispering croon has been compared to the likes of Sade, knows the power of memories. Her new single “Drama” feels like a recording from a time capsule in both form and content. Its video stars De Casier as an alter ego named Bianka and has the visual sensibility of the mid-aughts reality shows that proliferated on American television. Fittingly, De Casier was raised in Denmark, and satellite transmissions of MTV helped her shape an identity. On “Drama,” she turns the familiar into something exciting and unrecognizable.

You might be convinced that you’ve heard the song’s opening guitar riff before — a distantly familiar chord progression faintly resembling the flourishes of late Nineties R&B. De Casier’s gentle whisper opens the track with a reverberated “Drama,” before a stuttering and sumptuous drum pattern welcomes the first verse. “I wrote you twice last night / wish that I could rewind,” De Casier sings. “Take back whatever I said / but I can’t do that.” There’s a mischievous undertone to her near-apology. Partly relishing in the recent past, when passion got the best of her. “Everybody says I’m so reasonable but when I’m down that road; it’s sensational,” she sings in the track’s chorus, taking particular delight in that final word.

“Drama” finds something more complicated than regret in its premise. Sometimes we’re nostalgic for mistakes, moments where our behavior is patently out of character. “You want drama? I’ll give you a reality show,” De Casier blithely sings. It’s why nostalgia can be so seductive. It’s not often that De Casier starts drama, but when she does, it’s memorable.