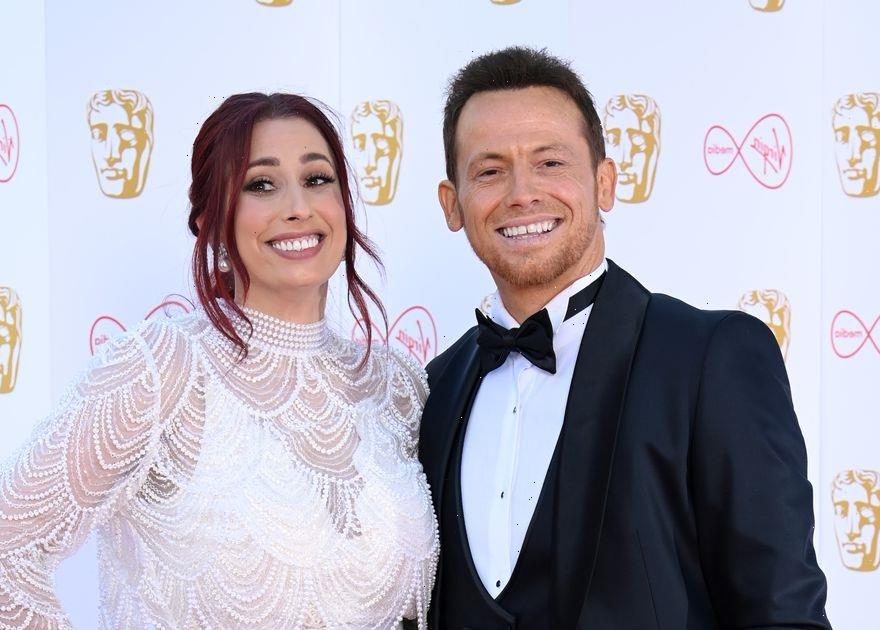 Stacey Solomon has admitted that she's terrified of taking a tumble at the TV Baftas.

The Loose Women star was hitting the red carpet with her fiancé Joe Swash in a white outfit that gives off some serious bride vibes.

But she said that as it's been a while since she was at such a glitzy event – presumably because of Covid and the fact that she welcomed baby daughter Rose last year – Stacey was battling a few nerves about stepping out in heels.

Giving fans on Instagram a peek at her outfit before the event, she said: "I honestly don't remember the last time I wore heels and dressed up and went out.

"I'm so goofy and gangly the idea of walking down a carpet makes me shudder."

"But I've never felt so proud to be going somewhere and be up for an award," added the star, whose show Sort Your Life Out is up for a gong in the features category.

"In the 13 years that I've been doing this – that has never happened," she said.

"Hope you have a lovely Sunday everyone.

"Pray for me that I don't fall over."

Stacey, 32, also gave her followers a look at herself all dressed up and ready to go in a white top embellished with pearls and flared white trousers.

Plenty of people remarked that the glam get-up looked like something she could wear to her wedding, which the star and Joe actually postponed when they were expecting baby Rose.

"Wedding vibes!" one person posted in the comments section.

Another wrote: "At first glance I thought you'd had a secret wedding!"

"I forgot you were going BAFTAs… thought you had gone and got married and not told us," said another.

One posted: "Literally thought you were gonna say you had got married there! The outfits threw me. Ha. Congrats and enjoy."