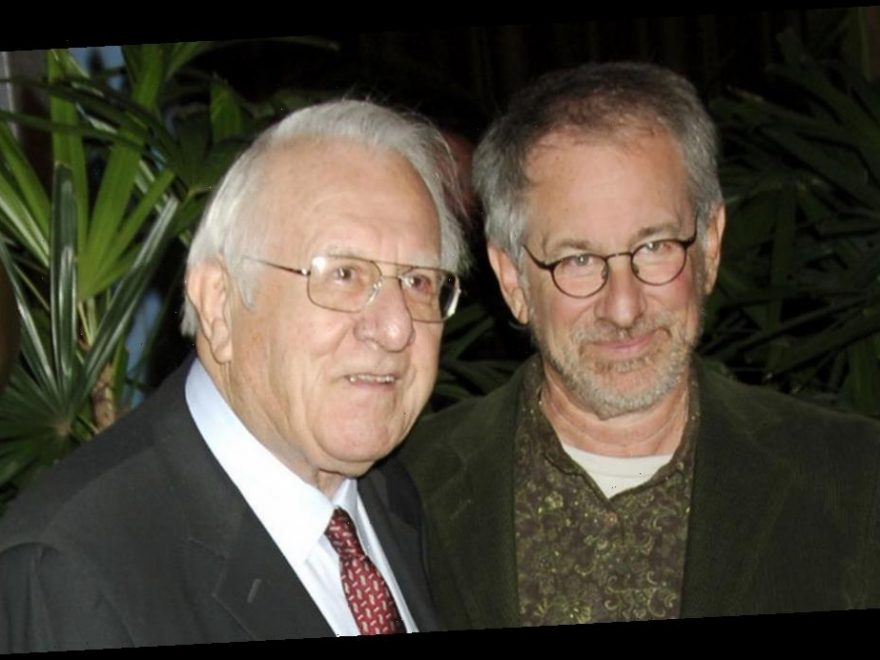 Steven Spielberg's father Arnold Spielberg has died at the age of 103 of natural causes, the production company Amblin confirmed on Tuesday night.

Hollywood legend Steven's production company Amblin released a series of photos of Arnold, alongside a statement announcing his death.

It read: "After more than a century of contributions and commitment to his family, friends, and career, Arnold Meyer Spielberg, father of Steven, Anne, Sue and Nancy Spielberg, passed away of natural causes on August 25, 2020. Our deepest condolences to the Spielberg family."

Jurassic Park director Steven, 73, also spoke of his father and his legacy.

According to Variety, Steven said at his father's bedside: "You are our hearth. You are our home."

He also said: "When I see a PlayStation, when I look at a cell phone – from the smallest calculator to an iPad – I look at my dad and I say, 'My dad and a team of geniuses started that.'"

Arnold had been an engineer at General Electric.

Steven and his three sisters said in a joint statement that their dad taught them to "love to research, expand their mind, keep their feet on the ground, but reach for the stars [and] look up".

Arnold was born in Cincinnati, Ohio and from an early age showed an interest in learning, turning his family's attic into a makeshift lab at the age of six.

After World War II, he returned to education and got a degree in electrical engineering from the University of Cincinnati.

After he graduated, he worked on one of the first computers, the RCA BIZMAC, before joining General Electric in 1956 and helping design the GE-200 series of computers.

Arnold travelled the world throughout his career, working with the likes of IBM, SDS, Electronic Arrays and Burroughs.

And his passion for learning never stopped, as he would take online classes on subjects like history and astronomy until his final days.

Due to the ongoing coronavirus pandemic and related lockdown and social distancing guidelines, a celebration of life will be held at a later date.

The expected date has been set for the autumn of 2021 which aligns with the Jewish tradition of unveiling the headstone.

The Spielbergs have asked for donations to be made to the National World War II Museum in New Orleans or the Jewish War Veterans of the United States of America, instead of sending flowers.